2022 AFC South Predictions & Odds: Can Indianapolis Run Away With It? 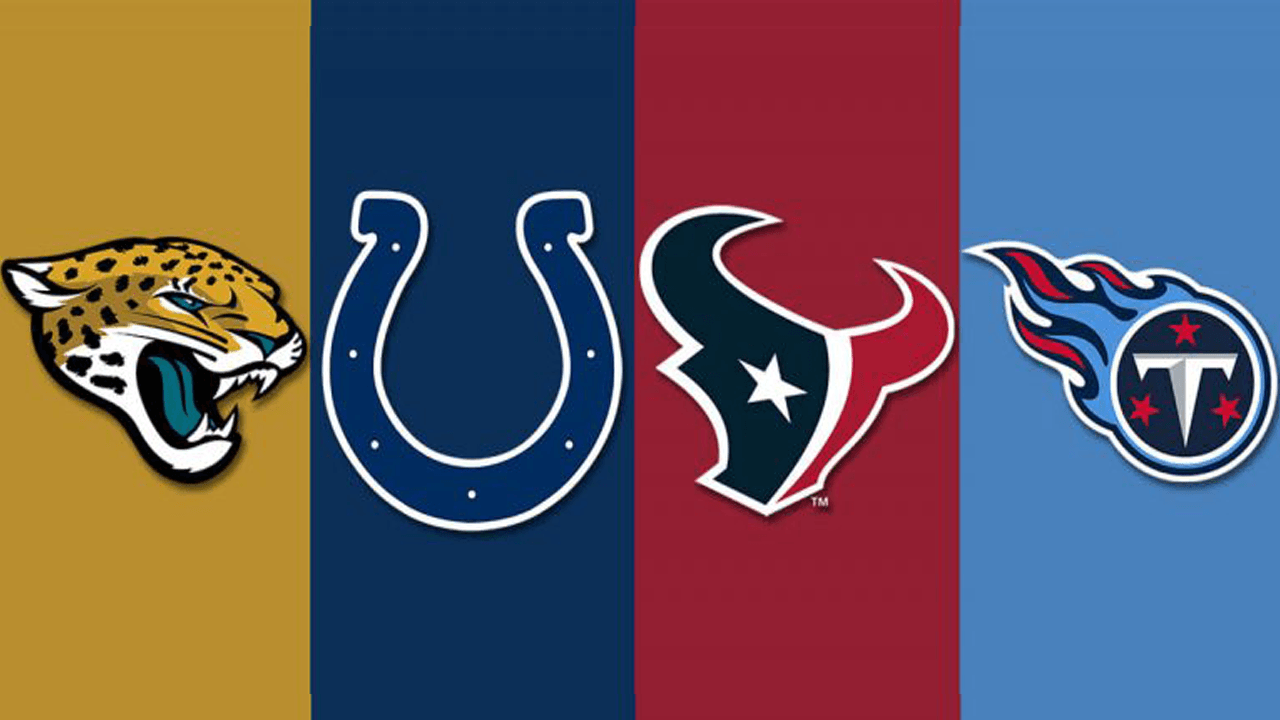 The AFC South Division within the NFL consists of 4 teams in the Southern part of the country. The Indianapolis Colts, Tennessee Titans, Houston Texans, and Jacksonville Jaguars all battle for the division title each season.

Last season, the Tennessee Titans won the division and clinched the #1 seed in the AFC. They had the automatic bye into the divisional round, but failed to advance any further.

In 2022, expect a different team to take the reins and compete for the top spot in the division. Indianapolis is much-improved from last year, and they have one of the best projected offenses in the NFL.

Indianapolis has a new quarterback who has plenty of league experience as a starter. Matt Ryan was the starter for the Atlanta Falcons from 2008-2021. He will now take over an offense that ranked 27th overall in offense last season and 26th overall in the passing game.

Last season, Ryan lead the Falcons to a much better 16th ranked passing offense. With the addition of Ryan in Indianapolis, it will make the offense function at a much higher level. They have no problems with Jonathan Taylor and the rushing attack, so bringing in an improvement to the passing game will boost their overall rating.

I expect Indianapolis to run away with the division. I have them at 5-1 in divisional play, but they could honestly do better at 6-0. Jonathan Taylor will be in the conversation for lead rusher in the NFL, and Matt Ryan could be back in the MVP discussion.

After Tennessee was the #1 seed in the Afc last season, don’t expect a repeat from the team in 2022. Their schedule is very difficult, and we still don’t know how well Derrick Henry will hold up once the season starts.

The rushing game for the Titans won’t be the problem. The issue is the quarterback and receiver core. Ryan Tannehill was shy of 4,000 yards last season, and he threw 14 interceptions, which is tied for 8th worst amongst starting quarterbacks.

The Titans also lost Julio Jones and A.J. Brown during the offseason, so they will be stuck with Robert Woods, Nick Westbrook-Ikhine, and Dez Fitzpatrick as their primary receivers. 8-9 is favorable for a team that will be in the bottom half of the league in passing offense again.

The Jaguars are going to be struggling again this season. How much they struggle is yet to be seen, but they will at least look to improve upon a 3-14 record last season and two straight years of being the worst team in the NFL regular season.

Trevor Lawrence wasn’t great in his rookie year, but it won’t be hard to improve upon a 12/17 TD/INT ratio. The Jags picked up another #1 draft pick in Travon Walker. The defensive end out of Georgia should help improve the 26th ranked team in sacks from 2021.

I will give Jacksonville credit. They have the last 2 #1 picks in the draft, so that means they should be good now right? Well, 5-12 is about the best I can give them in a run happy AFC South. The team allowed the third most rushing touchdowns in the league last year, so that should tell the story.

The Texans are expected to be bad again this year. They could even be worse than last season when they finished 4-13. They did play well against the division, posting a 3-3 record last season.

I don’t see the team being as lucky this year. I have them at 1-5 in the division, but once again, that could easily change to 0-6 depending on how the defense plays. houston was second worst against the rush in 2021, and they haven’t done much to improve that.

They did pick up a cornerback, Derek Stingley Jr., in the draft as their first round pick. That should help their 23rd ranked pass defense. However, against the AFC South rushing attack, this team looks bad. It will be another high first round pick for the team next season.