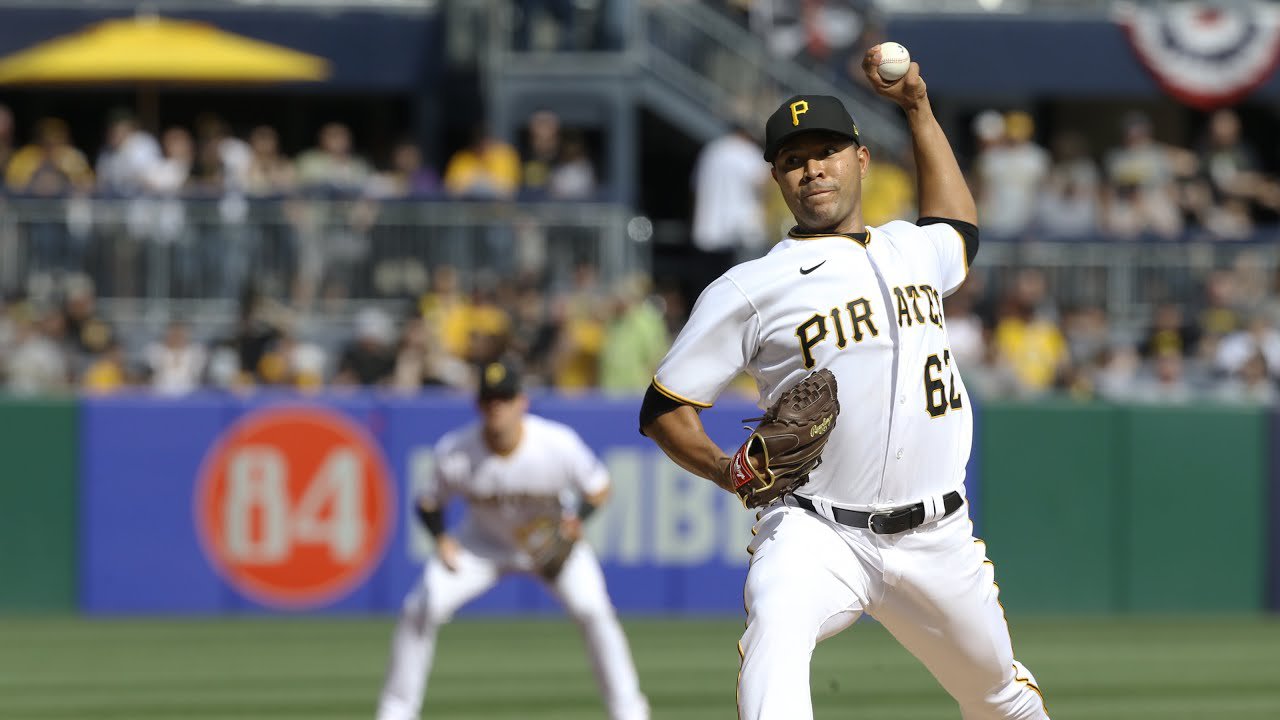 After losing their previous four series, the Pittsburgh Pirates will be hoping to end that rough run with a win over the visiting Chicago Cubs this afternoon.

The Pirates took the first two games of this series by outscoring the Cubbies 19-2, but the tables were turned on them yesterday in a 14-5 loss.

This is already the fourth series between these two teams this season, and each of the first three series featured at least one one-run game. Will we get a tight tilt today to close out this series?

After seeing their starting pitchers get roughed up by the Pirates in Monday’s 12-1 loss and Tuesday’s 7-1 loss, Chicago’s hitters turned the tables yesterday, tagging Pittsburgh’s Jared Eickhoff for ten runs and ten hits in 4.1 innings on the way to a resounding win.

It was just the third double-digit output for the Cubs this season and the first time they beat the Cincinnati Reds 11-4 on May 24.

And based on what has happened most of the time after they have had their biggest wins this season, they are set for a letdown this afternoon.

Yesterday’s win was the Cubs’ eighth win by five or more runs, and they have followed the previous seven wins with a win just one time. On May 16, they shut out the Pirates 9-0 at Wrigley Field, and they repeated the feat the next day against Pittsburgh in a 7-0 blanking.

With their ace on the mound, the Pirates should feel good about extending that terrible trend.

But even though he has just one win this season, his splits are better at home and during the day.

June is historically his worst month winning percentage wise–in his MLB career, he is just 8-16 in 51 appearances (47 starts) in June–and this June has not been terrific, as he is 0-2 with a 6.50 ERA in four starts.

But if he can get some run support, he will be in a good position. The Pirates have scored four or more runs in seven of his starts and are 5-2 in those games, while they are just 1-5 in the six starts in which they have scored three or fewer runs.

Steele comes into this matchup in the better form between the two starters, as he is 1-0 with a 1.89 ERA in three starts this month.

In fact, since failing to make it through five full innings five times in his first six starts this season, Steele has had only one truly bad start in his last seven starts, which came in Cincinnati when little went right in any way for the Cubs in a 20-5 loss to the Reds on May 26.

But the Cubs have not been great at stringing together wins. Overall, they are just 10-15 following a win, which includes a 4-8 mark following road wins.

There’s only so much that you should put into a game featuring two of the worst teams in the league. But with a notable trend indicating that a letdown is likely for the Cubs, the Pirates are the safer bet to take the game and the series at home.