Guardians vs. Twins (June 23): Can Minnesota cool off Cleveland to avoid the sweep? 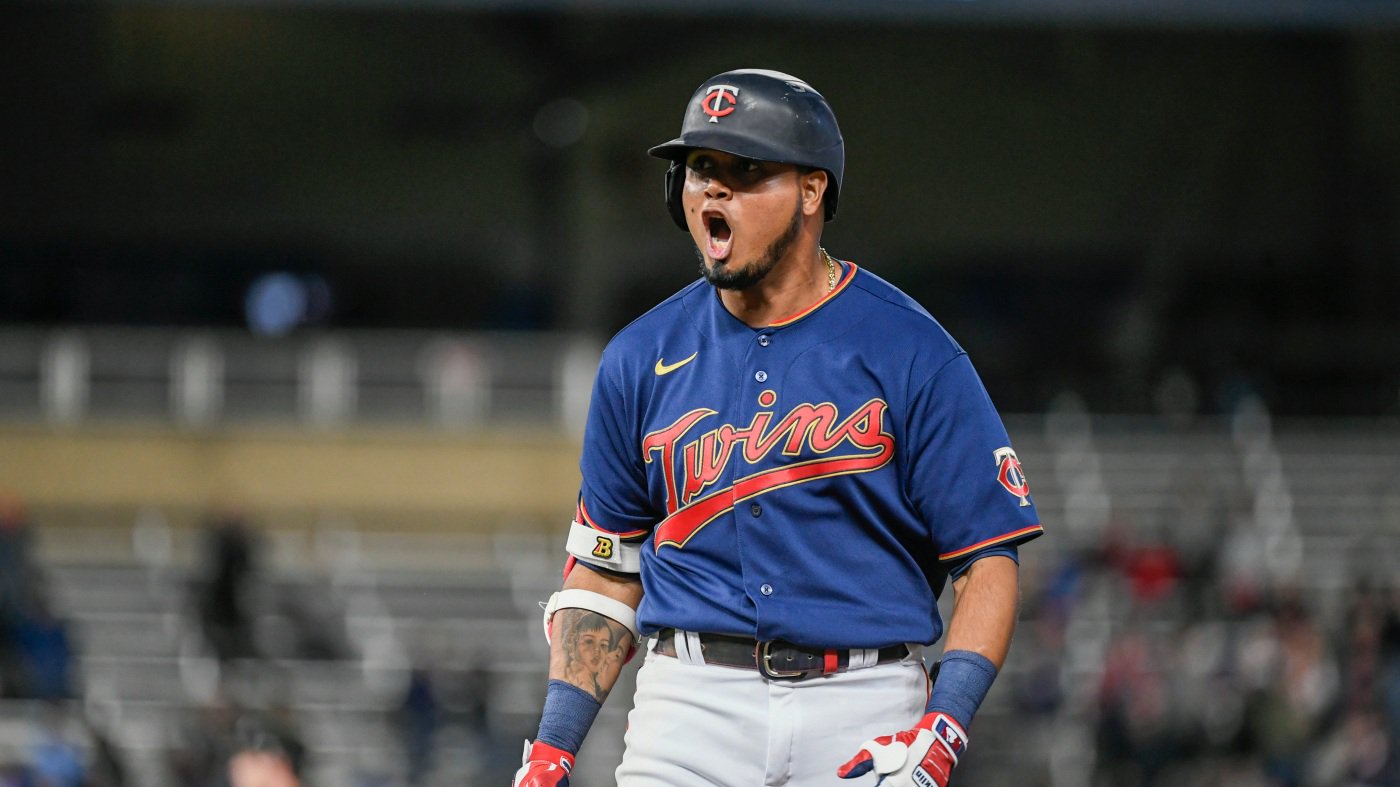 Twice in two days, the Minnesota Twins have relinquished a late-inning lead to the Cleveland Guardians. As a result, they have also relinquished their hold on first place in the AL Central.

A win in today’s series finale at Target Field will mean that Cleveland may leave town with the series win but not with sole possession of first. The two teams will have a five-game series in Cleveland starting next Monday, and Minnesota will want to head into that series with a win today and a trio of wins from this weekend’s visit from the Colorado Rockies.

In Tuesday’s opener, the Twins led 5-3 entering the eighth, but Cleveland tied it in that inning and went on to win in 11 innings. Yesterday, Minnesota led 10-7 entering the ninth, but the Guardians scored four runs in their final at-bat to claim an 11-10 win, the series win, and first place in the division all to themselves.

Game odds are via FanDuel. Odds from our other top reviewed and recommended sportsbooks may also be mentioned in this article.

The Guardians are only 10-15 as a road underdog this season, but overall numbers can be tossed aside with their current form. Yesterday’s win was their eighth win in their last nine games and their 17th in their last 21 games. This game will mark the final game of a nine-game road trip, and they will be aiming to end it with just a lone loss to the Los Angeles Dodgers.

In this 21-game stretch, Plesac has made four starts, with Cleveland winning three of them. In those four starts, he is 1-0 with a 2.63 ERA, and all four starts have been quality starts. The only loss came at home against the Oakland A’s, a game in which the A’s scored eight unanswered runs in the final three innings to deny Plesac and the Guardians the win.

Things are certainly trending way, way up for Cleveland, but Twins bettors should feel good about getting a season-long trend to work out after two rare misses.

The Twins were favored to win on both Tuesday and yesterday, and they could and should have won both games.

But based on how things have gone over the course of the season, if they find themselves in a winning position in today’s matchup, they will avoid another late disaster.

For the season, the Twins are 17-7 as a home favorite, which makes them just one of three teams that has won 70+ percent of their games as a home favorite. The other two, unsurprisingly, are the Yankees and Mets, who have the two best overall records in the league entering today.

While first place at this point only counts for so much, losing two games in two days in the way that they did will certainly have stung for the Twins. Look for them to respond in a big way against the Guardians and head into this weekend’s series against the Rockies with a share of first place in the Central.

Smeltzer is coming off of a rough start against the Diamondbacks, in which he gave up seven runs in 4.1 innings, and he has given up seven homers in his last three starts. But he hasn’t lost consecutive starts this season, and he is 1-0 with a 2.00 ERA in his three home starts. I expect him to bounce back with a better performance against Cleveland.

I also expect to see some runs on the board for the Twins. Scoring hasn’t been their issue in this series, and when the Twins have won a Smeltzer start this season (four times in seven starts), they have scored six or more runs and contributed a combined total of at least ten runs each time.