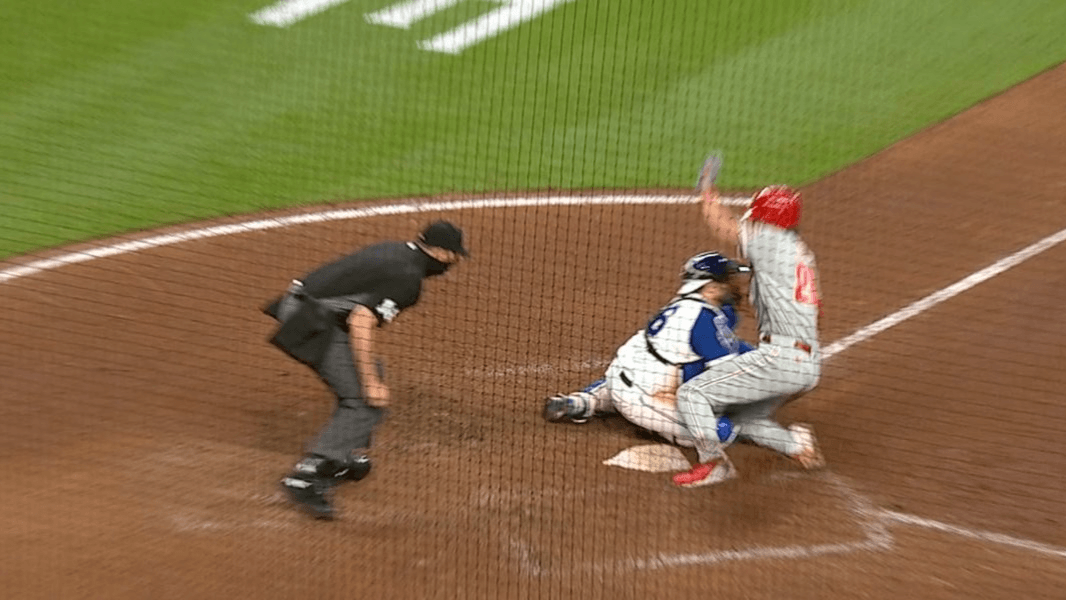 With the Final Four and then The Masters dominating a lot of interest over the first two weeks in April, along with the UEFA Champions League quarterfinals, El Clasico between Real Madrid and Barcelona, NHL and NBA regular-season action, MLB betting may have been an afterthought for some over the last couple of weeks.

But the first couple of weeks of the 2021 MLB season have produced a lot of noteworthy results and performances, and things are already starting to take shape in the MLB betting landscape. There has already been a no-hitter, some key injuries, a number of homers hit into the stratosphere, and last but definitely not least, a couple of game-deciding umpiring decisions.