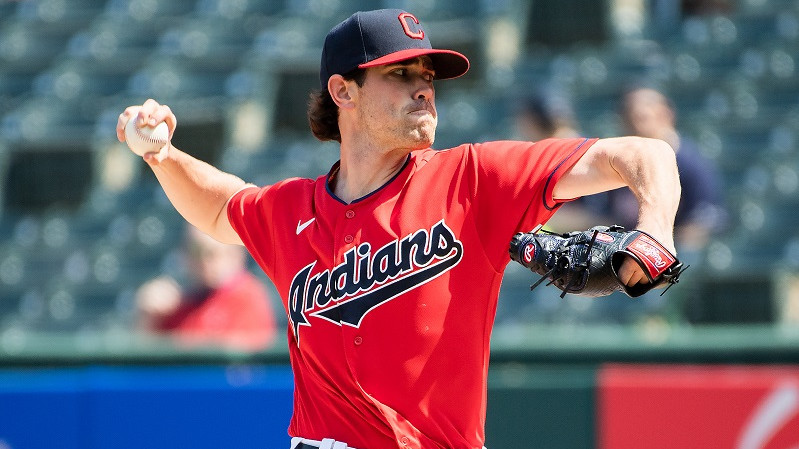 Anyone who’s done MLB betting or any kind of sports betting has been there before. Some days you look at the schedule, and it looks like there’s nothing worthwhile to bet on. Today’s not one of those days, at least on the MLB betting front. There are 17–that’s right, seventeen–games on today’s MLB schedule, thanks to a pair of doubleheaders taking place in addition to the other scheduled action. Three games were postponed yesterday, and two will be part of doubleheaders today.

While the Braves lost, Ronald Acuna, Jr. made yet another highlight to add to his April reel.