Rangers vs. Mariners (July 26): M’s look to secure series win with J-Rod back in the lineup 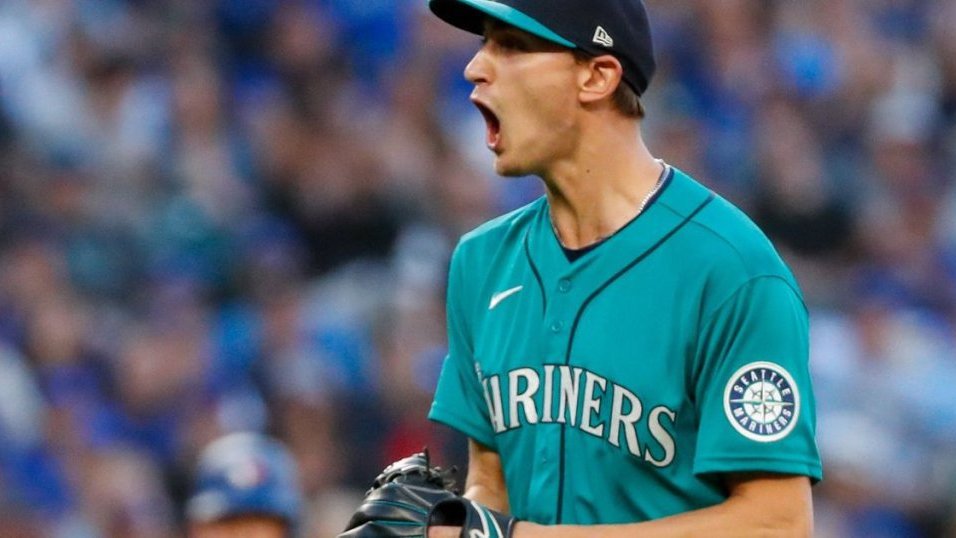 After a disappointing weekend against the Houston Astros, the Seattle Mariners got back into the win column last night with a close victory over the visiting Texas Rangers.

Tonight, the two teams tangle for the second game of their three-game series in Seattle, with George Kirby looking to even his record at .500 and steer Seattle to a series win over Texas.

After the Astros reminded the Mariners and the rest of baseball just how wide the gulf is between them and the other teams in the AL West with a three-game sweep at T-Mobile Park, Seattle got back to winning ways with a 4-3 win over Texas last night behind another strong start from the surging Chris Flexen.

Game odds are via FanDuel. Odds from our other top reviewed and recommended online sports betting sites may also be featured in this article.

Dunning’s only win of the season to date came against the Atlanta Braves on April 30, when he had the best start of his career (7.2 IP, four hits, one run, 7 Ks, no walks).

Since that start, he has had six quality starts, including four in six starts last month. But he has yet to add to his win total, and the Rangers have won just one of his last 13 starts after winning three of his first five.

This month hasn’t gone particularly well for him, as he has allowed nine runs (seven earned), 13 hits, and five walks in 7.2 innings in two starts at Baltimore and at home against the Minnesota Twins.

It took Kirby five starts to pick up his first MLB win, and he has just one in seven starts since. But while Dunning’s lack of wins has been a part of a lack of wins for the Rangers, the Mariners are 6-2 in Kirby’s last eight starts since winning only one of his first four.

Kirby hasn’t pitched since July 8, when he allowed ten hits and two runs in 4.1 innings against the Toronto Blue Jays, as he went down to Triple-A Tacoma before the All-Star break.

But he’s back up with the big-league club for the right opponent, as he is doing well against AL West opposition thus far. In four starts (three vs. Oakland, one vs. Texas), he is 1-1 with a 2.70 ERA and has allowed nine runs (all earned), 27 hits, and three walks and struck out 33 in 30 innings.

In his lone start against the Rangers this season, Kirby allowed two runs and five hits and struck out three (with no walks) in six innings in a no-decision on June 5.

After playing without him for the first four games of the second half, the Mariners will have All-Star outfielder Julio Rodriguez back in the lineup and in center field tonight. The AL Rookie of the Year favorite had been sidelined with a wrist injury, but he is back in business tonight.

With Rodriguez and France in the top two spots in the lineup, the Mariners will feel confident about extending Dunning’s winless run to 11 starts.

That said, don’t discount the Rangers’ chances of keeping it close again. Of those ten consecutive losses for them in Dunning’s starts (and 11 of the 14 losses in his starts this season), eight have come by one or two runs.