Astros vs. Athletics (July 26): Will Houston’s short memory come through again in Oakland? 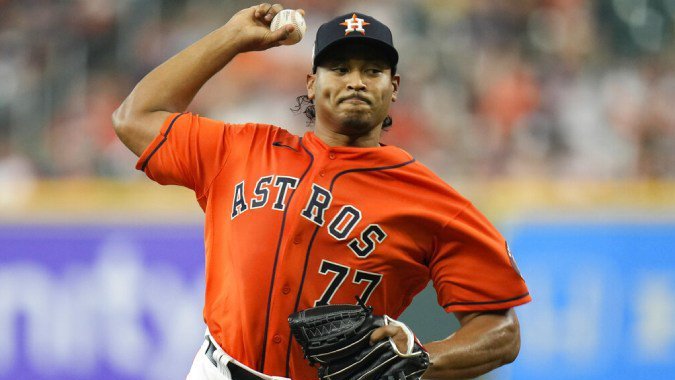 There is a strong possibility that this time next week, Oakland Athletics pitcher Frankie Montas will be on a new team. But one of the hot names on the trade market will have at least one more start at Oakland Coliseum before he departs, as he will be on the mound tonight as the A’s continue their series against the Houston Astros.

With the A’s at the bottom of the AL West and Montas an addition that could bolster a contender, it seems inevitable that he will leave Oakland before next Tuesday’s trade deadline.

But after having their way with Jake Odorizzi last night, the A’s will have a tougher challenger tonight against Luis Garcia, who carries some good road form into this start.

Game odds are via FanDuel. This article may also feature odds from other top legal online sports betting sites that we have reviewed and recommend.

All season long, the Astros have been strong in bouncing back after losses, so a winning response should be expected tonight against the A’s.

They are 24-8 following a loss, making them just one of two teams currently that has won 75 percent or more of their games following a loss. The Mets are 28-9, while the Braves, at 28-11, are the only other team at 70 percent or better.

At home, he has just one quality start, while he has five quality starts in his eight road starts. He has been especially good on the road as of late, posting a 2.16 ERA in his last four road starts. And overall, the Astros have won each of his last six starts, which includes two wins over the Yankees and a win over the Mets.

The 25-year-old righty has also been very good against AL West rivals. This will be his first start of the season against Oakland, but he is 2-0 with a 2.66 ERA in four starts against the Angles, Mariners, and Rangers.

For what it’s worth though, Garcia is 1-0 with a 1.80 ERA in three career starts against the A’s.

In games following a loss this season, Houston has scored 3+ runs 24 times. So, that bodes well for a favorable outcome tonight for Garcia and the AL West leaders.

So, even with Montas on the mound for the A’s, things line up well for the visitors to cover the run line tonight and continue their success with rebounding from losses this season.