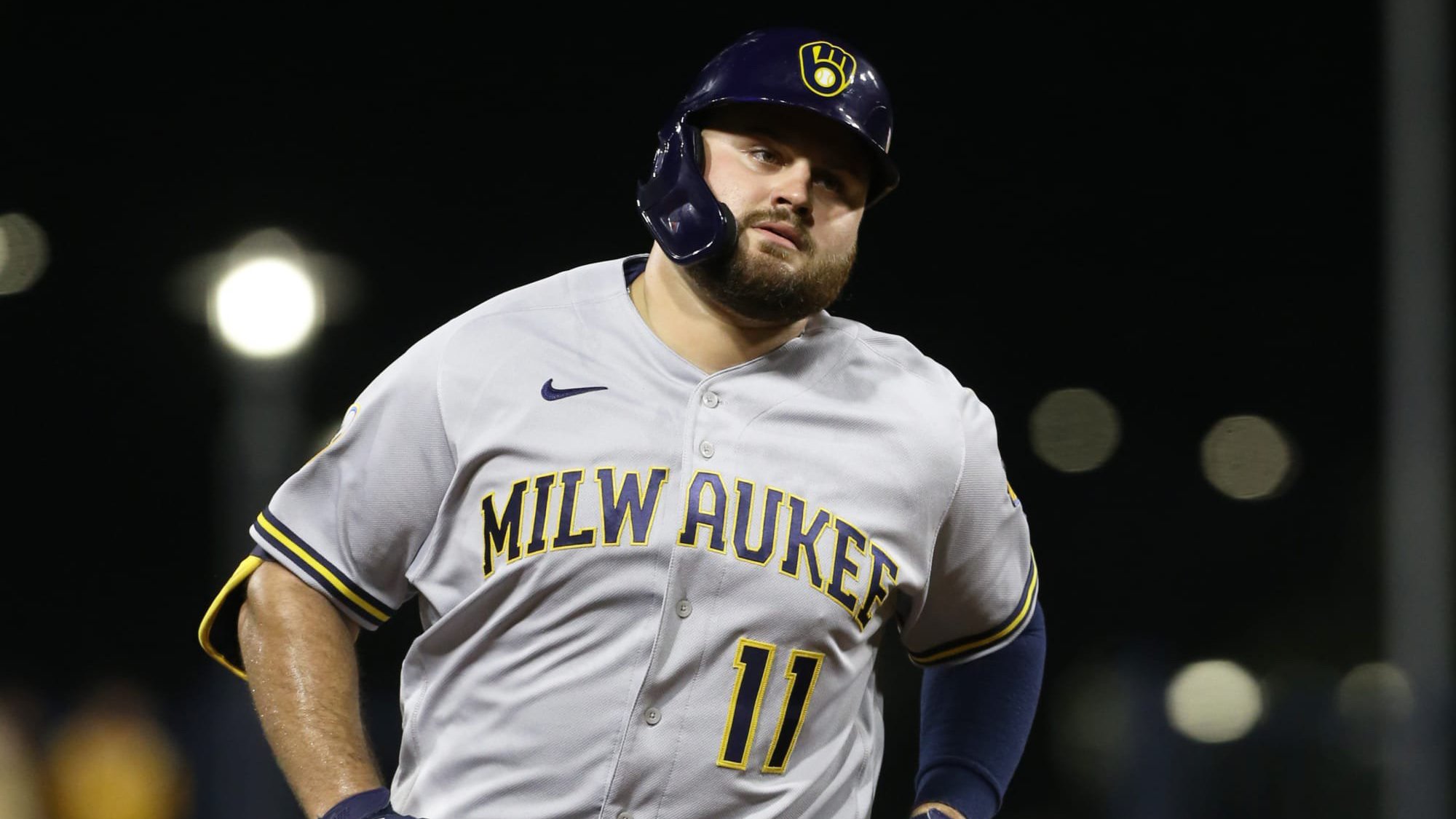 The 2022 MLB season continues on Tuesday, July 26 with a slate of 15 exciting games. One contest that fans will want to watch is a showdown between two division leaders as the Minnesota Twins (52-44) begin a quick two-game series against the Milwaukee Brewers (53-44).

The Twins have been up-and-down in July, however, they’re on pace to close the month on a hot note. The club has won three of its last four games and, while that isn’t mind-blowing, all successful runs have to start somewhere.

The Brewers were riding a three-game winning streak before the Colorado Rockies beat them, 2-0, on Monday night. Milwaukee had gone 3-8 in 11 games prior to their streak, so it’ll be interesting to see if they get back on that momentum wave or get stuck in another rut.

The Twins are sending veteran starting pitcher Dylan Bundy to kickstart the game while the Brewers are countering him with southpaw Ethan Small.

Here’s a look at FanDuel Sportsbook’s odds, along with the best bets to make, ahead of today’s Twins vs. Brewers matchup.

Twins, Brewers Set for Even Matchup

It’s hard to find a more event matchup today than this Twins vs. Brewers showdown. As mentioned before, Minnesota leads the AL Central while Milwaukee sits atop the NL Central. Only one victory separates both teams from having identical records as well.

On top of that, FanDuel Sportsbook is listing the Brewers as -116 favorites on the moneyline while the Twins sit at -102. Only a few other games today have odds that are that close on the ML, indicating that it’ll likely be a tight affair.

This also isn’t the first time that the two clubs have met this season. It was only two weeks ago that the two sides engaged in a two-game series at Target Field, resulting in the Brewers and Twins each winning a game. In fact, the final run total for the mini series was 7-7.

Their last meeting ended in a 4-1 walk-off victory for the Twins after Jose Mirando hit a three-run homer in the bottom of the ninth inning.