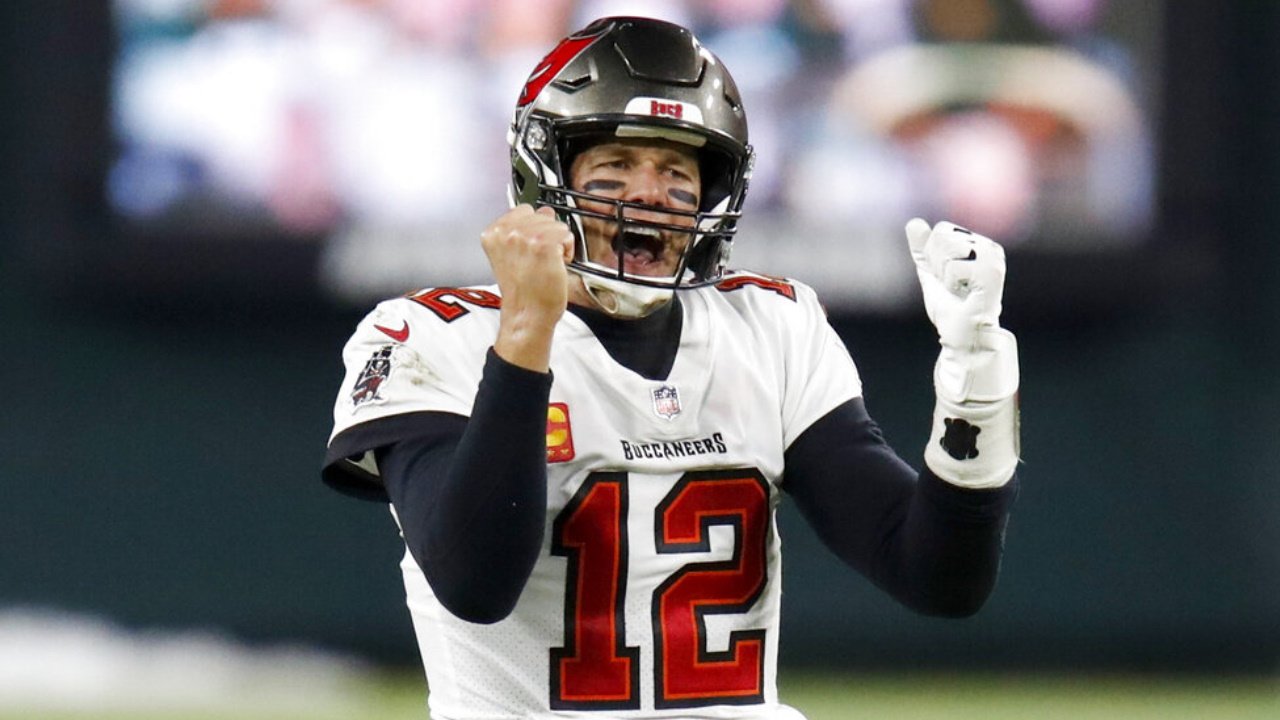 After four months of action, one game remains in the NFL season, as Super Bowl 55 awaits for the Kansas City Chiefs and Tampa Bay Buccaneers. It has been a season of twists and turns, with many surprises, disappointments, and unexpected results. But for those who follow Super Bowl futures odds, the Super Bowl matchup has turned out to be an unsurprising one.

After winning their first Super Bowl in 50 years last season, the Chiefs were expected to make a Super Bowl 55 run. Now, they are close to the first repeat since New England in the 2003 and 2004 seasons. If they complete the feat, it would culminate another stellar season for Patrick Mahomes and the Chiefs.

The Chiefs are 38-10 in the regular season over the last three seasons, and they have reached at least the AFC Championship Game in each season. Due to their recent success, their accomplishments this season may be somewhat underappreciated. This season, they notched win after win without much fanfare, wrapping up the AFC West with ease. They did, however, have to play catchup in the standings while the Pittsburgh Steelers were on their unbeaten run.

That said, the oddsmakers did not overlook the Chiefs’ excellence. Even when the Steelers were still unbeaten, Super Bowl futures odds looked favorably upon the Chiefs. In fact, the only recent threat to their status was with last week’s NFL title odds, when the Green Bay Packers closed the gap.

That development was likely due to two factors. Green Bay was dominant on both sides of the ball in the divisional round against the Los Angeles Rams. The biggest factor, however, was uncertainty about the availability of Mahomes. But in the end, Mahomes passed the league’s concussion protocol and torched the Bills to win the AFC title.

Brady’s Buccaneers Back Up Early Expectations

While the Chiefs have been a constant fixture atop the Super Bowl futures odds, the Bucs have had more of a rollercoaster. After signing Tom Brady in the offseason, big things were expected of the Bucs.

Midway through the season, the Bucs were on track, sitting at 6-2 and pushing for the NFC’s top seed. Then they had a rough midseason stretch, as they lost three of four to drop to 7-5. After a Week 13 loss to the Chiefs, Super Bowl futures odds had them out to +1600 for the title. Since then, however, the Bucs have not lost. Sunday’s NFC Championship Game win at Green Bay was their seventh win in a row, with five of those on the road. Most notably, it was the sixth game in a row in which they scored at least 30 points.

Super Bowl Futures Odds: Should You Hedge Or Ride It Out?

Many NFL betting enthusiasts will be placing bets over the next two weeks or on Super Bowl Sunday. But many have made Super Bowl futures odds selections well in advance that are now at the final hurdle.

Should those bets be ridden out, or is there value in hedging?

That depends on timing. Over the last several weeks, the Chiefs have hovered around the +200 mark. The latest Super Bowl odds see the Bucs’ moneyline at +148. With that in mind, there is certainly some value for Chiefs backers to hedge and place a bet on the Bucs to win.

On the other hand, for those who had faith in the Bucs even during their stretch and jumped on their Super Bowl futures odds, it makes much more sense to ride out those four-figure odds.