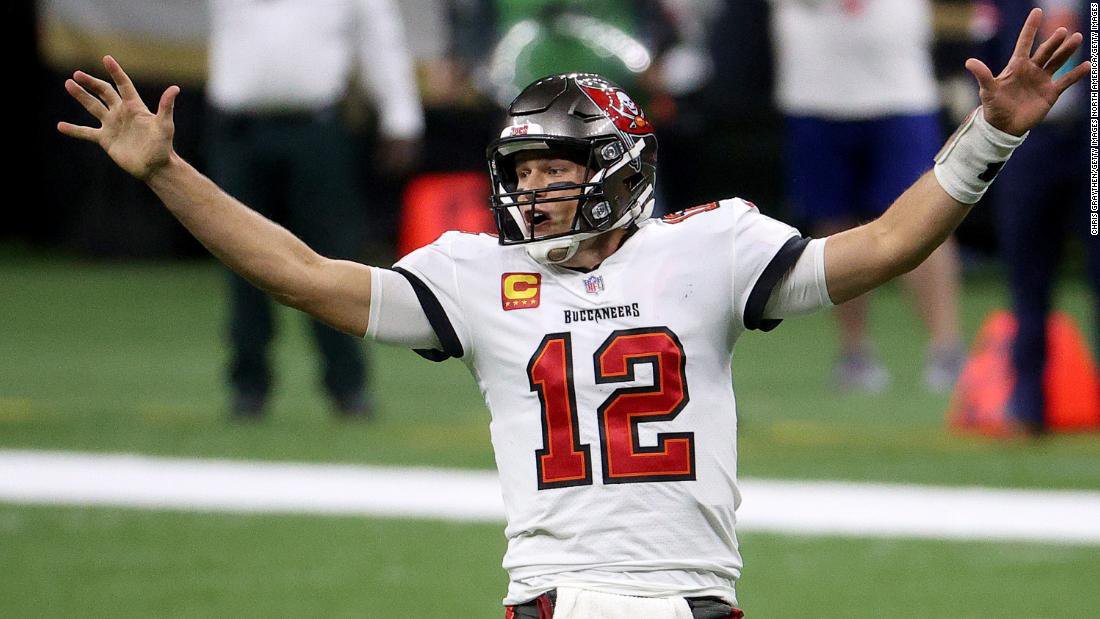 In the NFC Championship Game, the Tampa Bay Buccaneers went into Green Bay and overcame three interceptions by Tom Brady to knock out the top-seeded Packers 31-26. It took some time for Tom Brady and the Tampa Bay Buccaneers to find their groove, but they have found it, and they are now in the Super Bowl for the first time since the 2002 season. And they will get to play for a long-awaited title in their home stadium, which is a first in the Super Bowl era.

In the AFC Championship Game, the Buffalo Bills led early against the Kansas City Chiefs, the AFC’s #1 seed. But the reigning Super Bowl champions responded as champions do, storming back to win 38-24. Patrick Mahomes produced another masterful performance, showing no ill effects from the concussion that forced him out in the previous round. Mahomes, the likely NFL MVP, went 29 of 38 for 325 yards and three touchdowns in a near-flawless night.

With the Super Bowl 55 matchup now set, so are the odds. The Chiefs opened as a three-point favorite last night, with the opening total set at 57.5. There was not any serious movement on the spread overnight, but the moneyline moved slightly in the favor of the “home” team. Also, the total had a small shift, as updated Super Bowl 55 now see the total at 56.5.

The biggest Super Bowl 55 betting factor to consider is a complete unknown, given that it has never occurred before.

Will playing at home be a factor for the Bucs? Will there be a boost from playing in familiar surroundings and not having to deal with traveling? Or will there be extra pressure to complete the unprecedented feat and lift the Lombardi Trophy at home? The Bucs had to win three straight road games to win the NFC title, as they took down Washington, New Orleans, and Green Bay. Therefore, there might be some relief at not having to hit the road again.

For what it’s worth, the Bucs were 5-3 at Raymond James Stadium in the regular season. One of those three losses was a 27-24 loss to the Chiefs in Week 12, which happens to be their last loss to date. The Chiefs, meanwhile, were a perfect 8-0 on the road in the regular season. That mark includes three other wins over postseason teams, as they also defeated the Ravens, Bills, and Saints.