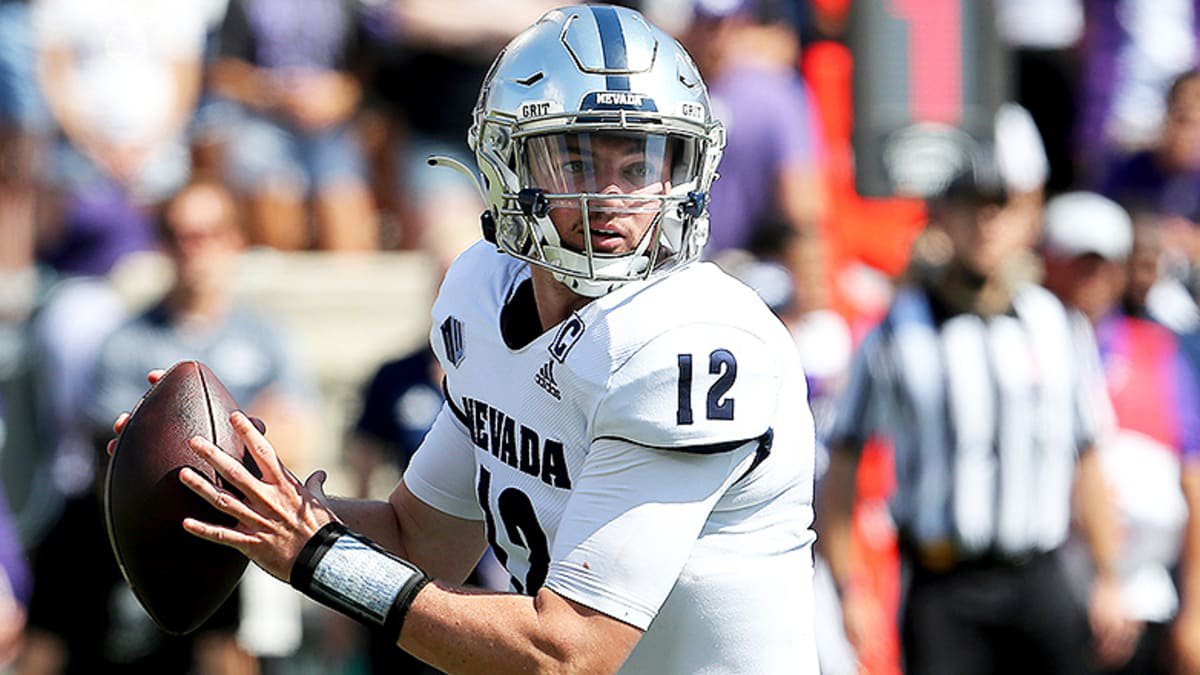 The Nevada Wolfpack and New Mexico State Aggies kick off their season on Saturday night in Week 0. Nevada is coming off of an 8-5 season and a bowl game loss to Western Michigan.

The New Mexico State Aggies had a dismal season in 2021, finishing 2-10, and getting crushed on multiple occasions. The Aggies haven’t won a road game in the last three seasons, and they only have 5 wins overall.

Nevada has won 4 straight meetings against the Aggies and 14 of 16 overall. The two teams met in 2021, with Nevada blowing out New Mexico State 55-28. That game was played in Nevada, so they will play the second half of the home-and-home on Saturday.

The scoring history between this two teams has been pretty outrageous, and the Over is definitely in play as far as betting goes. Nevada alone has averaged over 45 points per game when they get together.

The largest margin of victory was a game that Nevada won 63-14. That came back in 1996, but they have plenty of other blowout victories, as they have put up 40+ points against the Aggies 10 times.

The road team has never lost in this series, posting a perfect 7-0 record. The Wolfpack are on the road on Saturday, so with all of the stats listed above, they are a solid choice.

There isn’t much value in betting a heavy favorite outright. Nevada is the heavy favorite, and I have them wiping the floor with New Mexico State. Instead, we will focus on the Over/Under and the trends that follow it.

Nevada is averaging over 45 points per game alone in matchups with NMS. That almost hits the line you need at Over/Under 47.5, so it would be a smart play to look into the Over for a side bet.

If that isn’t enough to sway you, remember that they have scored 40+ points against the Aggies 10 times in 16 meetings. That percentage hammers home the idea for an Over side bet.