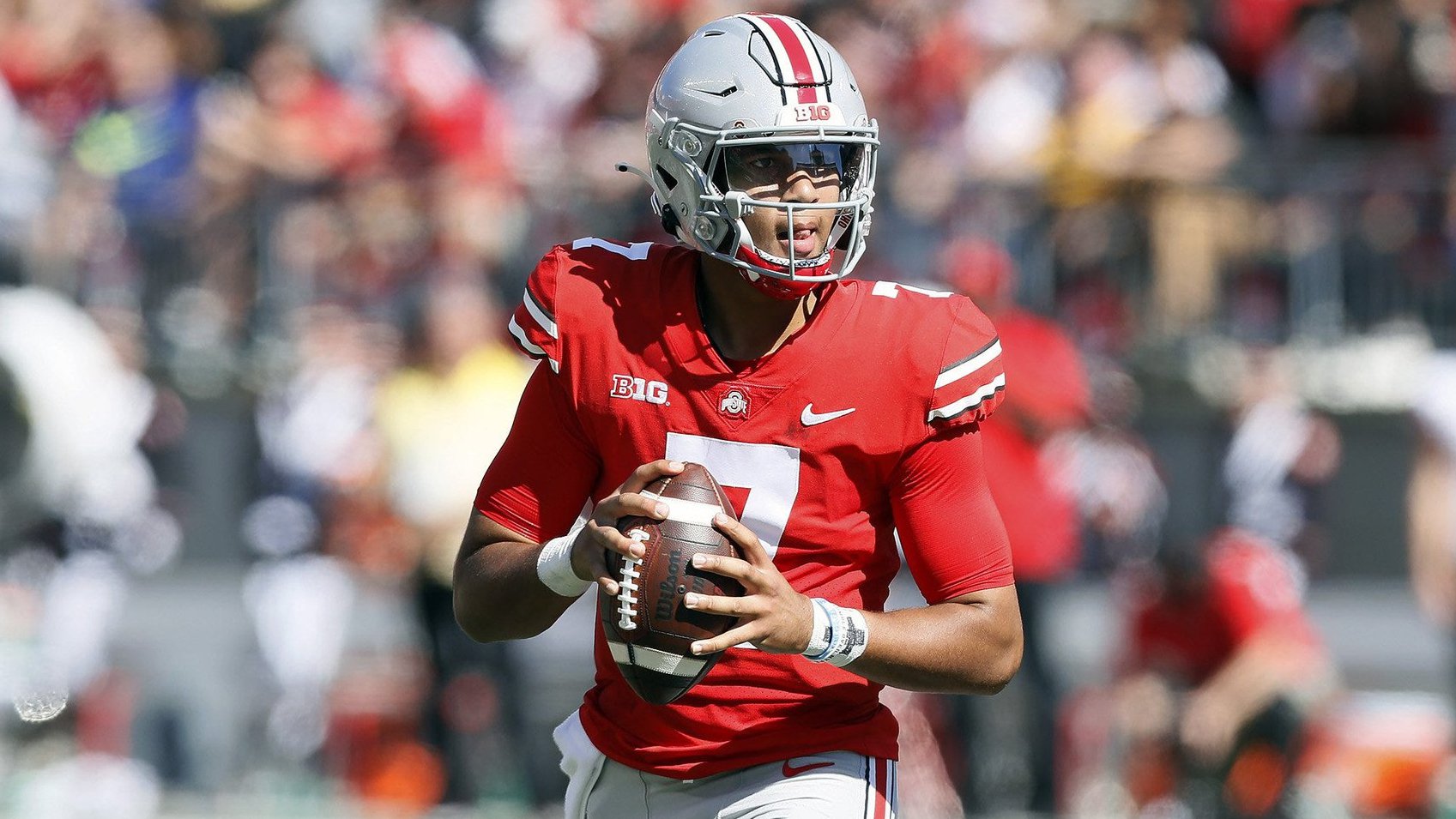 We’re already six weeks into the 2022 NCAA college football season and there’s been no shortage of excitement. While many fans and bettors alike have their sites set on the National Championship, others are focused on who’ll win this year’s Heisman Trophy, given to the top player in college football.

Last year’s trophy was won by Alabama Crimson Tide quarterback Bryce Young. The 20-year-old completed 366 passes for 4,872 passing yards and 47 touchdowns to seven interceptions in his first season as a starter and played a crucial role in his school capturing the SEC Championship.

Young is back for another season at Alabama and will do everything in his power to take home another Heisman Trophy. So far, everything has been going as planned, however, he still has a lot of work to do if he wants to be the back-to-back award winner.

Fortunately, FanDuel Sportsbook’s latest Heisman betting odds help give us a better idea of how the race could unfold as the campaign rolls on.

It shouldn’t be much of a surprise to see C.J. Stroud at the top of the 2022 Heisman Trophy odds list considering how he’s one of the favorites to be selected No. 1 at the 2023 NFL Draft.

So far, Stroud has lived up to the hype this fall. Last year’s Heisman finalist has impressed through Ohio State’s first three games, going 92-of-134 on his passes for 1,376 yards and 18 touchdowns to just two interceptions

His impressive play has led to the Buckeyes going 5-0 to begin the campaign, which includes a 2-0 record against the Big Ten.

The good news is that there are several more opportunities for Stroud to prove that he’s worthy of being named college football’s most outstanding player. Ohio State has a solid game against Michigan State this week, while its remaining schedule includes bouts against the likes of Iowa, Penn State and Michigan.

Defeating these foes is how Stroud can solidify himself as the 2022 Heisman Trophy favorite. He must keep his connection going with his top-two weapons, Emeka Egbuka and Marvin Harris Jr., who have combined for 54 receptions, 917 receiving yards and 11 TDs.

If Stroud does end up winning this year’s Heisman, that’ll only boost his 2023 NFL Draft stock.

Before the 2022 NCAAF season begin, USC was viewed as a school that could take things to the next level. It turns out that those experts were right because the No. 6 Trojans now sit at 5-0 and have easily handled every team they’ve faced thus far.

A big part of why they’ve been winning games is QB Caleb Williams’ play. The sophomore gunslinger has been electric thus far, completing 107 passes for 1,402 yards and 12 TDs with one interception.

For reference, Williams recorded 136 completions for 1,912 yards and 21 TDs to four INTs last season, highlighting the strides he’s made.

Unfortunately, he hasn’t been able to run the ball as effectively as he did with Oklahoma in the Big 12 last season. Williams is only averaging 3.3 rushing yards on 44 carries this season compared to 5.6 yards on 79 carries in 2021. Nevertheless, he’s still managed to rush the ball into the end zone three times.

If Williams can keep up this play, helping USC remain a top school in the process, the Heisman Trophy could be calling his name. The Trojans do have some solid tests remaining on their schedule, so time will tell how Williams handles it.

Back in May, Tennessee QB Hendon Hooker sat at +6000 odds to win the 2022 Heisman Trophy. Fast forward to the second week of October and the 6-foot-4, 218-pound signal-caller now sits at +1400 odds to take home the award.

Hooker might not put up the most eye-popping totals under center, but he’s still more than effective at what he does. He’s completed a career-high 71.7% of his passes for 1,193 passing yards and eight TDs without an interception.

He also might not be running the ball as often as he did last season, but he’s still managed to turn 35 carries into 175 yards and a trio of TDs. His play has helped Tennessee climb to a perfect 4-0 record, placing the Volunteers only behind Georgia in the SEC East.

Things don’t get easier for Hooker and his squad, though. Tennessee faces No. 25 LSU in Week 6 while also having upcoming matchups against Alabama and Georgia. Those games might not be the prettiest, but Hooker must stand tall in them if he wants to give himself a fighting shot at pulling off a Heisman Trophy upset.