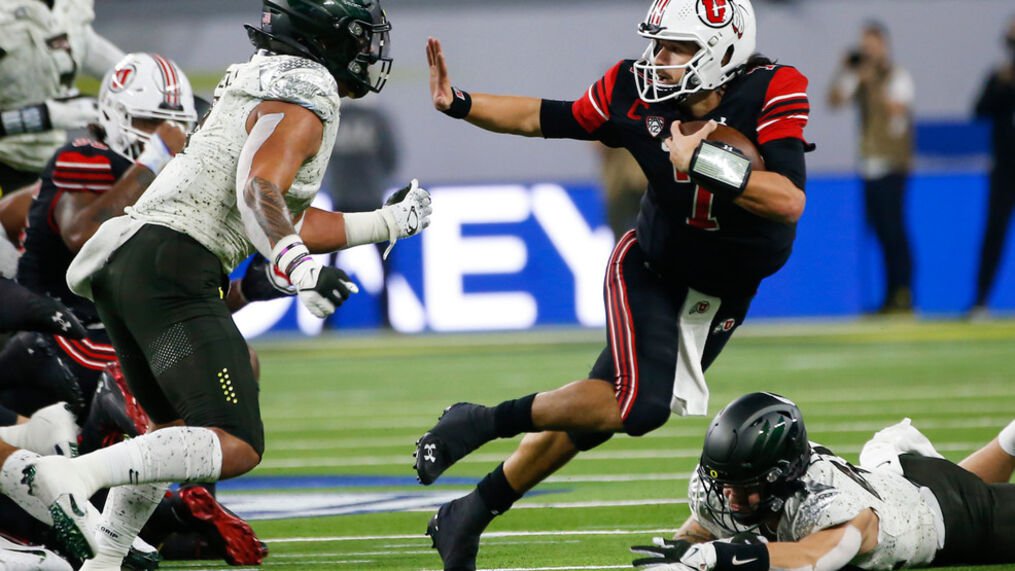 Th PAC-12 football conference is made up of two divisions, the North and the South. The winner of each division gets the chance to play in the PAC-12 Championship Game at the end of the regular season.

Last season, Utah and Oregon played in the PAC-12 Title Game. It was a game dominated by the Utah Utes 38-10. It ended Oregon’s run of two straight titles and their bid for a third.

This season, Utah is toward the top of the list in the odds again, and they are prepared for a repeat of last season. However, USC is on the rise and they have the overall lead.

The PAC-12 North consists of two true contenders as of now. Oregon and Washington should be the ones fighting for the division title at the end of the season. Oregon has made 3 straight conference title games, and they are favorites in the North again.

The North Division has won the title 9 out of 11 times during the division era of the conference. Since 2011, Oregon has represented the North Division 5 times, only losing last year to Utah.

With no real competition close to Oregon, it is looking like a 4th straight trip to the title game. They will surely be upset about their loss last season, and the schedule will not do them any favors. They begin the season at Georgia, which will certainly challenge them and wear them out.

The PAC-12 South is a lot tighter, as there are 3 teams that will fight for the top spot. The projected top two teams in the conference will battle in the same division. Utah and USC, who are both projected to be Top 25 teams all season, may have to settle the division when they meet on October 15th, halfway through the season.

Utah will try to defend their title and become the new team to beat within the conference. USC will try to rebound from an awful 4-8 season last year with one of the top recruiting classes in the country.

Utah has the upper hand, as they will continue with a strong class of players that will surely have them ranked at the beginning of the season. Their recruiting class is very similar to USC, so the future for both teams looks strong.

Within the division, Utah is the pick, as they are more balanced and structured for the 2022 season. USC could make a good run, but the head-to-head game is looking like a Utah victory, which would likely end USC’s run.

With a rematch between Utah and Oregon expected, it will be hard to bet against the Utes. Utah could be on the track to developing a dynasty within the PAC-12, as their recruiting class is solid and they are the defending champions.

With a likely spot in the Top 10, Utah could even make a run at the College Football Playoff. They will go on the road against Oregon in the second to last week of the season, but if they get past that test, they will have a great chance to run the table.