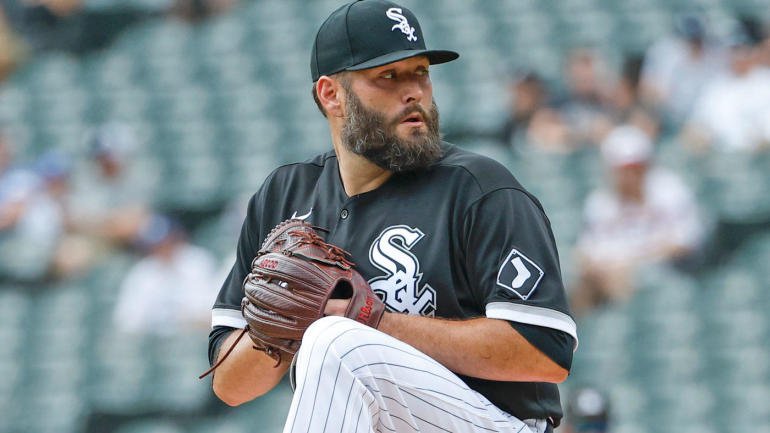 Thursday’s eight-game MLB schedule starts with an important matchup between the top two teams in the AL Central, as the Cleveland Guardians host the Chicago White Sox for a single game.

This game was originally scheduled for August 21 and was supposed to be the series finale for the most recent series between the two teams, but it was rained out.

The makeup game comes at a pretty pivotal point in the AL Central race, more so for today’s visitors than the home team.

Yesterday, Chicago lost for just the fourth time in 14 games, which is good.

But it was about as bad a loss as they could have conjured up, as it came at home against the Colorado Rockies–who have MLB’s worst road record at 22-47–with Dylan Cease on the mound.

To put the rotten cherry on top of their bad day sundae, the Guardians rallied in the final few innings to defeat the Los Angeles Angels 5-3.

With Chicago losing and Cleveland winning yesterday, the Guardians are now four games ahead with two fewer games played and a three-game series at Guaranteed Rate Field ahead next week.

They had not won a road series in the second half until taking two of three in Seattle last week, then they made it two in a row by taking three of four in Oakland.

Over his last six starts, he is 4-0 with a 1.19 ERA. In 37.2 innings, he has allowed just five runs, 23 hits, and four walks. Also, he has had at least six strikeouts in every start except for Saturday’s outing at Oakland.

The Guardians, meanwhile, are going with Gaddis, who allowed eight runs, seven hits, and two walks in 3.1 innings his MLB debut against the Houston Astros on August 5.

Yesterday was only the fifth time that the White Sox were blanked this season, and they have generally responded well. They are 3-1 in games following a shut out, and they have scored seven, eight, and nine runs in the three wins.

Yesterday, the Rockies, who don’t hit well on the road or against righties, got to Cease early, and he was done after five innings. Also, Chicago’s offense, which hits well against lefties and had been hitting .306 with 45 runs scored in its previous six games, couldn’t produce against Kyle Freeland.

But while they have a much lower average against righties, they hit better during the day and on the road. I expect them to make the most of a favorable mound matchup and grab an important win.