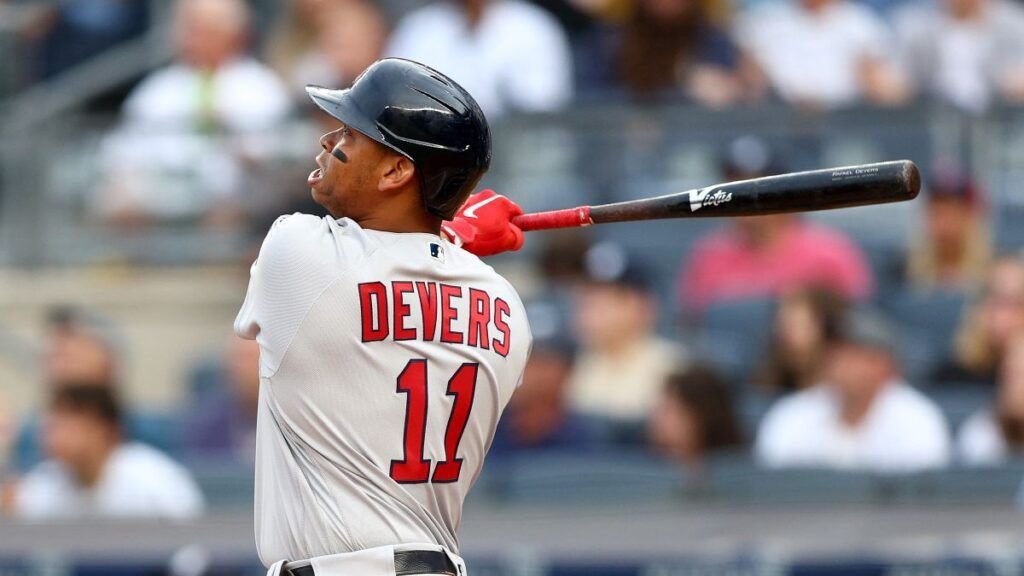 After picking up key series wins over the weekend, the Boston Red Sox and Minnesota Twins meet in an equally important series for both teams.

Tonight’s opener sees Brayan Bello make his latest attempt at picking up his first MLB win, with Dylan Bundy looking to end August on a winning note after a few solid starts this month.

Boston makes the trip to Minnesota after winning two of three at home against the Tampa Bay Rays. A sweep would have been more helpful, but they were unable to break out the brooms in yesterday’s finale. They are still seven games out of the final AL wild-card spot, but the outlook features a shade more optimism than it did entering the series.

The Twins, meanwhile, did break out the brooms at home against the struggling San Francisco Giants. With the Cleveland Guardians losing three of four to the Mariners in Seattle, Minnesota is now just two games behind the Guardians in the AL Central.

Game odds are via FanDuel. Odds from other reputable online sports betting sites may also be mentioned in this article.

Is the Over the Play to “Target” Tonight?

Both Boston and Minnesota had productive games at the plate over the weekend.

In their sweep of the Giants, the Twins tallied 20 runs and 29 hits in three games, while the Red Sox recorded 18 runs and 37 hits in their three games against the Rays.

Will the offenses take the spotlight in tonight’s game?

Bello may have a 7.36 ERA, but he is coming off of his best MLB start. Last Wednesday, he allowed two runs, six hits, and one walk and struck out seven in five innings, receiving a no-decision in Boston’s 3-2, 10-inning loss.

Bello is still looking for his first MLB win, but that was a marked improvement over his previous three starts, in which he allowed 14 runs, 22 hits, and eight walks in 12 innings.

Bundy has had his share of subpar outings this season, allowing four or more runs seven times and failing to pitch five full innings six times.

Wins have not been easy to come by for Bundy, but he has posted a 2.33 ERA in four starts thus far this month. He was unfortunate to come away with the loss last Wednesday at Houston, as he allowed just two runs, three hits, and one walk in five innings.

Statistically, it was not a quality start–he has only two of those this season–but it was certainly one of his best starts of the season, given the fact that it was on the road against the favorite to win the AL pennant.