Padres vs. Giants (August 29): Will Rodon continue his home dominance in a must-win game? 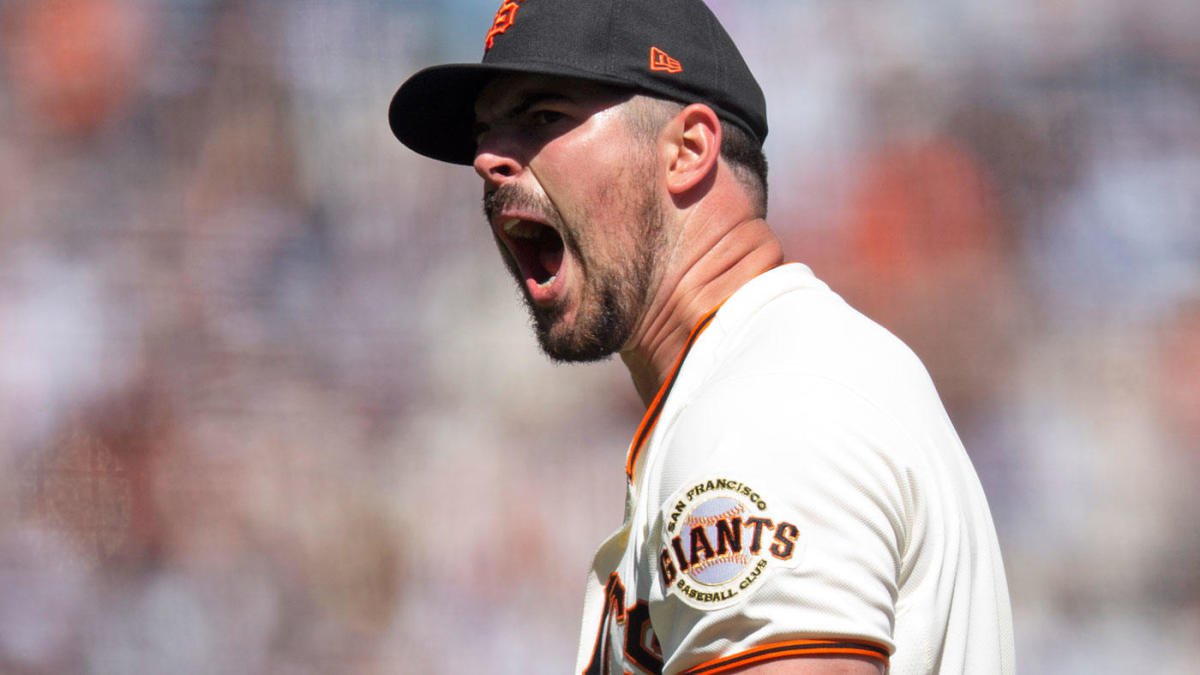 After picking up a much-needed series win in Kansas City, the San Diego Padres will look for more road success tonight as they kick off a series against the rival San Francisco Giants at Oracle Park.

San Diego hit the road for a three-series trip having lost seven of 11 games, but they secured a series win over the Royals with wins on Friday and Saturday.

The Padres’ visit to Kauffman Stadium ended with a 15-7 loss yesterday, but it was a series win they needed with the Milwaukee Brewers only 1.5 games behind them for the last NL wild-card spot.

Tonight, they will look to at least maintain that lead with the Brewers facing a favorable matchup at home against the Pittsburgh Pirates. But a win won’t come easy, as Carlos Rodon has been outstanding at Oracle Park this season.

Game odds are via FanDuel. Odds from other top legal sportsbooks may also be mentioned in this article.

Will the Desperate Giants Ride Rodon to Another Home Win?

While the Padres had a winning weekend in Kansas City, the Giants’ postseason hopes took a major blow on the road against another AL Central team.

The Giants wrapped up an eight-game road trip with a trio of games against the Minnesota Twins, and they were on the wrong end of a sweep to finish their road swing with a 2-6 record.

San Francisco didn’t score for the first 17 innings of the series, were shut out on Friday, blew two leads to fall in extra innings on Saturday, and fell apart in the fifth inning of a tie game yesterday, with the Twins scoring five runs in that frame to deflate the Giants.

They are now 7.5 games of the Padres for the final NL wild-card spot, and this series and the next–against the Philadelphia Phillies, who are ten games clear of the Giants in the NL wild-card race–are must-wins.

Fortunately, Rodon is scheduled to pitch twice in the next seven days. And that is huge for the Giants, as the experienced lefty has been outstanding at home this season.

Rodon has yet to allow more than two runs at home this season, and he has allowed two or fewer runs 20 times in his 25 starts overall.

That includes both of his starts against the Padres, one of which was a complete game at Petco Park on July 9. In that gem, he allowed one run, three hits, and two walks and struck out 12.

He might need a similar masterpiece tonight, given that the Giants have scored just six runs in their current four-game losing streak. And in 11 home games this month, they have scored three or fewer runs seven times.

The outlook for tonight isn’t overly encouraging for the Giants at the plate. But with Rodon continuing his recent run and his season-long success at home, the Giants should get a vital win tonight at Oracle Park.

The over on Rodon’s listed K total of 6.5 is also worth a look. As mentioned above, he struck out 12 in his last start against the Padres, and he has 7+ Ks nine times in his last ten starts and eight times in his 11 home starts this season.