Rays vs. Yankees (September 9): Will Rasmussen set the stage for a Tampa triumph? 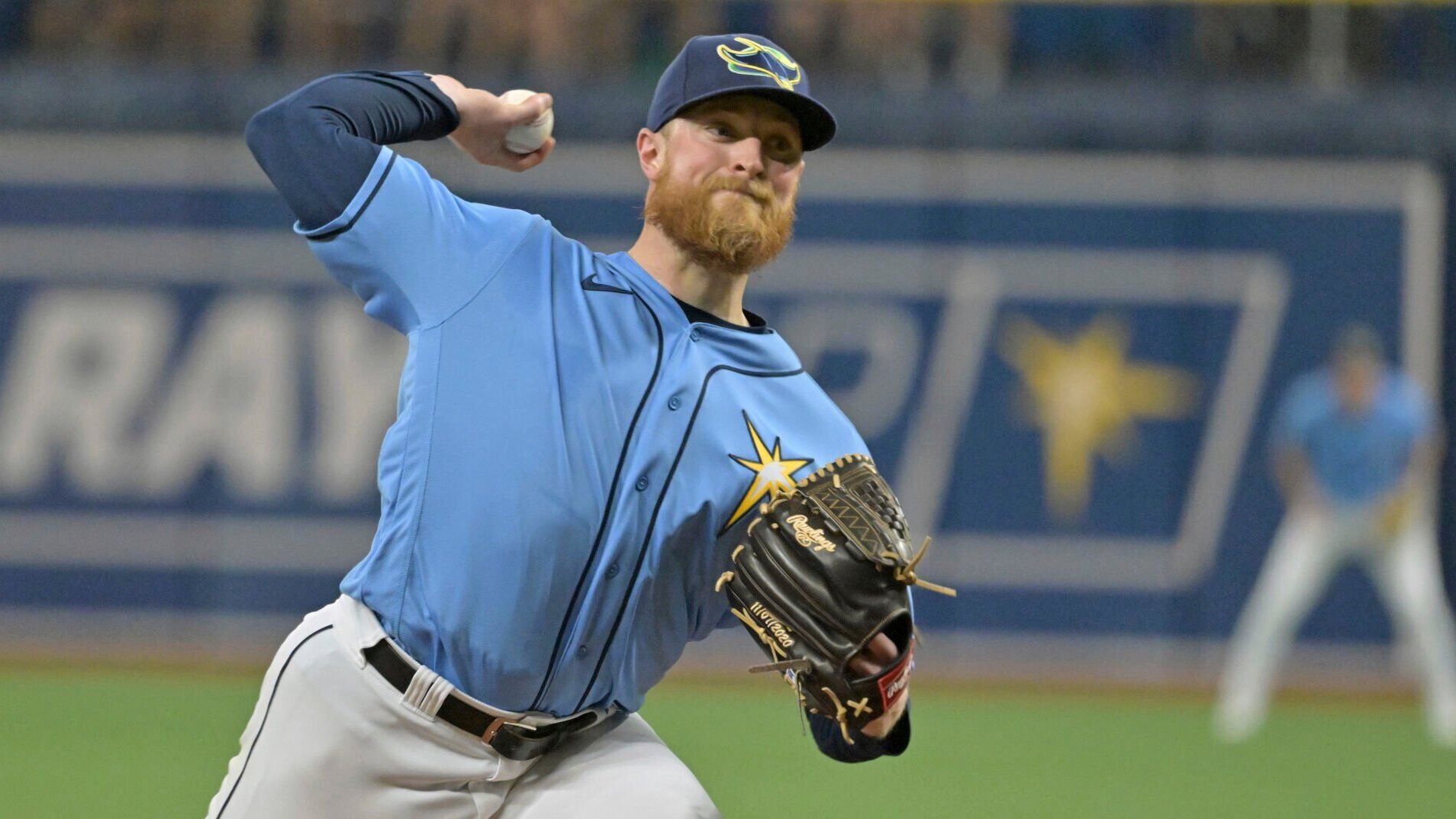 With several series still remaining for both teams, the AL East won’t be decided in this weekend’s series between the Tampa Bay Rays and New York Yankees.

But the outcome of the series may determine what kind of battle we will have to look ahead to over the final few weeks of the regular season.

Both teams started this week 3-0, but yesterday, the Yankees’ four-game win streak came to an end against the Minnesota Twins, who avoided a four-game sweep and helped the Rays, who were off, gain a half-game.

Last weekend, the home team took the first two games at Tropicana Field before the visitors, staring at the potential of seeing their lead dwindle to three games, picked up a crucial win.

Frankie Montas delivered his best performance as a Yankee last Sunday, and he will be counted on to deliver again tonight to cool down arguably the league’s hottest team.

Game odds are via FanDuel. This article may also feature odds from other online sportsbooks that we have reviewed and recommend.

Shane McClanahan has been the standout from the Rays’ rotation, and two-time AL Cy Young winner Corey Kluber has come up with some big outings recently, including last Saturday against the Yankees.

But Rasmussen and Jeffrey Springs (7-4, 2.54 ERA) have proven to be big assets over the course of the season, and with a bullpen that is one of the league’s best, Tampa Bay has the arms to survive and thrive during McClanahan’s ongoing IL stint.

Recent Trends for the Rays and Yankees

Great pitching has been integral to their recent success. Tampa Bay has allowed three or fewer runs 19 times in 24 games, including seven times in their current 8-1 run.

The odds are favorable that their success on the mound will continue tonight.

Rasmussen will be facing the Yankees for the first time all season, but he is coming off an August in which he was 3-1 with a 1.57 ERA in six starts. In 31.1 innings, Rasmussen allowed just six runs (all earned), 19 hits, and four walks and struck out 33.

Since allowing seven runs and nine hits in 4.1 innings against the Minnesota Twins on June 10, Rasmussen has a 1.65 ERA in six road starts and is 4-1 with a 1.99 ERA in 11 starts overall.

He’ll do his part to keep runs off of the board, but will Montas? He has yet to post consecutive good outings since being traded from Oakland to New York last month.

The Rays held the Yankees to just three runs in three games last weekend, and I expect them to be pretty stingy this weekend as well.

Sure, New York scored at least five runs in the first three games of their series against the Twins before yesterday’s 4-3 loss. And I don’t buy the idea of some sort of an offensive resurgence just yet.