Rays vs. Red Sox (August 28): Boston bids to break out the brooms at home 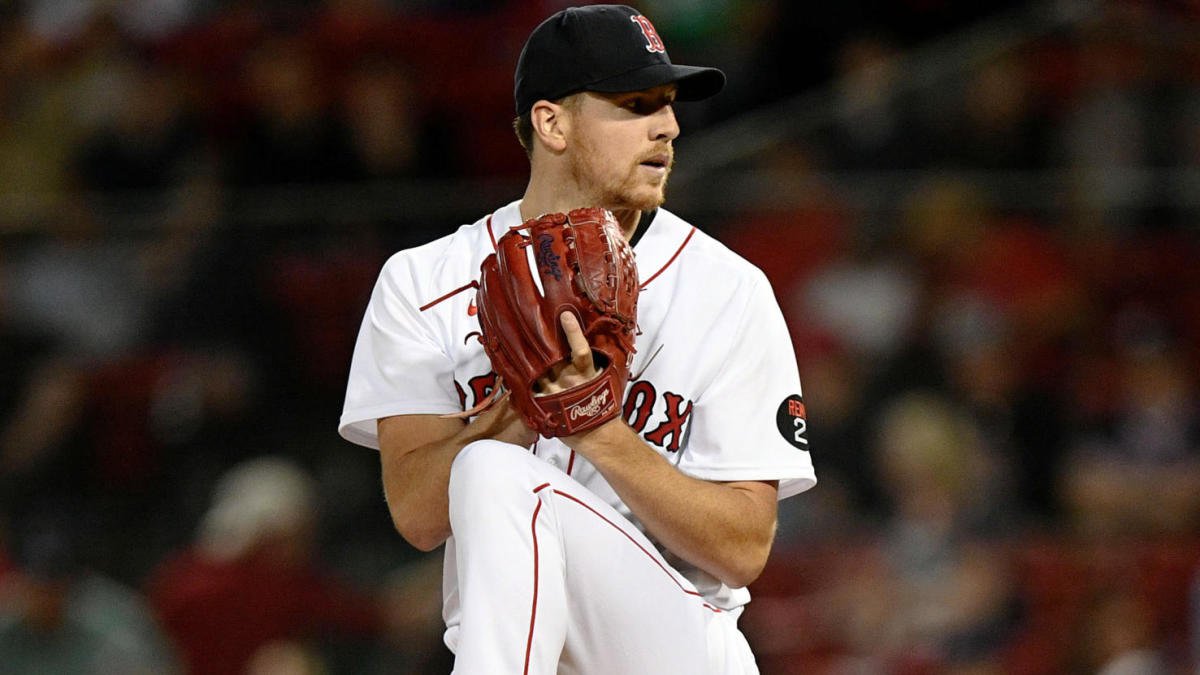 After picking up two much-needed wins against the Tampa Bay Rays, the Boston Red Sox will try to complete the sweep of their AL East rivals this afternoon at Fenway Park.

If the Red Sox are to make a move in the AL wild-card race, it needed to start with this weekend’s series with the Rays.

And they have done their part so far, overcoming an early three-run deficit to win Friday night and following it up with a 5-1 win last night courtesy of a four-run first and a gigantic gem by the ageless Rich Hill.

The Rays have been cooled off a bit thus far this weekend after entering the series with 11 wins in 13 games. But a Sunday win will definitely amount to more than a mere consolation victory as they are looking to remain in the driver’s seat for one of the three AL wild-card spots.

Game odds are via FanDuel. Odds from other recommended sports betting sites may also be mentioned in this article.

This season has been a real rollercoaster for Nick Pivetta.

While Pivetta has turned things around in August, he doesn’t have much to show for it. The Red Sox have lost three of his four starts this month, with the lone win coming against the Pittsburgh Pirates a dozen days ago.

The 29-year-old enters this matchup winless in his last five starts at Fenway, and the Red Sox are just 6-6 in his 12 home starts this season.

He also hasn’t seen a great deal of success this season against AL East opposition either. In 10 starts against the Blue Jays, Orioles, Rays, and Yankees, he is 1-5 with a 6.54 ERA.

In his lone start against the Rays this season, Pivetta allowed seven runs, eight hits, and two walks and struck out four in 5.2 innings in an 8-4 loss at Fenway on July 5.

But his August form is encouraging, and so is the fact that even though Kluber has eight quality starts in a dozen road starts this season, Tampa Bay is just 1-6 this season in his road starts against AL East opposition.

Boston’s only home sweeps this season are against the Seattle Mariners (a four-game series in May) and Detroit Tigers (a three-game series in June), and it has been over two months since their last sweep, which came at Cleveland in the series following their sweep of the Tigers.

But with Pivetta seemingly back on the right track this month after an ugly July, they are good value to pick up a pivotal sweep of the rival Rays this afternoon.