Dodgers vs. Marlins (August 28): Is another low-scoring game in the cards for the Dodgers? 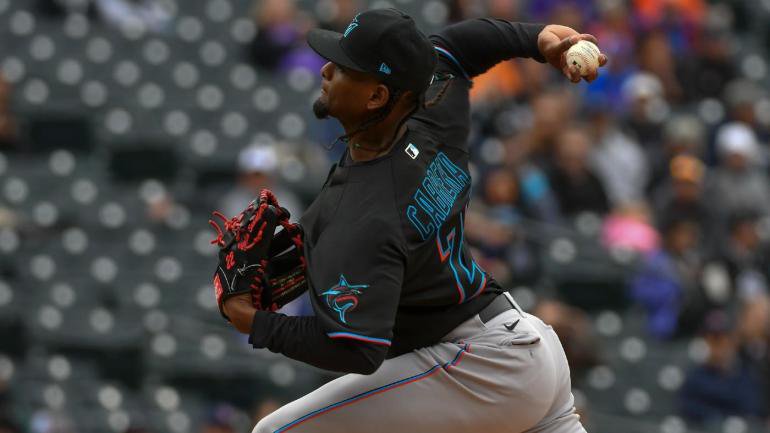 After being on the receiving end of the latest edition of the Sandy Alcantara Show on Saturday night, the Los Angeles Dodgers won’t have it any easier in today’s matchup with the Miami Marlins.

Alcantara had his worst start of the season last Sunday against the Dodgers, but he bounced back from his Dodger Stadium disaster in a big way with his league-leading fifth complete game in a 2-1 win for the Marlins.

Alcantara is the man to beat for this year’s NL Cy Young Award, and that performance only strengthened his spot as the odds-on favorite. But the Dodgers could have their hands full with a potential future Cy Young candidate this afternoon in Edward Cabrera, who has been untouchable in August.

Game odds are via FanDuel. Odds from other top legal sports betting websites may also be mentioned in this article.

Alcantara’s gem against the Dodgers was the 12th time this season that he has held an opponent to fewer than two runs, so we have certainly grown accustomed to these performances.

But they are certainly a rarity for the Dodgers, who were held to fewer than two runs for just the 13th time in 125 games this season.

Based on how they have overwhelmingly performed after those instances, a strong response is likely for Los Angeles, as they are 10-2 following the first 12 instances.

But they have a tough, tough challenge ahead in Cabrera, who has been outstanding since making his return from the IL three weeks ago.

In four August starts, Cabrera is 2-0 and has not allowed a single run. He has allowed ten walks in 22.2 innings, but he has allowed only eight hits and has tallied 28 strikeouts.

Last Monday in Oakland, the 24-year-old righty pitched a career-best eight innings, allowed two hits and three walks, and struck out seven in a 3-0 win.

The Dodgers have yet to be held to fewer than two runs in consecutive games this season, and there has been only one stretch in which they scored two or fewer runs in two or more games in a row. So, it will be quite the strange sight if it happens again today.

But if it does, they will still be in the game if Urias pitches as he has on the road for the most part this season.

So, the odds are certainly favorable for a bounce-back for the NL West leaders. But Cabrera has been a beast this month, and while the Marlins aren’t a great team by any stretch, I love the value with backing them to at least keep it close in another low-scoring game.