Mets vs. Phillies (May 5): Can Phillies Snap Skid Against Mets in Philly? 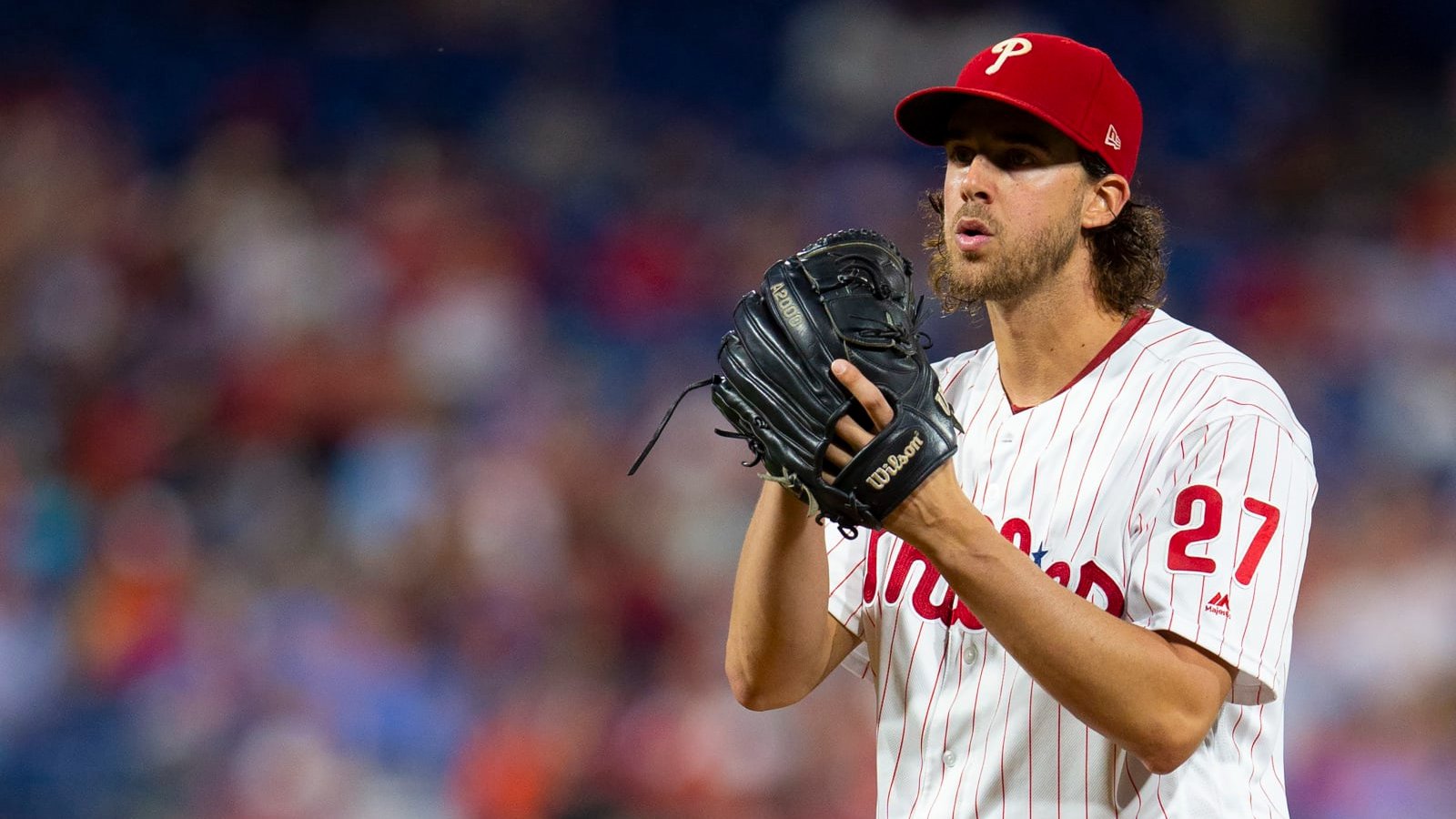 Tonight, MLB fans will be treated to a divisional matchup when the NL East-leading New York Mets look to further separate themselves from their rivals when they visit the Philadelphia Phillies.

The Mets are looking for a bounce-back performance after getting thumped 9-2 by the Atlanta Braves on Wednesday night. New York had won three of four games prior to that, leaving the club hoping that last night’s loss was a one-off situation.

Meanwhile, the Phillies are looking to change their fortune as well as they enter the matchup on a three-game losing streak. They’re currently three games under .500, making a win extremely important.

Taijuan Walker will make the start for the Mets after a few impressive performances since his return from injury. The Phillies will counter him with Aaron Nola, who looks to continue his decent start to the 2022 MLB campaign.

Listed odds are via FanDuel as of May 5 at 8:17 a.m. ET. This article may also feature odds from our other top reviewed and recommended sportsbooks.

Can the Mets Bounce Back After Loss to Braves?

The Mets have been one of the best teams in baseball since the beginning of the 2022 MLB season. If they want to solidify that fact, they must prove that they can bounce back from Wednesday’s embarrassing loss to the Braves.

The Mets were playing well to start the contest, being tied 0-0 after the first five innings. However, things took a turn for the worst after that.

New York surrendered a whopping seven runs to Atlanta in the top of the sixth inning. Starting pitcher Tylor Megill gave up three earned runs before he was pulled, only to be followed up by Adam Ottavino, who surrendered three runs, two hits and a walk without recording a single out.

Needless to say, the Mets’ pitching must be better on Thursday if they hope to further their divisional dominance. Fortunately, their 3.21 team ERA ranks fifth-best in the league, so it looks like they should be fine.

It also helps that Walker has performed well against the Phillies over his career. Although his record is 1-2 in eight starts against Philadelphia, his 2.35 ERA and 34 strikeouts over 39.1 innings pitched show that he’s capable of some damage.

Furthermore, the Mets have already proven to be successful against the Phillies so far this season, going 4-2 in six games against their divisional rivals.

The Phillies were flying to close out April, winning five of their last six games to end the month. Their three-game losing streak to start May has since undone their previous efforts.

Last year’s National League MVP Bryce Harper has had a bit of a slump over the last three games. He’s batting 0.83 over his last 12 at-bats, tallying a single home run while striking out three times.

The Phillies are a better team when Harper is mashing the ball, which is why he needs to find a way to return to form.

Rhys Hoskins’ slow start to the season has also been continuing. The 29-year-old is slashing .195/.297/.356 on the season and has only three hits in his last 27 at-bats, striking out nine times over that stretch.

The Phillies allowed 10 runs in their last outing against the Mets on May 1, which is why they’re going to need a strong pitching performance right out of the gate.

The good news is that Nola is 9-5 in 22 career starts against the Mets, recording a 3.32 ERA and 1.171 WHIP. If he can continue that trend, there’s a decent chance that the Phillies can walk away with a win in front of their hometown crowd.

Mets vs. Phillies May 5 Prediction and Best Bets

Even though the Phillies are the odds-on favorites, it’s hard not to go against a team as dominant as the Mets. Sure, New York lost in embarrassing fashion to the Braves on Wednesday, but the Mets are the type of team that should be able to bounce back without an issue.

Walker has looked good in his two appearances so far and while Nola has been solid as well, the Mets’ bats have been getting things done whereas the Phillies’ have not. Taking that into account, the Mets should provide some good value tonight.

It has been a miserable month for the Seattle Mariners, and things are unlikely to get any better tonight as they welcome AL Cy Young Award favorite Justin Verlander and the Houston Astros to T-Mobile Park. After just missing out on the MLB playoffs last season, the Mariners entered this season with hopes of finally END_OF_DOCUMENT_TOKEN_TO_BE_REPLACED