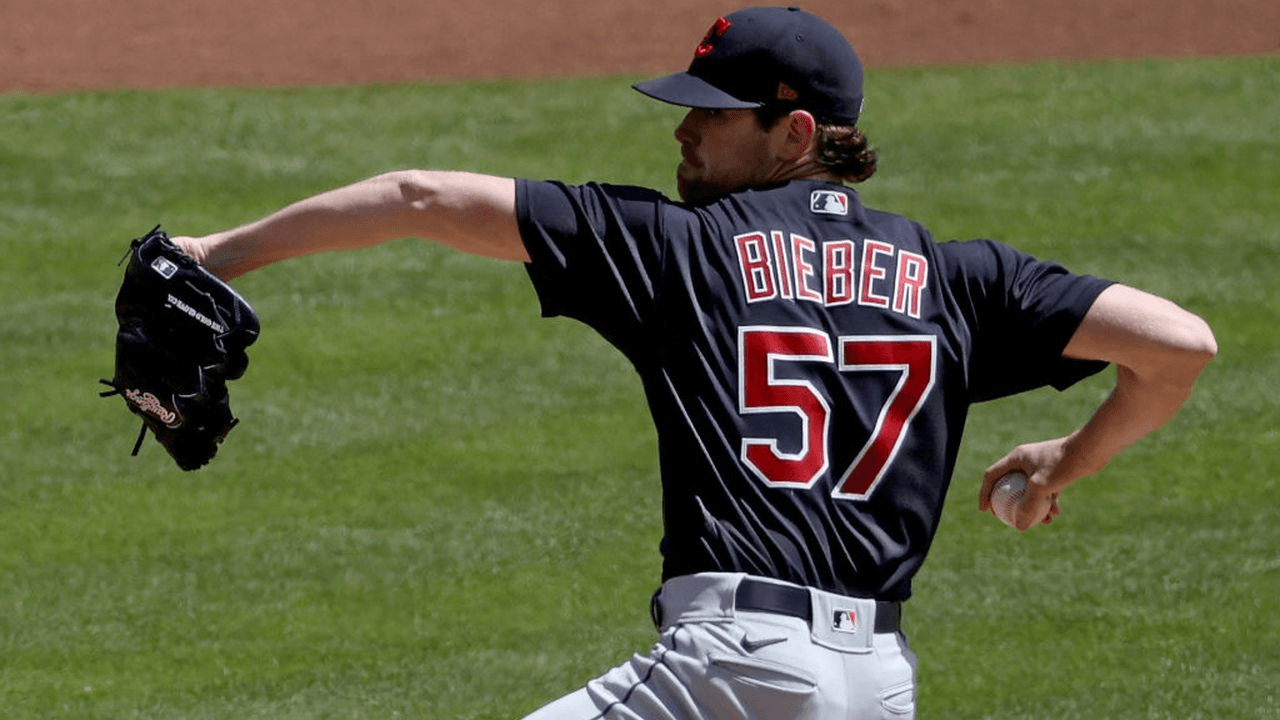 After dropping their home series against the Los Angeles Dodgers, the Padres were swept at home by the Milwaukee Brewers. In the process, they managed all of three runs in three games. So, the Padres headed into a series at Dodger Stadium in terrible form and with Buehler, Kershaw, and Bauer looming.

Two games and two wins later, the Padres enter tonight with a chance to clinch the series against Bauer. In Thursday’s opener, pitching and defense came up huge in a 3-2 win. Last night, more excellent pitching and a power shower led the way in a 6-1 win.