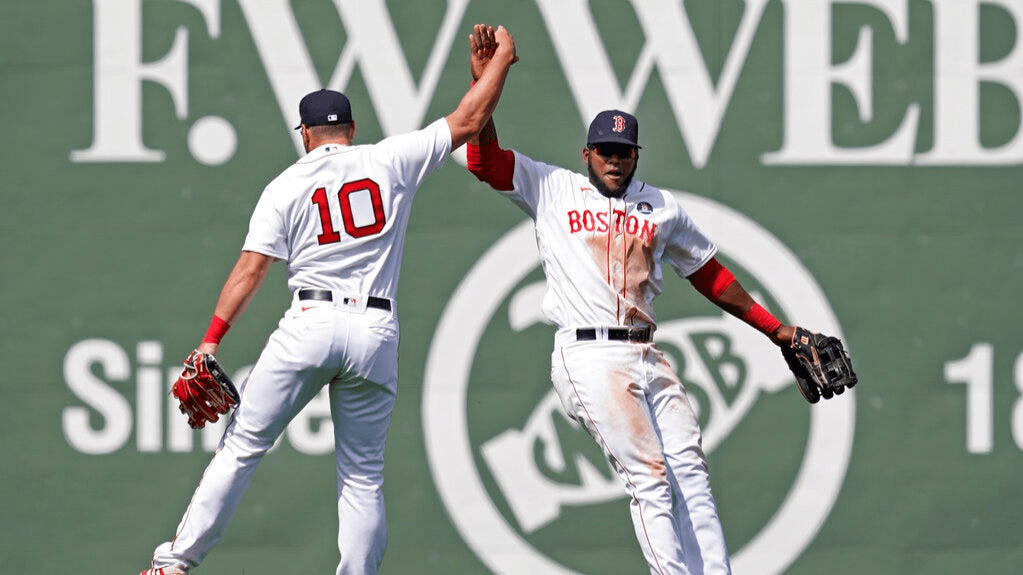 Thursdays are usually one of the lightest MLB betting days of the week, and that is the case today, with only eight games on today’s schedule.

Still, there is a lot to look forward to today. The start of round 2 between the San Diego Padres and Los Angeles Dodgers tops the list. After the Dodgers took two of three in San Diego last weekend, the NL West rivals are preparing for a four-game series at Dodger Stadium. The 14-4 Dodgers are doing exactly what was expected of them and are currently on pace for a 126-36 record. The 10-10 Padres, however, hit the road after a home sweep at the hands of the Milwaukee Brewers.

Yesterday was one of the wildest days thus far in the MLB season. There were three walk-off wins, a capitulation of epic proportions for the New York Mets, and this: