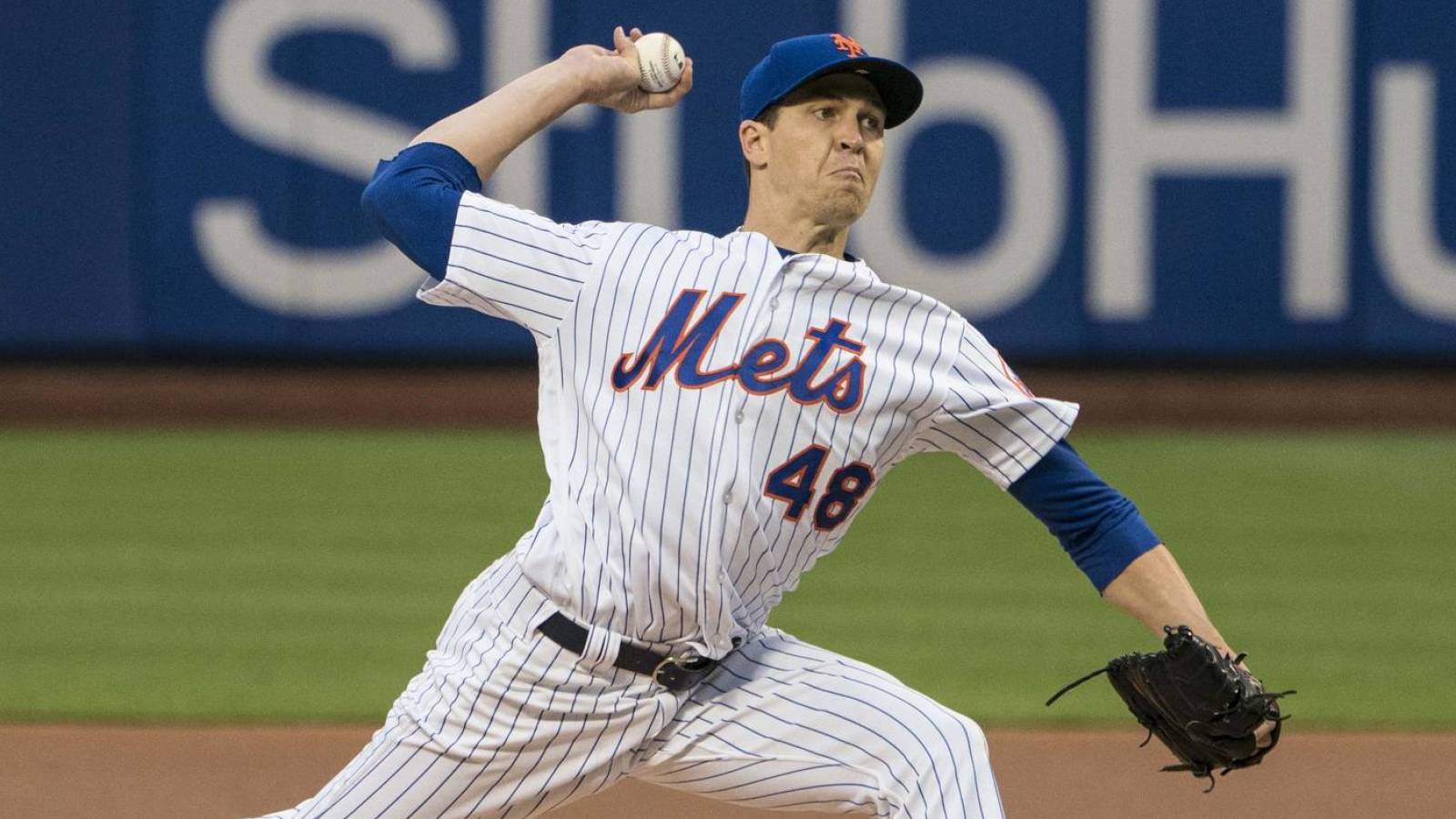 So what happened in the MLB betting world on Wednesday? Not much, right? Just another quiet, uneventful day on the diamond.

No, it was quite the opposite. There were several barking dogs, four shutouts, a few moonshots, and 8.1 IP of perfection by White Sox pitcher Carlos Rodon that first lived by the foot (of Jose Abreu) and then died by the foot (of Roberto Perez).

Rodon didn’t get the perfect game, but he did get the second MLB no-hitter in a matter of days, following Joe Musgrove’s no-no last Friday for the San Diego Padres. Speaking of Musgrove, he made his first start since the no-hitter last night, taking the loss in the Padres’ second straight loss to the Pittsburgh Pirates.

Fun fact: This is the first time since 1994 that there have been two no-hitters in April. In MLB history, three or more no-hitters have taken place in a month only six times. That’s right, six times since 1876. And it has never happened in April. With 16 days left in April, could it happen this year? FanDuel or another sportsbook would be smart to put out odds on it.

With some of the pitching performances that are taking place, another April no-no would be unsurprising. Milwaukee’s Corbin Burnes was finally rewarded for his early excellence yesterday, as he struck out 10 in six shutout innings, hit a two-run single, and got his first win as the Brewers shut out the Chicago Cubs 7-0.