Can the San Francisco Giants Continue Their Hot Start and Contend in the NL? 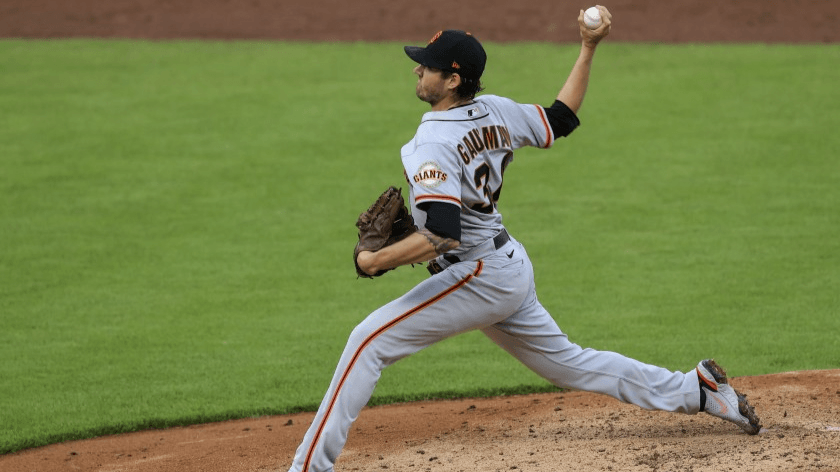 With three World Series titles from 2010 to 2014, the San Francisco Giants were the most successful MLB franchise of the previous decade.

However, after that third World Series title in 2014, the Giants’ fortunes changed in the second half of the decade. Their most recent postseason appearance came in 2016. That year, they lost in the NLDS to the eventual World Series champion Chicago Cubs. That was also their most recent winning season.

But after a few seasons in the wilderness, the Giants appear primed for a return to prominence this season. Heading into their series against the Los Angeles Dodgers, the Giants have five wins in a row and are 28-16 on the season. The Dodgers and San Diego Padres were supposed to own the NL West and the National League, but it’s the Giants who are first in the division and have the best record in baseball.

The Giants scored 19 runs against the Cincinnati Reds yesterday, and they are second in MLB with 62 homers.

However, as noted in today’s Giants vs Dodgers preview, the starting rotation is laying quite the foundation. Six hurlers have accounted for 44 starts, and they are a combined 23-6 with a 2.56 ERA and 22 quality starts.

And this success is being led by three veteran pitchers who have new life in San Francisco after struggles elsewhere.

Alex Wood, the starter for the series opener against the Dodgers, is 5-0 with a 1.75 ERA in six starts. Wood is coming off of a career-worst 6.39 ERA last season with the team that he will face tonight.

Anthony DeSclafani is 4-1 with a 2.03 ERA in nine starts. Last season, he was 1-2 with a career-worst 7.22 ERA with the Reds. On Tuesday, he faced his former team and allowed only one hit and six hits in seven innings as he earned the win in a 4-2 win.

This success hasn’t generated a great deal of traction with oddsmakers just yet, however.

None of the three is currently considered among the top NL Cy Young contenders. Gausman, at +2000, has the best odds, but that puts him behind eight other pitchers. Wood comes in at +6000, while DeSclafani is not even listed on FanDuel Sportsbook’s NL Cy Young odds.

Should the Giants Be Considered a Contender Yet?

With almost three-fourths of the MLB season still to be played, there is understandable caution with considering the Giants an NL pennant and World Series contender.

The Dodgers and Padres have both struggled and stumbled due to injuries and other factors. Earlier this month, both teams were barely over the .500 mark. However, both teams have caught fire, with the Dodgers 8-1 in their last nine and the Padres 9-1 in their last ten. And this is happening with neither team at full strength. Once they are, can the Giants keep the pace?

The Giants have already played the Padres nine times and own a 5-4 edge in those games. But counting this weekend’s series against the Dodgers, the Giants still have 29 games left against the Dodgers and Padres. They face the Dodgers each of the next two weeks, hosting three games this weekend and visiting Dodger Stadium for four next week. If the Giants exit this stretch still atop the NL West, those odds might start dropping.