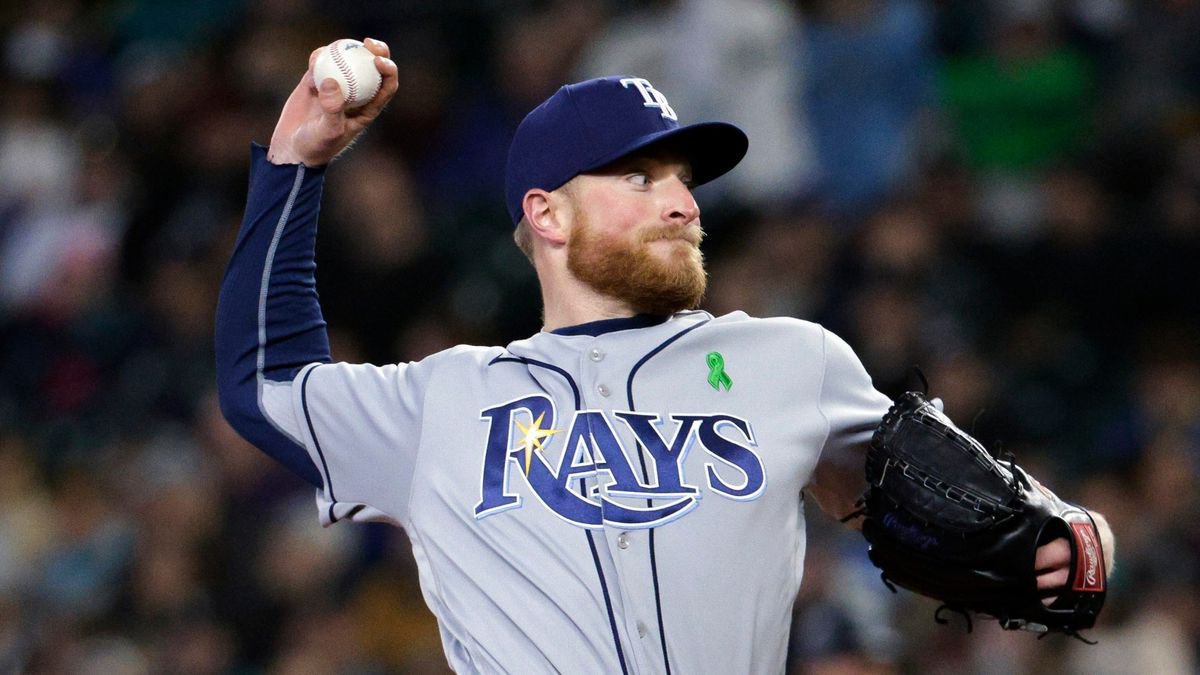 One of the most important MLB series this weekend is in the Sunshine State, as the Tampa Bay Rays welcome the Toronto Blue Jays to Tropicana Field for three games.

Neither AL East rival enters this series on a happy note. The Blue Jays make the trip to St. Pete with only two wins in their last nine games, while the Rays just dropped two of three on the road against the Los Angeles Angels.

With the New York Yankees already 4.5 games up in the AL East with less than a quarter of the season in the books, both teams are in catch-up mode. The winner of this series may well not make up any ground on the Yankees, but staying well within striking distance, even at this early point of the season, is a must.

In tonight’s series opener, the Jays will turn to Kevin Gausman, who is off to an excellent start with his new team, while the Rays will turn to Drew Rasmussen, who has put up very good numbers in his short time as a starting pitcher.

In the previous five seasons, the Rays finished in the top ten in MLB in team ERA, including fourth last season.

Thus far this season, they rank only 16th, even though there isn’t much separating last year’s team ERA (3.67) from this year’s team ERA (3.75). If not for the success of Rasmussen and earl AL Cy Young Award candidate Shane McClanahan (2-2, 2.52 ERA, tied for the MLB lead in strikeouts with 58), they would be even further down the list.

Since entering the rotation last August, Rasmussen has been pretty stingy, and the Rays have benefitted. In 14 starts (65 IP), he has allowed just 15 earned runs, compiling a 2.08 ERA. And in those 14 starts, the Rays have an 11-3 record, including a 5-1 record in his six 2022 starts.

This is the first time all season that the Rays are an underdog at home. They are only 3-4 as an underdog this season, while the Blue Jays are 4-3 as a road favorite.

However, in recent seasons, few teams have been as good as the Rays have been as a dog at home. Dating back to the 2018 season, only two teams, the Los Angeles Dodgers (100%) and Atlanta Braves (60.0%), have better winning percentages than the Rays (55.7%) in this spot.

And for what it’s worth, the Dodgers hardly count here, as they have played (and won) all of one game as a home dog over the last four-plus seasons, whereas the Braves have logged 60 games (36 wins, 24 losses) and the Rays 70 (39 wins, 31 losses).

Though the Blue Jays do have an advantage with regards to the pitching matchup, it is rather interesting to see the Blue Jays as the favorite in this matchup, given how rough things have been for them recently.

That just means even better value with the home team. Look for their success with Rasmussen on the mound to continue tonight against Toronto, who will lose a fifth straight time overall, the fifth straight road game, and for the eighth time in ten games.

The 2022 Formula 1 season is only six races deep, but the race for this season’s championship alerady appears to be down to just two drivers. Last season, Red Bull driver Max Verstappen claimed his first Formula 1 World Drivers’ Championship in highly controversial circumstances, with Lewis Hamilton denied what would have been a record-breaking END_OF_DOCUMENT_TOKEN_TO_BE_REPLACED