Angels vs. Mariners (8/5): Is Seattle set for a successful night against Sandoval? 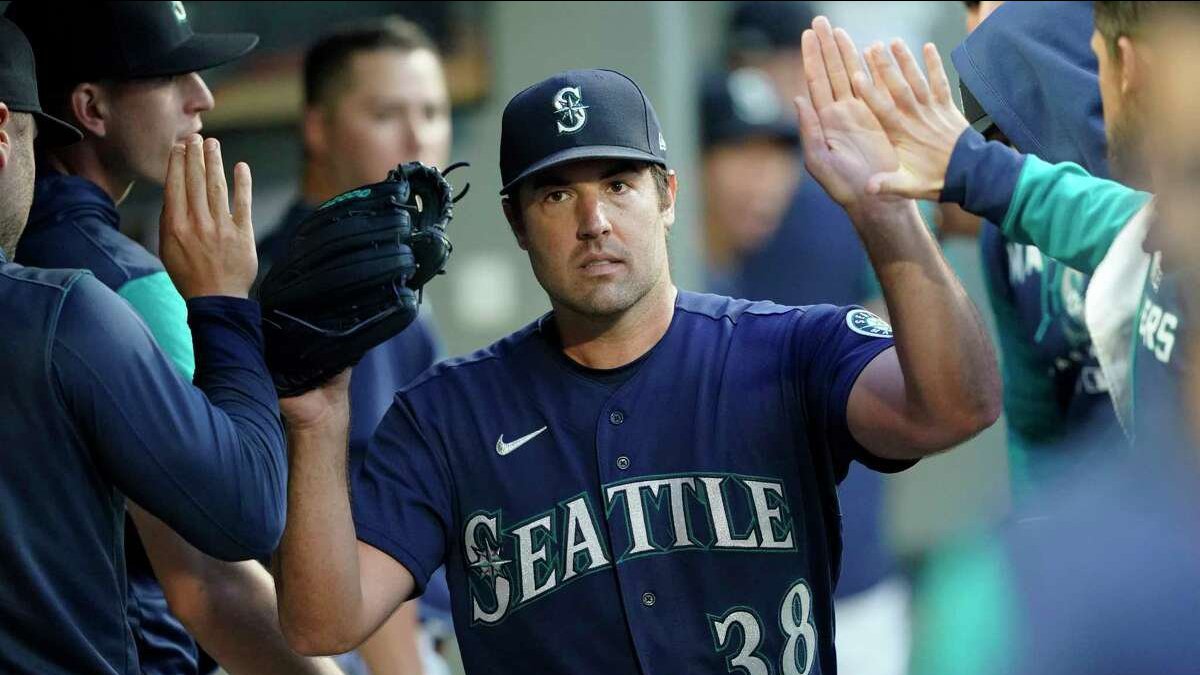 Following a big road series win over the New York Yankees, the Seattle Mariners are back in the friendly confines of T-Mobile Park as they take on the Los Angeles Angels this weekend.

In tonight’s opener, reigning AL Cy Young Award winner Robbie Ray will be looking for his ninth win of the season, while Patrick Sandoval will be vying for his first win in almost two and a half months.

Game odds are via FanDuel. Odds from other top online sports betting sites that we have reviewed and recommend may also be included in this article.

Will Ray Rebound After Rough Ride to Start Second Half

Entering the all-too-brief MLB All-Star break, it looked like the Ray of last year had returned after some stumbles and shaky starts over the first couple of months of the season.

In seven starts before the break–all of which were quality starts–he went 3-0 with a 1.36 ERA, allowing just seven runs and 24 hits and striking out 58 in 46.1 innings.

But two starts against the Houston Astros to open his second half could not have gone much worse. After allowing six runs and ten hits in three innings in an 8-5 loss at home on July 24, he allowed four runs, five hits, and four walks in 2.2 innings in an 11-1 loss.

One of his better starts of the season came at home against the Angels on June 17. In seven innings, he allowed one run, three hits, and one walk and struck out ten in an 8-1 win.

The Angels rank 26th in the league in runs scored per game on the road (3.61) and 28th in road batting average (.217), and they are hitting just .221 against left-handed pitchers. So, if Ray can be on his game at home again, it will be a long night for the Halos.

Sandoval pitched well against the Mariners in two June starts, with the Angels winning in Seattle in his start there on June 18. But since losing four of five at home in that series to drop to 29-39, the M’s have gone 28-10.

So, he will face a much different and much better team tonight at T-Mobile Park, and he’s also in a different run of form than he was when he met them in June.

It doesn’t help either that the Angels have scored only nine runs in Sandoval’s last six starts, all losses.

So, while his previous outing in Seattle may have been a victorious one for the visitors, look for things to go much differently this time around.