Red Sox vs. Royals (8/5): Will Boston bounce back after losing opener in K.C.? 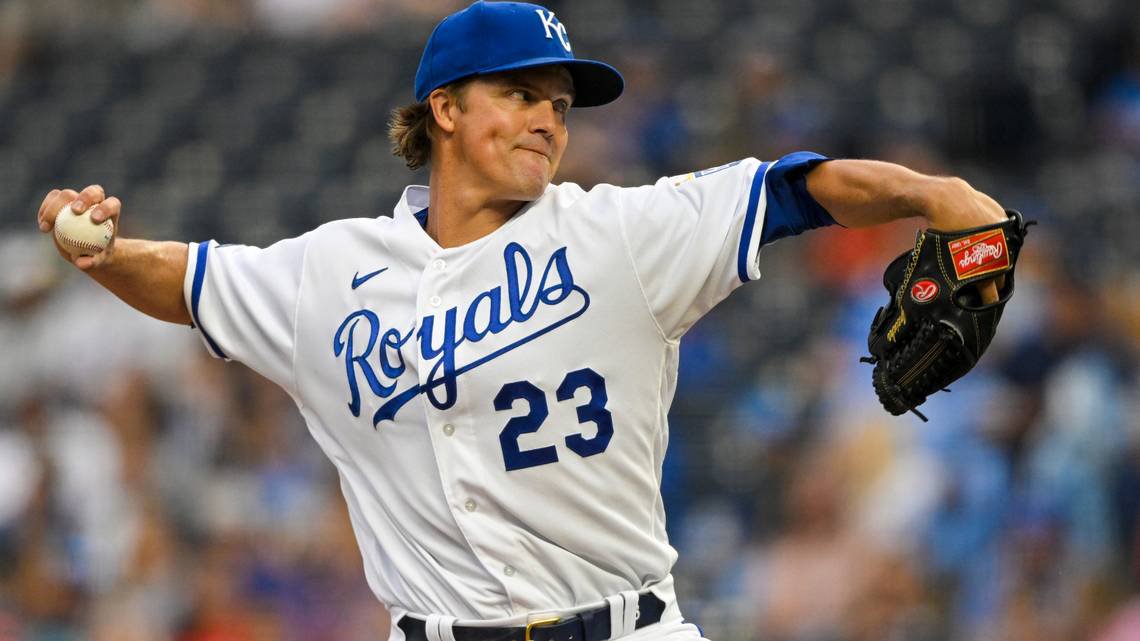 The Kansas City Royals may not be in the MLB playoff race, but they are making the most of their chances to affect it. In the past month, they have taken series from the Cleveland Guardians and Tampa Bay Rays, and they now have their sights set on one over the visiting Boston Red Sox this weekend.

In last night’s series opener at Kauffman Stadium, Kansas City claimed a 7-3 win over Boston thanks to a four-run seventh, which broke a 3-3 tie and produced the game’s final and decisive runs.

The big blow in that frame was a three-run homer by Salvador Perez, his fourth longball in seven games since returning from a stint on the IL.