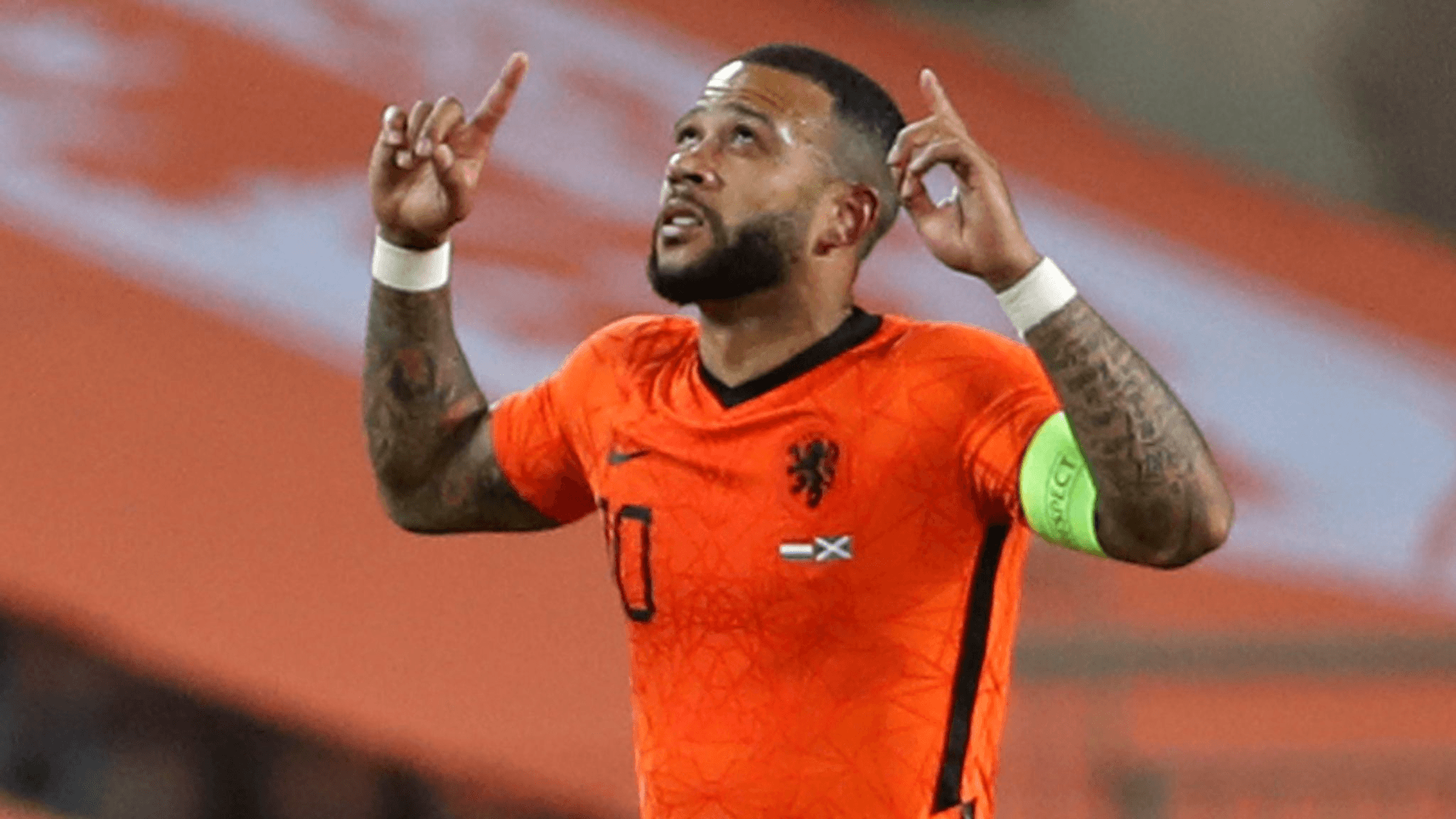 Euro 2020 will mark the return of one of international soccer’s most renowned teams to the big stage. The Netherlands missed out on Euro 2016 and the 2018 World Cup, but now they are back and looking to make a deep run at Euro 2020. Group C profiles as one of the easier groups in the tournament and should be pretty straightforward for the group favorites. But can Austria or Ukraine challenge the heavily favored Dutch side?

Here’s our look at Group C, and be sure to check out our other Euro 2020 group previews and content.

In what is only their third appearance ever at the Euros, Austria should finally win a game at a major international tournament for the first time since the 1990 World Cup.

But can they make it to the round of 16 or further? Don’t discount their chances. There’s talent in the squad, which is mostly based in Germany. The likes of David Alaba, who just left Bayern Munich for Real Madrid, and Marcel Sabitzer, who’s been a key part of RB Leipzig’s rise to prominence, are the headliners of the squad, along with former West Ham forward Marko Arnautovic. Look out for Stuttgart striker Sasa Kalajdzic, who scored 16 goals in the Bundesliga this past season.

The round of 16 is likely their ceiling, but given Austria’s lack of historical success, that would be an achievement to be proud of.

Best Bet: Over 3.5 goals in the group stage (-115). Austria hit North Macedonia for multiple goals in both of the Euro 2020 qualifying matches. If they can do that again, they will then just have to avoid getting blanked by both the Netherlands and Ukraine.

It’s difficult seeing this Netherlands team making a run all the way to the final or winning it all. But after they were absent from Euro 2016 and the 2018 World Cup, it is a nice sight to see them back and among the Euro 2020 favorites.

There’s no global superstar leading the way as has been the case in the past, but that isn’t necessarily a bad thing. But can Memphis Depay, who appears to be on the move from Lyon to Barcelona, deliver? He certainly enters Euro 2020 in fine form. This past season, he led Ligue 1 in assists and tied for 2nd in goals, and he has scored or assisted on at least one goal in each of his last seven appearances for the Netherlands.

Matchups will ultimately have a big hand in how things pan out for the Dutch. If they finish atop Group C, they will face a third-place team from Group D, Group E, or Group F in the round of 16. They would also fancy themselves in the quarterfinals, where they could face either Switzerland or Denmark.

North Macedonia is another one of the first-timers on this stage, along with Finland in Group B. Their stay in the tournament is likely to be short, but their Group C foes need not overlook them. North Macedonia shocked Germany 2-1 in a World Cup qualifier on German soil in March, so they will not lack self-belief. And since being ranked 162nd in the FIFA rankings in 2016, North Macedonia have jumped 100 spots and currently come in at 62nd.

If North Macedonia do anything at Euro 2020, captain Goran Pandev will likely be involved. Pandev, who has seemingly been around forever, has 37 international goals in 119 appearances. He scored the winning goal in the Euro 2020 playoff win against Georgia, and he scored one of the goals in the March upset of Germany.

Best Bet: Pandev to be North Macedonia’s top scorer (+500). There is too much value here to pass up, no matter the result.

Ukraine has never made it past the group stage of the Euros, but they have a decent chance to end that drought this year.

Ukrainian legend Andriy Shevchenko, who has been the team’s coach since 2016, was captain when they made their first and only foray beyond the group stage of a major tournament. That came at the 2006 World Cup, where they made it to the quarterfinals.

There are multiple key injury blows for Ukraine, with midfielders Yehven Konoplyanka and Viktor Kovalenko and forward Junior Moraes all missing the tournament due to injury. So even more responsibility will fall to West Ham’s Andriy Yarmolenko, who has 40 goals in 94 caps.

Where will the goals come from for Ukraine? They scored four goals in Monday’s friendly win against Cyprus but had not scored multiple goals in their previous 12 matches. Yarmolenko will be counted on in that area, as will attacker Roman Yaremchuk. Yaremchuk scored 23 goals in all competitions for Belgian side Gent and has eight goals in his last 17 international appearances after failing to score in his first seven.

Best Bet: Yaremchuk (+300) or Yarmolenko (+600) to be Ukraine’s top scorer. If it’s someone other than one of those two, it will be a surprise. Take them both, and you’re likely to turn a profit no matter what.