2022-23 Presidents’ Trophy Odds: Colorado Way Out In Front to Start the Offseason 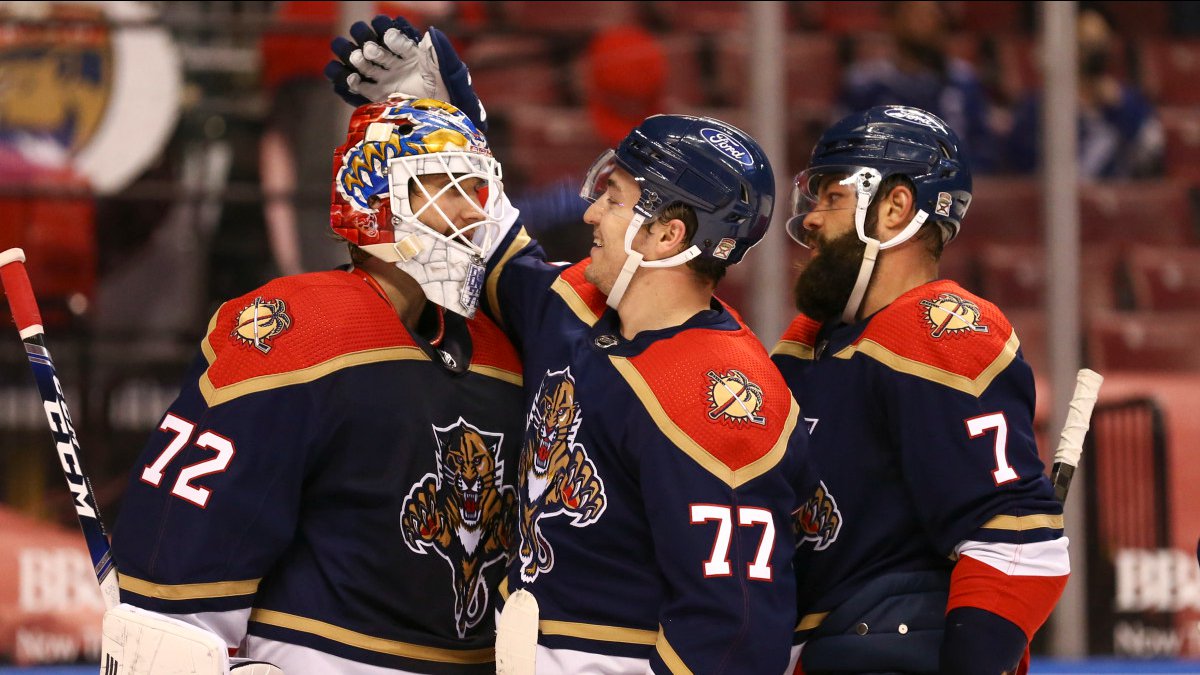 In the National Hockey League, the Presidents’ Trophy is awarded to the team with the most points at the end of the regular season. Last season, the Florida Panthers took home the hardware, recording 122 total points.

The race for the Presidents’ Trophy last season came down to the final two games, as the Florida Panthers and Colorado Avalanche were only separated by 3 points. The Panthers edged the Avalanche due to an easier strength of schedule and winning 7 of their last 10 games.

In 2023, the Colorado Avalanche are the heavy favorite to win this year’s trophy, but there are a couple other teams trying to make moves and hunt them down.

Odds are via FanDuel Sportsbook

Since the 2015 New York Rangers, no team with the Presidents’ Trophy has advanced past the second round of the Stanley Cup Playoffs. Along with that, no team has won the Stanley Cup while holding it since 2013 when the Chicago Blackhawks completed the feat.

The Florida Panthers took home the Presidents’ Trophy last year and followed it up with a second round exit to the Tampa Bay Lightning. If they can pull off an amazing run this year and take it home for a second year in a row, they will need to have a stronger postseason to avoid the curse.

Colorado may have the best chance to break the curse this upcoming season. They are the favorite in every major category, including the Stanley Cup Title and Presidents’ Trophy.

Who Will Win the Presidents’ Trophy This Season?

The obvious choice to bet this season is the Colorado Avalanche. They have returned all of their core players from last year’s Cup run, and look just as strong in all categories.

There are some other teams who have a good shot, but most of those teams are playing in the Eastern Conference. The Toronto Maple Leafs, Tampa Bay Lightning, and Florida Panthers are all within striking distance.

Since these teams play in the opposite conference, there is a better chance of edging out the Avs in the standings. Last season that was exactly the case, as Florida had an easier schedule that saw them play the lower level teams in their own division.

If any team is going to dethrone the odds king, it will take skill, a truly remarkable regular season, and a little bit of luck. In my opinion, this offseason will tell the story as to who will emerge as a true threat. Right now, the Carolina Hurricanes are the team building the strongest roster to compete for the title.