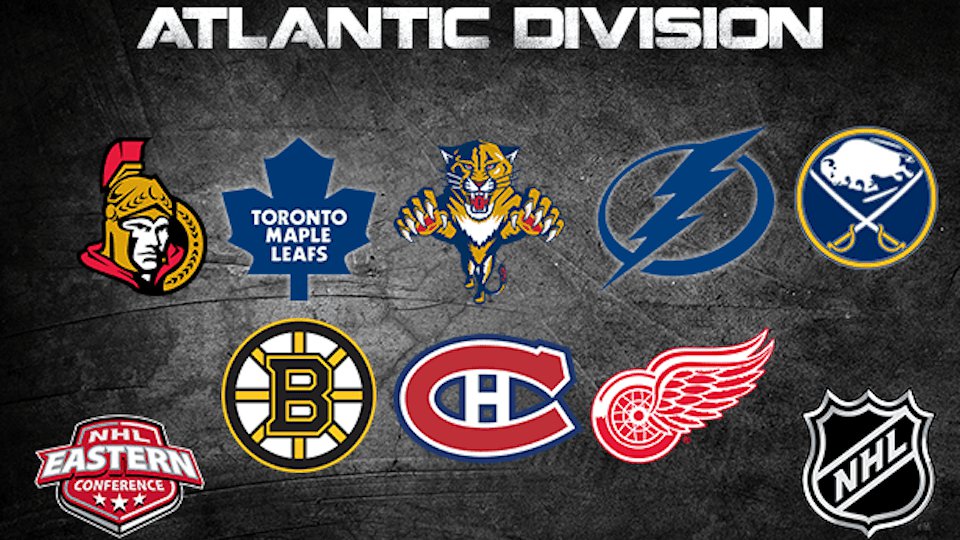 Last season, the Florida Panthers won the division, posting the best record in the NHL and winning the Presidents’ Trophy. Their record was 58-18-6, and they put up th most points in team history with 122.

The division was loaded last year with 4 teams all having more than 100 points at the end of the season. The top spot is owned by a different team this year, as the NHL Draft and offseason moves have shifted some things around.

The Leafs own the shortest odds to win the division this upcoming season. They have plenty of weapons, and the top power play in the NHL will be at full strength once again.

The Leafs recently haven’t had much success getting past the first round of the Stanley Cup Playoffs. They have lost 7 straight first round series dating back to the 2013 playoffs against the Boston Bruins.

They made the playoffs last year, but were once again eliminated in a Game 7 in Round 1 by the Tampa Bay Lightning. They were the second seed in the division, but the home ice advantage did little to help them.

In 2023, look for a strong power play and Top 5 offense to lead the Toronto Maple Leafs to a solid finish in the division with a chance to win a division title for the second time in three years.

The Lightning are, no doubt, a dynasty in the making. They have been to three straight Stanley Cup Finals, winning two in the process. They had a third place finish in the division last year, but it wasn’t a bad season by any stretch.

Tampa finished with a 51-23-8 record and had an impressive 110 points. They have a lot of players returning with long-term contracts for the next few seasons, so their core stays together and they will be dangerous.

Thee Lightning’s biggest offseason storyline is the fact that they will be without Ondrej Palat due to the fact that he signed with the New Jersey Devils for 5 years. The playoff hero who helped Tampa to two straight Cup championships, will be missed, but the team is already pushing forward.

The Lightning still have depth going into 2023, and the team will be a true threat for another division title. Look for them to have a much better finish than 3rd place this season.

The Panthers had, arguably, their best regular season last year, posting the best record in the NHL and recording 122 points. They finally got the monkey off their back and advanced in the playoffs for the first time since 1996.

With the addition of Matthew Tkachuk, and the departure of Jonathan Huberdeau, the lines haven’t adjusted much. The trade seemed to be very even, and the offensive production of both players evens out somewhat.

It’s shocking to see the Panthers in the chaser position going into the season, but with all of the other strong offenses in the division, it’s possible to see a new champion of the division once the 2023 season is complete.

If the Panthers want to repeat as champions, they will have to use their quick striking ability to put teams away. I don’t expect much of a change when the season is underway this fall.