NHL Betting Preview and Best Bets (February 13): Can the Canadiens Corral the Leafs? 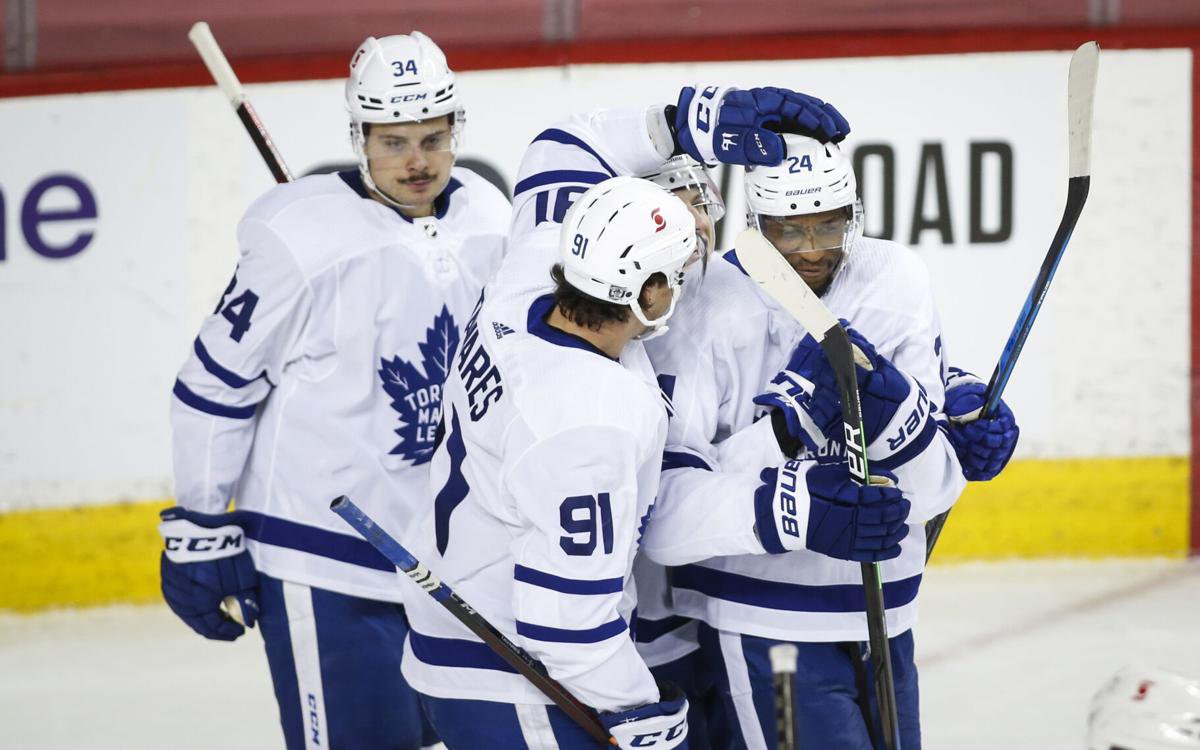 How does the rest of the day’s action shape up? Here’s a look at the schedule and our NHL best bets for the eight evening games.

All NHL betting odds are via Fanduel Sportsbook as of 4:15 pm ET. Click here for updated odds.

The Maple Leafs continued their scorching start to the season with a 4-2 win at Montreal on Wednesday. It was their fourth win in a row, and they have collected 17 points from a possible 18 in their last nine games. The Canadiens, meanwhlie, have lost three of four since a 7-1-2 start, after they fell 3-0 at home to Edmonton on Thursday night.

Key NHL Betting Trends: The Maple Leafs are 6-1-0 at home this season.

The Blue Jackets and Blackhawks had an absolutely bonkers third period in Chicago Thursday night. They combined for six third-period goals, with Columbus netting four of them and scoring twice in the last three minutes to win 6-5. The Blue Jackets have had four straight games decided by a single goal, while eight of the Blackhawks’ 15 games this season have been decided by a goal.

Key NHL Betting Trends: The OVER is 4-1-0 in the Blue Jackets’ last five games, and it is 4-3-0 in Chicago’s home games this season.