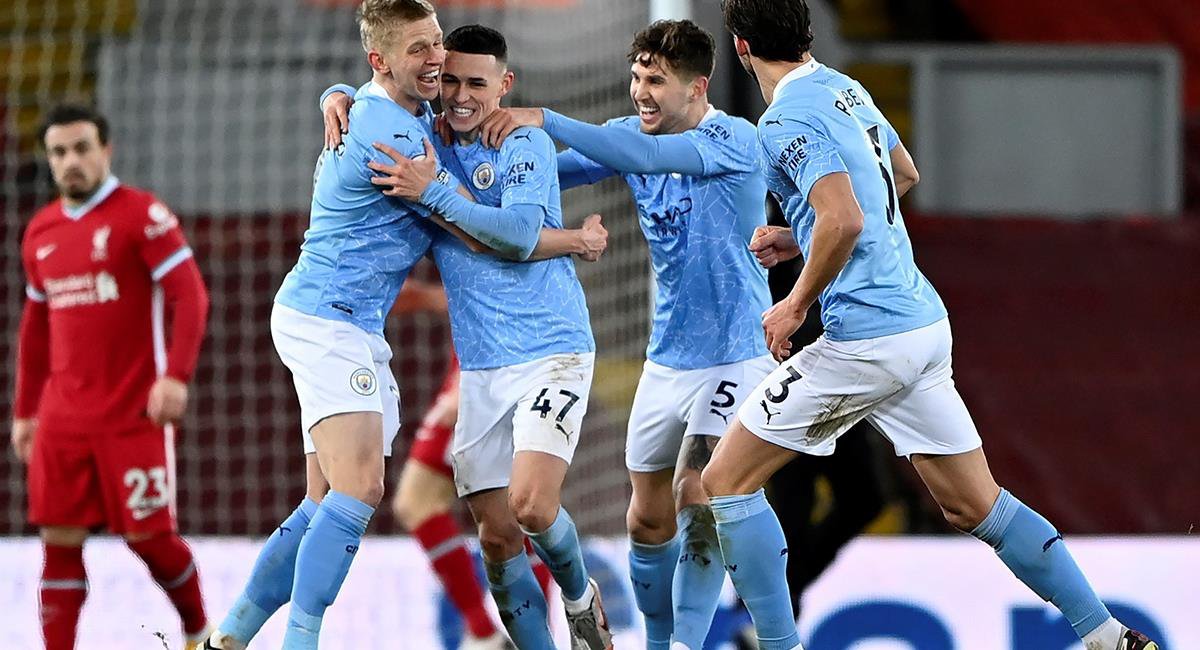 Another English Premier League betting weekend is here, so strap in and get ready for another round of twists and turns. Manchester City have put some breathing space between themselves and their challengers, with last Sunday’s 4-1 win at Liverpool pushing them five points clear of archrivals Manchester United.

In today’s top tie, City take on Tottenham looking to continue their stunning streak and deal another blow to Tottenham’s hopes of finishing in the top four. Spurs have had their struggles recently, but United and others will be hoping for an inspired performance from them at the Etihad Stadium.

Elsewhere, Leicester City host Liverpool in a clash between the league’s third and fourth-placed teams. In the other matches, Brighton look to continue their recent good form with a win over Aston Villa, and Crystal Palace host Burnley in a match that should see few goals.

All Premier League odds are via FanduelSportsbook as of Saturday, February 13. Click here for updated odds.

Liverpool looked to be on the upswing after consecutive away wins over Tottenham and West Ham, but they have followed that with back-to-back home defeats to Brighton and Manchester City. Which side will we see at King Power Stadium? The same question can be asked of the hosts. They have five home losses in the PL this season, but they are third for a reason.

Statistically, Crystal Palace are one of the Premier League’s worst defensive teams, but 21 of the 39 goals they have allowed were shipped in five matches. Against a goal-shy Burnley, who have a league-low 14 goals this season, Palace should be solid at the back.

Key Premier League Betting Trends: Seven of the last eight Premier League meetings between Crystal Palace and Burnley have finished either 1-0 or 2-0.

Table-topping Manchester City have won ten straight Premier League matches to take command of the title race. On their best day, Spurs can challenge with the best of them, but will today be one of those days? City have eight clean sheets in their winning run, so the visitors face a tall task to score. Harry Kane made a quick return from an ankle injury last Sunday against West Brom and has scored in consecutive matches, which is a boost for an attack that suffered without him.

Key Premier League Betting Trends: City have not won in the last three meetings with Spurs. However, Manchester City are the league’s best home side, with 26 points (8W-2D-1L) in 11 matches.

Brighton are unbeaten in their last five Premier League matches, a run that includes wins over Liverpool and Tottenham. So confidence will be high for the hosts heading into their matchup with Villa, who continue to hang around in the race for a European spot. The visitors have alternated wins and losses in their last six league matches and defeated Arsenal last weekend.

Key Premier League Betting Trends: Brighton lead the Premier League in draws with ten, with six of those stalemates coming at home. Aston Villa are tied with Leeds and Sheffield United for fewest draws (tw0).