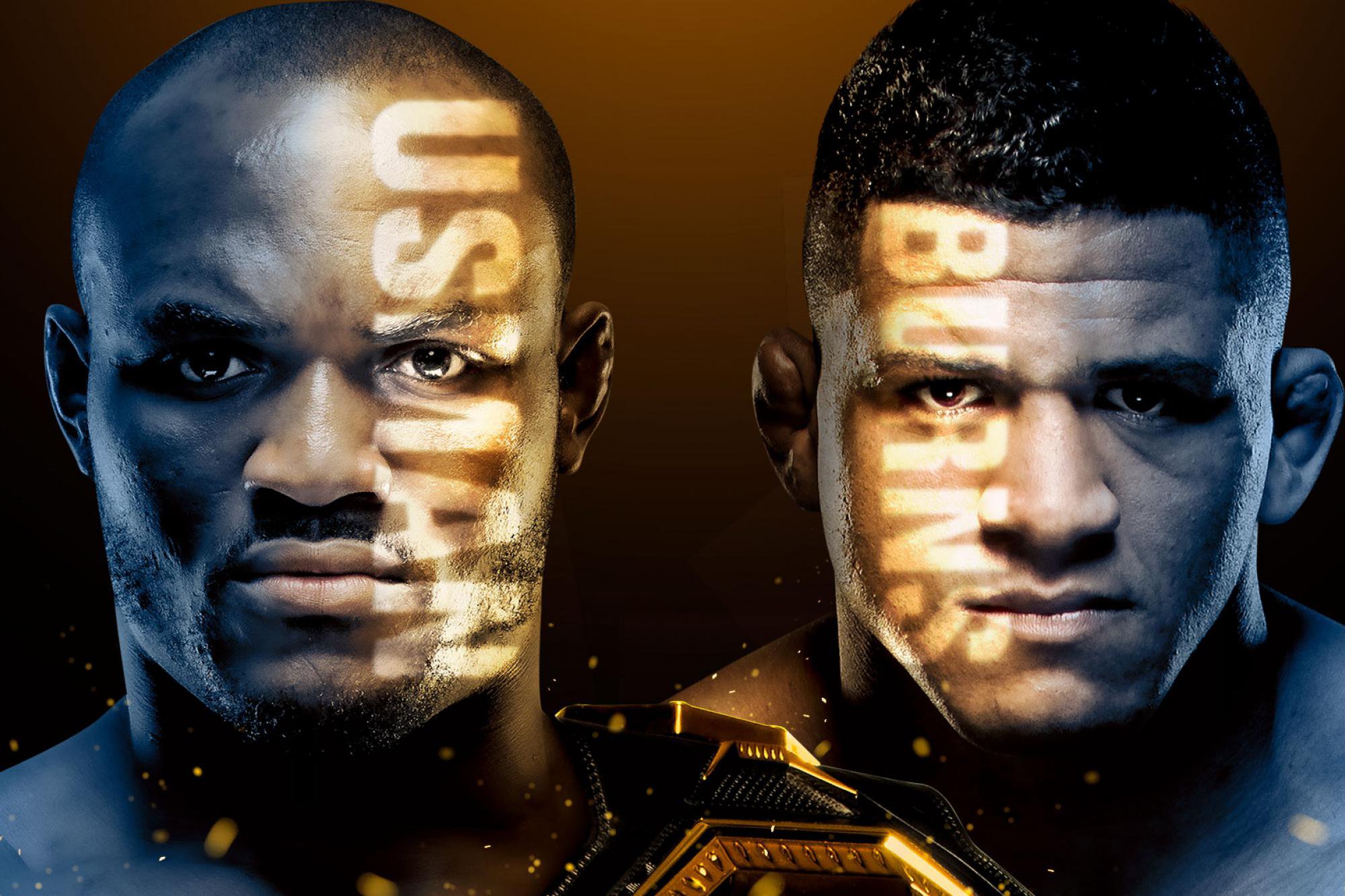 The Welterweight Championship is on the line in the main event of this Saturday’s UFC 258. Current champion Kamaru Usman will try to extend his win streak to 17 when he takes on title challenger Gilbert Burns who will be making his sixteenth appearance in the UFC octagon.

As with all UFC cards for the foreseeable future, the PPV event will be taking place at the UFC APEX Center in Las Vegas, Nevada.

The UFC Welterweight Champion is a sizable favorite in what will be his third attempted defense of his title. “The Nigerian Nightmare” has just one loss on his professional record and it came in just his second fight back in May of 2013. Since then, he has won sixteen straight fights including twelve straight inside the UFC. He’s cruised through most of his competition, outside of a tough fight with Colby Covington in which he still found the TKO finish in the final minute, but this time he’s taking on a former teammate in Gilbert Burns.

Burns and Usman trained together for the better part of eight years before Usman decided to switch teams and begin training with coach Trevor Wittman. This means these two fighters know each other extremely well and will be prepared for what the other offers when they finally meet in the center of the octagon.

Burns enters the contest on a six-fight win streak including a victory over former champion and common opponent Tyron Woodley in May of last year. The two fighters also have a common opponent in Damian Maia. Usman defeated Maia via unanimous decision in 2018 while Burns boasts a 1st round TKO over the Brazilian in March of last year.

If you put any value into their time together as training partners, Gilbert Burns has fantastic value at +225. While it hasn’t been confirmed by either fighter, the rumor circulating the MMA world is that Burns got the better of Usman when they would spar together.

If you don’t think fighting an opponent who you’ve sparred with in the past plays a role in how the fight turns out, Daniel Cormier would strongly disagree. He spoke on the idea this week during his show with Ariel Helwani and he made the case that both fighters “know” how it will turn out on Saturday night.