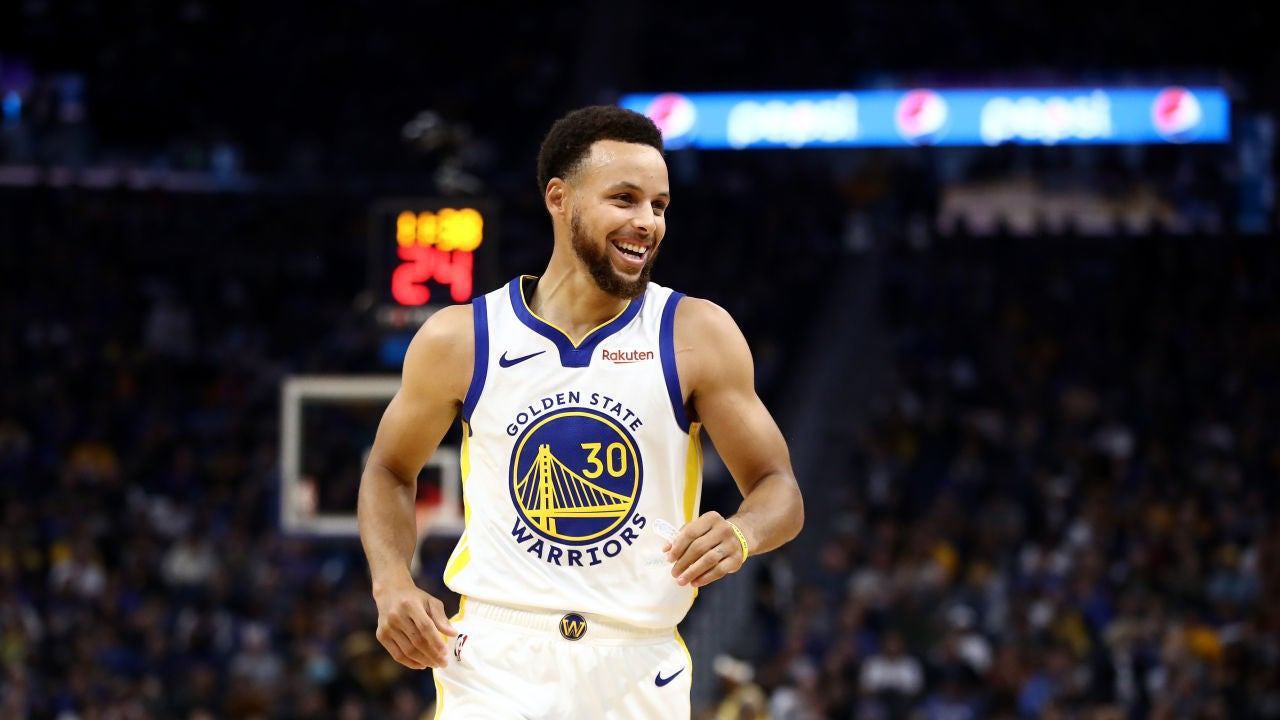 Saturdays are a busier day for college basketball betting than NBA betting, but for those who love a good storyline (and who doesn’t?), there’s a real treat today on the NBA schedule.

Tonight, Kevin Durant and the Brooklyn Nets hit the Bay Area to face the Golden State Warriors. KD and the Nets won by 26 in a seas0n-opening win in December, but a lot has happened since then. Steph Curry has been on fire lately, so tonight’s rematch stands to go differently than the last one did.

All NBA odds are via Fanduel Sportsbook as of Saturday, February 13 at 1:35 pm ET

After losing three in a row, the Nets broke out of their KD-less slump with a win over the Indiana Pacers on Wednesday night. Their 104-94 win over the Pacers was only the sixth time this season the Nets allowed under 100 points, but the Pacers did score 64 second-half points.

KD is back in action tonight, and it’s not a moment too soon as they start a five-game Western road swing against the Warriors, Kings, Suns, Clippers, and Lakers. Steph Curry’s recent form has propelled him into the thick of the MVP conversation, as he is averaging 37.8 ppg in February. Putting on another big performance and getting the win tonight would help his case against the likes of LeBron James and Joel Embiid, who are starring on better teams.

For all of the deserved plaudits that Curry’s form is getting, the Warriors have also had a relatively solid week on the defensive end. After giving up 134 points to the Dallas Mavericks last Saturday, the Warriors have given up 105, 91, and 105 in their last three games. Still, the expectation is that tonight will not come down to the defenses, so don’t get any ideas there.

The Sixers let the game slip away from them in the final seconds at Portland on Thursday night, so they will be eager to get back on track today against the Suns. The Sixers have lost only three times in their last 12 games, with two of those losses coming against the Trail Blazers. Against almost everyone else, the Sixers have been fantastic. Much of that is thanks to Joel Embiid. Embiid has hit the 30-point mark eight times in his last ten games and could probably score 30 points in his sleep right now.

He’ll face a challenge to do it against the Suns, who are one of the league’s better defensive teams. That said, Phoenix has given up 113 and 124 in their last two games and won. That would be because Devin Booker is once again D-Book, having scored 30+ points in consecutive games after hitting the 30-point mark only twice in his first 18 games this season. Perhaps the key is to keep shooting more, as he has 48 shot attempts in his last two games.

The Utah Jazz continue to brush aside the competition in astounding fashion. Last night, they dominated the Milwaukee Bucks in a 129-115 win. That win took them to 17-1 in their last 18 games, and 15 of those 17 wins have been by double digits.

Will the Heat be their latest victim? If there is a good time for the Heat to be facing the Jazz, it is when they are in good form and the Jazz are on the back end of a back-to-back. Miami has won four in a row and is starting to look like the team that they were expected to be. In their win streak, the Heat have put the clamps on defensively, allowing an average of 97 ppg.

Key NBA Betting Trends: The UNDER is 6-1-0 in the Heat’s games against Western Conference opposition, and it is 7-3-0 in their last 10 games overall.

Home is not where the wins are for the Hawks, who have lost five of their last six home games. The Pacers, meanwhile, are one of only two Eastern Conference teams to have a winning road record (the 76ers are the other).

Key NBA Betting Trends: The UNDER has hit in the Pacers’ last four games, and it is 8-6-0 in Atlanta’s home games this season.

This line makes for interesting reading, given the current state of both teams. The Rockets continue to struggle without Christian Wood (ankle sprain), as they have dropped four games in a row since Wood went down against Memphis nine days ago. The Knicks appear to have shaken a run where they lost five of six. They have won three of their last five, with the two defeats coming against the heating up Heat. Derrick Rose has made an immediate impact with the Knicks, registering 14 points in back-to-back games.