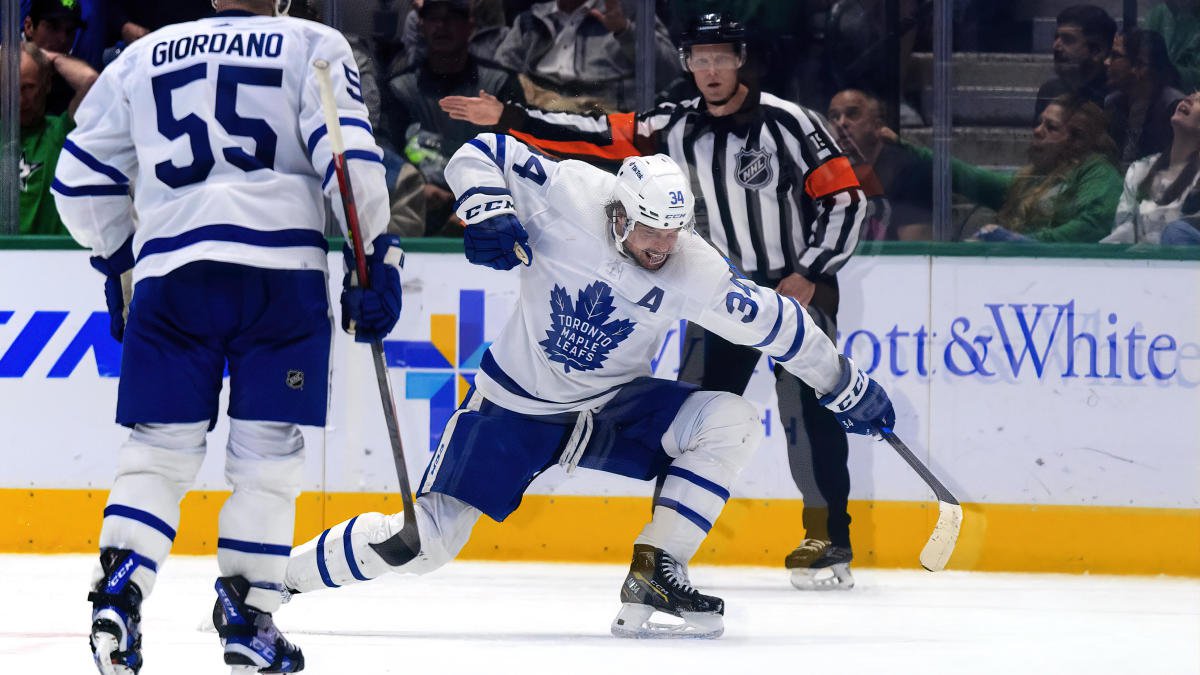 It may not have the same status among the biggest rivalries in sports as it once did, but regardless of records or form, any Montreal Canadiens vs. Toronto Maple Leafs matchup is always must-see TV.

Last season, the Maple Leafs were supposed to make a run at ending their long wait for a title, but they exited the playoffs at the hands of the Canadiens, who went on the reach the Stanley Cup Finals.

This season has been a pretty forgettable one for the Canadiens, who have the fewest wins and second-fewest points in the NHL with 11 games remaining in the regular season. But two of their 20 wins this season have come against the Leafs, who are once again one of the league’s top teams and a contender to win the 2022 Stanley Cup.

However, Montreal has been woeful away from Bell Centre this season, and a win over the Leafs in tonight’s matchup might rate as unlikely as their comeback from 3-1 down in last year’s playoff series.

Is There a Complete Mismatch Tonight in Toronto?

In their most recent meeting, which took place in Montreal on March 26, the Canadiens scored two late goals in the final two and a half minutes to beat the Maple Leafs 4-2. The Habs also took the win in the previous matchup, a dominant 5-2 win at Bell Centre on February 21.

Anything can happen in a rivalry matchup no matter how each team is faring going on, and anything can happen when it comes to the Toronto Maple Leafs. But the odds are heavily in favor of a different result in Toronto.

This season, the Maple Leafs have been one of the best home teams in the NHL. They have won 25 of 34 home games and picked up 52 of a possible 68 points at Scotiabank Arena. Entering their showdown with their longtime rivals, the Leafs have won five in a row at home.

They’re also excelling away from home right now as well, though they did cough up a four-goal lead in an overtime loss to the Florida Panthers on Tuesday. The Leafs are 7-1-1 in their past nine games and 14-5-2 in their past 21 games. None of this will ultimately matter if they have another disappointing playoff exit, but they are playing well as the postseason approaches.

However, the Habs make the trip to Toronto with wins in their two most recent road trips, a 5-4 shootout win over the Tampa Bay Lightning last Saturday and a 7-4 win over the Devils on Thursday. And over their past eight road games, the Canadiens have posted a 5-2-1 mark.

Given that Toronto lost at home to Arizona, the league’s worst team overall, just last month, it would be pretty silly to write off Montreal’s chances to come away with a win in this matchup, even with the odds so heavily in favor of a comfortable Leafs win.

The Leafs enter this matchup having scored four or more goals in seven straight games, with Thursday’s 4-3 win over the Dallas Stars only the second of those games in which they failed to hit the six-goal mark.

On the other side, the Canadiens have allowed at least four goals in five consecutive games. So, logic would dictate that we’ll probably have a 2-1 game, because often enough, nothing happens as it should in a rivalry matchup.

That said, form and logic would dictate that we should be in for quite a few goals in Toronto, with most of them coming from the home team. There isn’t a lot of NHL betting value in backing the moneyline or puck line, but the over has plenty of value in this spot. Over the Leafs’ past 20 games, there have been seven or more goals 15 times, including five of nine home games in that span.

The over 6.5 might be a little too juicy for some, but if you are betting at FanDuel Sportsbook, you can get the over 7 at plus odds. That carries the risk of a push instead of a win if there are only seven goals, but at the available number (+118 at the time of writing), that risk is worth it.

Engvall has 13 goals in 67 games this season, and two of them have come against the Canadiens. He scored in the loss in Montreal in February, and he lit the lamp in Toronto’s season-opening 2-1 win at home.

Engvall also scored twice against Montreal in the regular season last season and has four goals in 11 regular season games against the Canadiens. Of the 28 goals he has scored in his three NHL seasons, that is his highest tally against one team. Don’t bet the house on it, but this is a great low-risk, high-reward prop pick.

The 2022 Formula 1 season is only six races deep, but the race for this season’s championship alerady appears to be down to just two drivers. Last season, Red Bull driver Max Verstappen claimed his first Formula 1 World Drivers’ Championship in highly controversial circumstances, with Lewis Hamilton denied what would have been a record-breaking END_OF_DOCUMENT_TOKEN_TO_BE_REPLACED