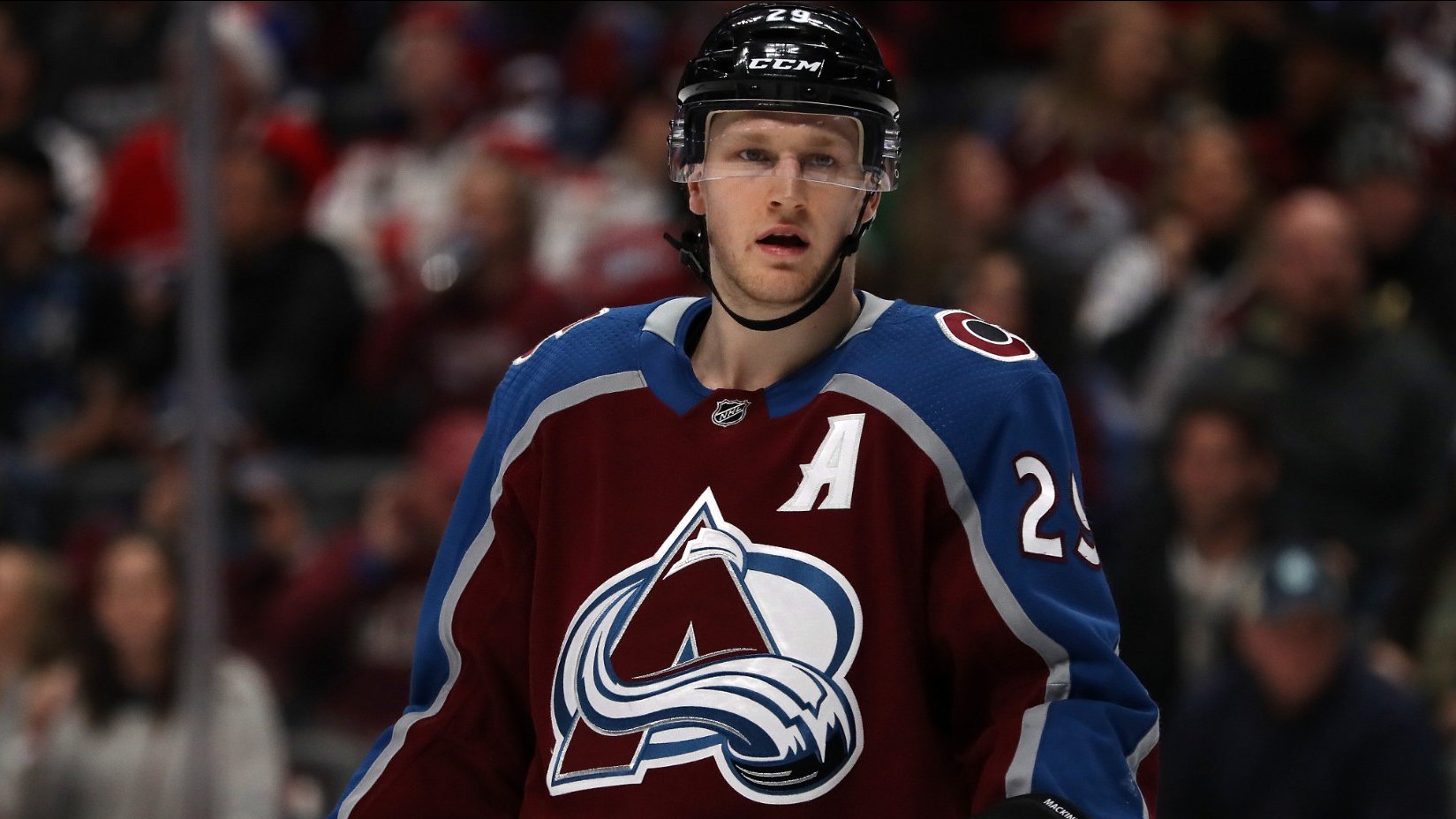 The 2021-22 NHL season continues Tuesday as two of the Western Conference’s top teams are set to collide when the Calgary Flames host the league-leading Colorado Avalanche.

The Avalanche currently lead the Central Division with a 46-14-6 record and 98 points. They’ve also won five of their last seven outings, however, their two losses have both come within their last three games. A victory over Calgary would help Colorado get back on track.

After a 10-game winning streak, the Flames are 10-4-2 in their last 16 games. They currently sit atop the Pacific Division with a 40-17-8 record and 88 points, putting them seven points ahead of the second-place Los Angeles Kings.

Here’s a look at the important betting information ahead of tonight’s Avalanche vs. Flames game, as well as a prediction for the matchup.

The Avalanche enter tonight’s matchup as the road underdog. That’s something that’s rarely happened in recent history, with the Avalanche playing as underdogs only three previous times this season.

It’s a small sample size, but Colorado is 1-2 straight up when it’s the underdog, so it’ll be interesting to see how the team comes out against Calgary.

The Avalanche’s defense and goaltending have been on point over their last seven games, allowing just 2.00 goals per game (GPG) over that stretch.

Darcy Kuemper has made five starts in goal in that span, going 3-1-1 with a 1.40 goals-against average, .953 save percentage (SV%) and a pair of shutouts.

For the most part, offense hasn’t been an issue, with the Avalanche averaging 3.43 GPG in their last seven outings. Mikko Rantanen (11), Nathan MacKinnon (10), Nazem Kadri (9) and Cale Makar (8) have all been playing at point-per-game (PPG) or better paces, so there’s no questioning about whether or not Colorado’s best players are showing up.

Unfortunately, the goal support hasn’t been there in the Avalanche’s most recent two losses, with the club scoring only one and two goals in defeat. Considering how the Flames have scored at least four goals in three of their last four outings, the Avs best players must show up.

In terms of betting trends, the total has hit the under in six of the Avalanche’s last eight games — including three of the last five. They’re also 12-5 straight up in their last 17 road games, showing how dangerous they can be regardless of where they play.

While Colorado is 7-2 straight up in its last nine games against Calgary, the Avalanche are just 4-8 straight up in their last 12 games at the Scotiabank Saddledome.

The Flames have been one of the bigger surprises in the 2021-22 NHL season. They’ve continued to perform well as the campaign’s progressed, with an offensive surge being the cause behind their recent success.

The Flames have averaged 4.5 GPG over their last six outings, scoring at least four goals on four separate occasions — including nine goals in their 9-5 win over the Edmonton Oilers on Saturday.

Matthew Tkachuk has been leading the way over the last six games, notching five goals and nine assists for 14 points in that span. Johnny Gaudreau hasn’t been too far behind him with 12 points, which was helped by his five-assist effort against the Oilers.

Although the Flames’ firepower has been impressive, their goaltending has been fairly average. Jacob Markstrom may be 3-1-1 in his last five starts, but he’s recorded a 2.99 GAA and .903 SV% in that stretch.

To make matters worse, Markstrom has finished with a sub-.900 SV% in each of his last three starts, which doesn’t exactly bode well against an Avalanche team that’s scored the second-most goals this season.

The Flames have done well as the favorite this season, going 32-17-7 straight up in the role. Nevertheless, the Avalanche aren’t a typical underdog and Calgary did recently lose to them, 3-0, on March 13.

The total has also hit the over in four of the Flames’ last six games and has done the same in 16 of their 33 home games this season. Considering how Calgary’s goaltending hasn’t been the greatest and that the total has hit the over twice in its last three meetings against Colorado, be prepared for fireworks tonight.

Both teams deserve a lot of respect for being the Western Conference’s division leaders, but I’m going with the Avalanche to beat the Flames.

The Flames have been great recently, but their recent goal outburst has come against the NHL’s basement-dwelling teams. The Avalanche are much better than that and it’s going to take a better defensive/goaltending effort from Calgary to secure the win.

A total of 61% of public bettors are going with the Avalanche as the moneyline underdog, which certainly provides the best value at -105. Colorado had Calgary’s number the last time they bet and I expect that trend to continue tonight.

It has been a miserable month for the Seattle Mariners, and things are unlikely to get any better tonight as they welcome AL Cy Young Award favorite Justin Verlander and the Houston Astros to T-Mobile Park. After just missing out on the MLB playoffs last season, the Mariners entered this season with hopes of finally END_OF_DOCUMENT_TOKEN_TO_BE_REPLACED