2022 Stanley Cup Odds: Why Not to Bet on the Avalanche 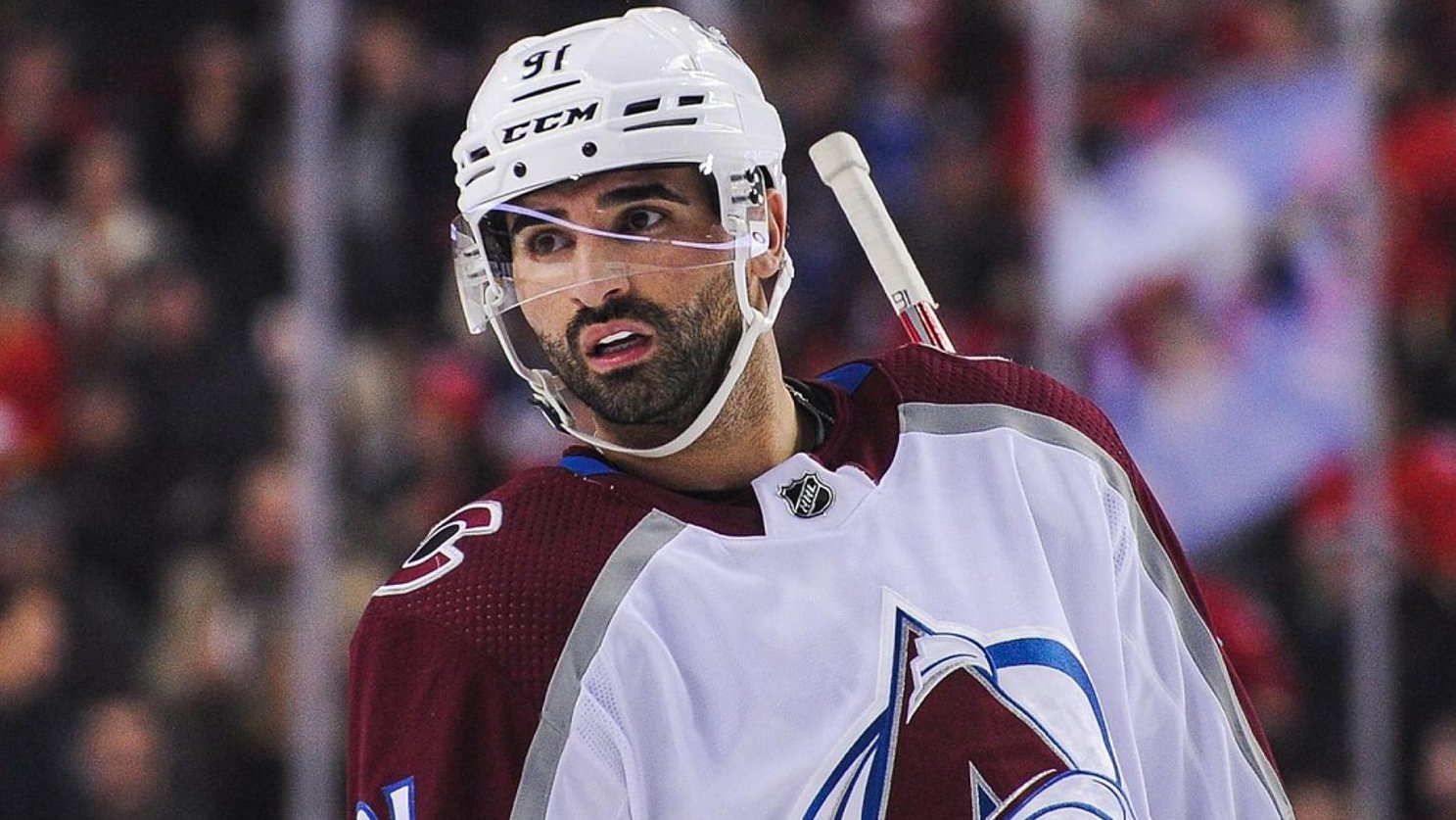 The Colorado Avalanche have been the best team throughout the 2021-22 NHL season and are favored to lift the Stanley Cup in June. This shouldn’t come as much of a surprise considering how they’ve been one of the better teams in recent years, with their winning percentage increasing every season from 2018-19 to the current campaign.

Assuming things stay on this path, the Avalanche are projected to win the 2021-22 Presidents’ Trophy as the NHL’s top team. Teams like the Florida Panthers and Carolina Hurricanes aren’t too far behind, but it would likely take a major slump to derail Colorado’s chances.

With the Avalanche projected to finish as the league’s best team, people may be tempted to put money on them to win the Stanley Cup. After all, a sportsbook like BetMGM is favoring Colorado to win a championship this year at +400 odds.

However, history hasn’t always been kind to the Presidents’ Trophy-winning team once the playoffs begin. Assuming that history repeats itself, are the Avalanche still a good betting option to go on a Stanley Cup run?

The Presidents’ Trophy was first introduced to the league during the 1985-86 NHL season. Since then, a total of 35 Stanley Cup champions have been crowned. But how many of those champions won both trophies?

The answer likely isn’t won that Avalanche fans want to hear. Of the last 35 Stanley Cup champions, only eight of those teams had won the Presidents’ Trophy during the regular season. For reference, that translates to just 22.9%.

If that wasn’t deflating enough for Colorado, a Presidents’ Trophy-winning team hasn’t gone on to win the Stanley Cup since the Chicago Blackhawks did it during the 2012-13 campaign.

Since the Blackhawks last accomplished that goal, the 2014-15 New York Rangers have been the only team to win the Presidents’ Trophy and make it past the second round. They ended up losing to the Tampa Bay Lightning in a seven-game Eastern Conference Finals series, which goes to show that the path for the NHL’s top team isn’t always the easiest.

Nevertheless, the Avalanche have first-hand experience regarding the Presidents’ Trophy curse. They recently won the trophy last season, only to be eliminated by the Vegas Golden Knights in the second round of the playoffs.

Perhaps last postseason’s loss gave the Avalanche the experience they need to avoid history repeating itself. Or maybe the pressure that comes with winning the Presidents’ Trophy will be too much to bear again.

Either way, the Presidents’ Trophy history proves that regular-season success doesn’t equal the same in the NHL Playoffs. Keeping that in mind, it likely isn’t the best idea to base your Stanley Cup betting strategy around whoever the regular-season champions end up being.

Avalanche Have Own Playoff Struggles

Winning the Presidents’ Trophy for the second straight year would put a lot of pressure on the Avalanche’s shoulders. At the same time, the organization is already dealing with mounting pressure due to their recent playoff appearances not really going anywhere.

Although Colorado has qualified for the playoffs in each of the previous four seasons, they have not made it to the Western Conference Finals or beyond during that span. In fact, the club has endured a second-round elimination in three consecutive years.

What’s interesting is that the first round hasn’t been an issue for the Avalanche over the last three seasons. Each of their Round 1 series in that span has ended in either four or five games.

However, there’s just something preventing the Avalanche from taking that jump in the second round.

It was excusable during the 2018-19 playoffs due to Colorado being a Wild Card team that time around, but its last two second-round eliminations have come as the higher seed.

The Avalanche have too many tools not to go on a deep run this season. Nazem Kadri, Mikko Rantanen and Cale Makar have all been tremendous this season, with each player already registering at least 71 points. Nathan MacKinnon isn’t too far behind them with 69 points in just 49 games played as of March 25.

That’s not even to mention the well-rounded defense that the Avalanche have been getting from both their forwards and defensemen. There’s also the great play that Colorado has been getting from its goaltending duo of Darcy Kuemper (.923 SV% and 2.39 GAA) and Pavel Francouz (.919 SV% and 2.50 GAA).

However, it feels like the same players have been praised in recent years, only for the Avalanche to be sent home in the postseason. If things are going to end different this time around, Colorado’s best players must show up.

The Western Conference is weaker this year, which really opens up the Avalanche’s path to a Stanley Cup Finals appearance. However, there’s a good chance that whichever Eastern Conference team is waiting for them will likely give them a challenge.

As mentioned before, the Hurricanes and Panthers aren't that too far off from Colorado in the standings. Neither are the New York Rangers, who’ve seen several hot streaks this season.

There’s also the Tampa Bay Lightning. Even if they aren’t as high up in the standings, they’re the back-to-back Stanley Cup champions for a reason and they didn’t need a Presidents’ Trophy to get them there.

At the end of the day, the Avalanche are definitely one of the top teams in the league — if not the very best. However, history has proven that regular-season success doesn’t equate to a deep playoff run and until Colorado gets over its second-round curse, bettors have good reason to look elsewhere for their Stanley Cup pick.

The 2022 French Open is underway at Stade Roland Garros in Paris, France, and we are already almost through the first week of play. Tomorrow, the remaining third-round matches will take place, after which the men’s and women’s singles draws will be down to their final 16 contenders. In both men’s and women’s singles, there END_OF_DOCUMENT_TOKEN_TO_BE_REPLACED