Leafs the Lean in Second Showdown with Oilers 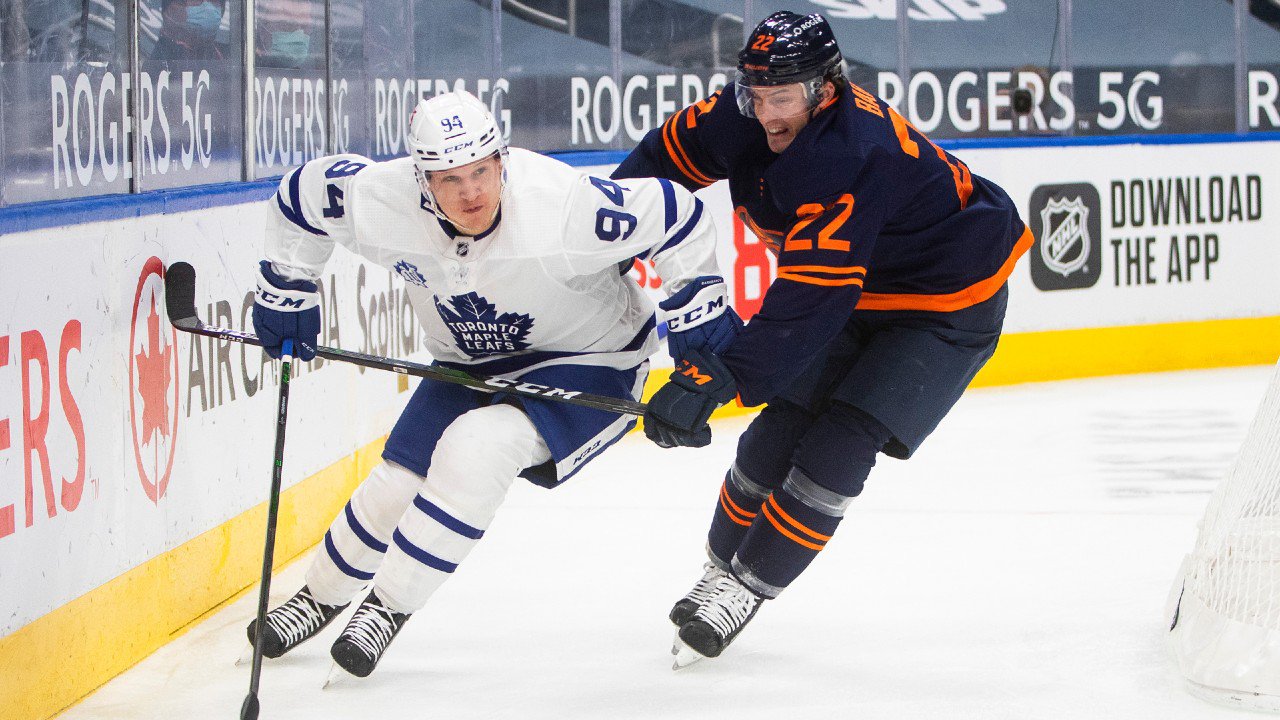 The second Edmonton Oilers vs Toronto Maple Leafs clash in three days may be more competitive than the first. However, the league-leading Leafs are the clear betting lean to take the two points once again.

What a stunning start it has been for the Maple Leafs, who started fast and have not slowed down. Through 22 games, the Leafs have not gone consecutive games without at least collecting a point. The latest impressive result on their ledger came Saturday, as they strolled past the Oilers 4-0.

Saturday’s win was the Leafs’ fifth in their last six games since their only blip of the season. In mid-February, they lost at home to the Montreal Canadiens then had the capitulation of the season two days later. In a 6-5 home loss to the Ottawa Senators, they blew a 5-1 lead, allowing five unanswered goals and losing in overtime.

Those performances could be derailing, especially for teams that face the pressure to perform as the Leafs do. However, they quickly put that loss behind them and continue to dominate the NHL’s North Division. How far this team can go remains to be seen, as this season’s divisional alignment means that they will only meet the likes of the Colorado Avalanche, Vegas Golden Knight, Tampa Bay Lightning, or Boston Bruins in the Stanley Cup playoffs.

However, you can only beat the teams on your schedule, and the Leafs are doing that impressively. Seven of their last nine wins have been by multiple goals, and they have now scored four or more goals 11 times in 22 games.

Oilers Out for Revenge in Rematch

The Leafs’ victory on Saturday was all the more impressive because of the form the Oilers had been in.

Prior to their defeat, the Oilers had won five games in a row and were 11-2-0 in their previous 13 games. As well as the Leafs have been brushing teams aside, the Oilers were matching them. Edmonton went into Saturday having scored at least three goals in 15 of 16 games, including nine games with four or more goals. A shutout was a stunning result, given their scoring form. In fact, no one had blanked the Oilers in Edmonton since the Nashville Predators did it in a 3-0 win on October 20, 2018.

With how rare Saturday’s results are for Edmonton, a repeat performance is unlikely. However, the Leafs appear to be unstoppable at the moment. As a result, consensus picks have the Leafs as a strong favorite across the board. And even if tonight’s result is closer, they should justify that backing.