The Edmonton Oilers, an NHL team based in Canada, specifically Edmonton, Alberta. Edmonton plays in the Western Conference. The Oilers were founded in 1972. Most of the success that this franchise has had was because of Hall of Fame center Wayne Gretzky, who is viewed as the greatest hockey player of all time to most people. Edmonton has won five Stanley Cups and seven conference championships. In the year 1978, the Oilers received Gretzky from the Indianapolis Racers. Gretzky and the Oilers dominated the 1980s. From 1972-1978 the Oilers played in the WHA. However, in the year 1979, Edmonton joined the NHL after the WHA had been discontinued. Despite switching to the NHL, the Oilers made an immediate impact in 1979 qualifying for the playoffs. Just a few years later, in the 1982-83 season, Edmonton found themselves in the Stanley Cup Final. This team was loaded with not only Gretzky but Hall of Famers Mark Messier, Glenn Anderson, Jari Kurri, and Paul Coffey. Although they came up short that year in the final, they found themselves in the same position the next year and won the Cup. Then the year after that, Edmonton went back to back and won the Stanley Cup for the second year in a row. Two years after their back-to-back championships, the Oilers repeated once again winning the Cup in the 1986-97 and 1987-88 season. However, at the end of the 87-88 season, the Oilers surprisingly traded Gretzky to the Los Angeles Kings. In the 1989-90 season, Edmonton won their final Stanley Cup, led by Messier. This proved to the entire hockey world that the Oilers could still be dominant without Gretzky. However, then the downfall of Edmonton started, notably when Messier got traded to the New York Rangers in 1991.

Wayne Gretzky is still part of the Oilers franchise today acting as vice chairman. Also in the front office is Daryl A. Katz who is the owner of the Oilers. Tom Anselmi is the president and Bob Nicholson is the chairman. Dave Tippett is the head coach.

This year, the Oilers came up short and didn’t reach the playoffs losing to the Chicago Blackhawks in a best of three series ultimately to clinch a playoff spot. Although they came up short this year, Edmonton has a very bright future. They arguably have the best player in hockey right now in Connor McDavid. In just 64 games this year, McDavid posted 34 goals and 63 assists. However this year, 24-year-old Leon Draisaitl led the Oilers in goals (43) and assists (67). McDavid and Draisaitl combined for 207 points this season. Although McDavid and Draisaitl have the spotlight constantly shining on them in Edmonton, they still have many other important assets. Ryan Nugent-Hopkins, Tyler Ennis, Oscar Klefbom, and Zack Kassian all made major contributions to Edmonton this year. The Oilers finished fourth in the Eastern Conference this year posting a 37-25-9 record. In net for Edmonton, this year was Mike Smith and Mikko Koskinen. Smith started 37 games winning 19 of those. Koskinen started 34 games and won 18.

Edmonton had a very promising year in the 2019-20 season and will only hope to continue that in the future with McDavid and Draisaitl leading the way. 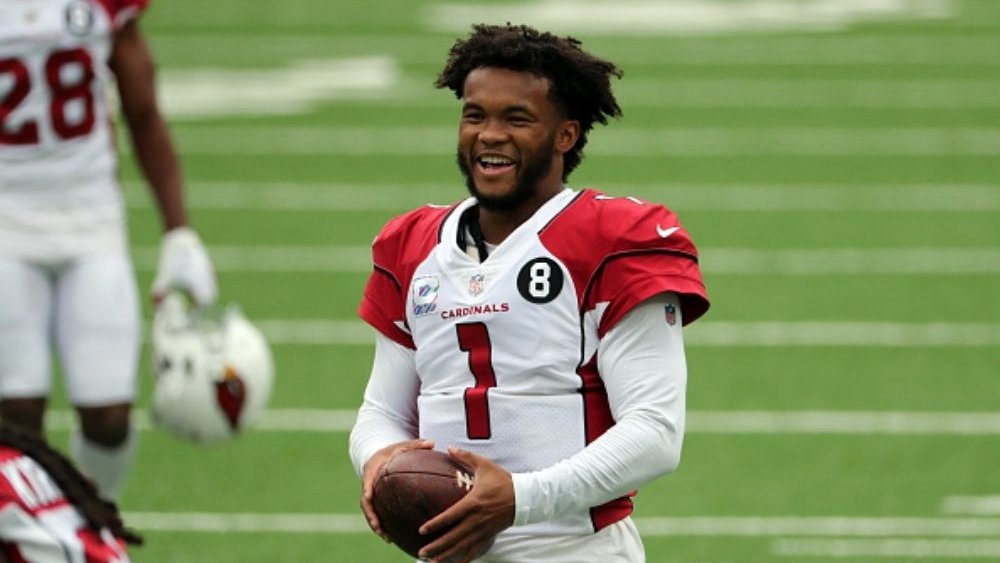 With a number of notable teams not in action in Week 7, the prop markets should get a lot of interest this week. Which props should you take a look at among the 13 games on this week’s schedule?