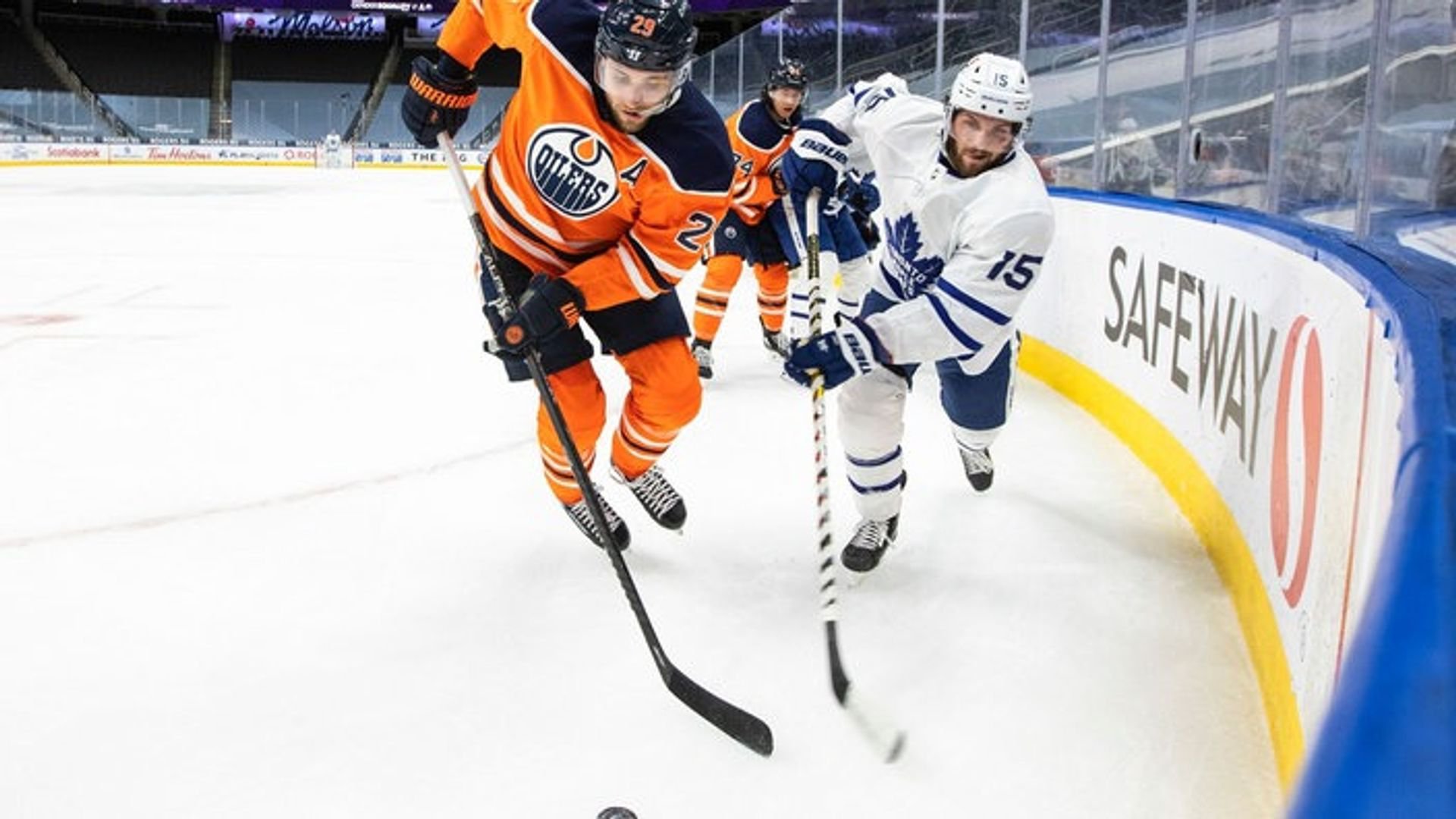 Four Ottawa Senators vs Edmonton Oilers matchups this season, four Edmonton Oilers wins. The Oilers have owned the Senators, and expect that to continue as the two teams meet tonight in Edmonton. The Oilers are the biggest favorite on tonight’s NHL schedule, and they should back that up.

All things considered, the Senators are in their best form of the season after a horrid start. Ottawa opened the campaign by winning only two of their first 15 games. Over their last 12, the Sens are 7-5-0, and they head to Edmonton after a 4-3 shootout win over the Calgary Flames last night.

That was a rare road win for Ottawa, who is 4-11-0 on the road this season. There have been a lot of ugly results on their travels. They have given up a league-worst 69 goals on the road. No one in the league comes close to the Senators in shipping goals in road games. They have allowed five or more goals eight times on the road. On the other hand, they have done so only once in 12 home games.

Oilers Out to Remain Perfect Vs Ottawa

Edmonton has taken advantage of Ottawa’s generosity twice already this season, scoring 12 goals in two home games against the Senators. On January 31, they scored a season-high eight goals in an 8-5 win, and they followed that with a 4-2 win two days later. Overall, the Oilers have outscored the Senators 18-9 in their four meetings this season, with three of the four wins coming by multiple goals.

Tonight’s game starts a three-game set with the Senators which closes out a two-week homestand for the Oilers. It’s timely as well, as the Oilers were routed in three straight games by the Toronto Maple Leafs and needed a third-period comeback to beat the Calgary Flames 3-2 on Saturday.

The best value in tonight’s Senators vs Oilers matchup can be found in the home team’s puck line. As stated above, three of the Oilers’ four wins over the Senators this season have been by multiple goals. Also, the Senators have 10 multi-goal losses on the road, compared to only three such results at home. Tonight and the two following games are a good opportunity for the Oilers to improve their position in the North Division, with the Toronto Maple Leafs (38 points) and Winnipeg Jets (31 points) starting their own three-game set in Toronto tomorrow night.