Are the Florida Panthers a Good Bet for the 2022 Stanley Cup? 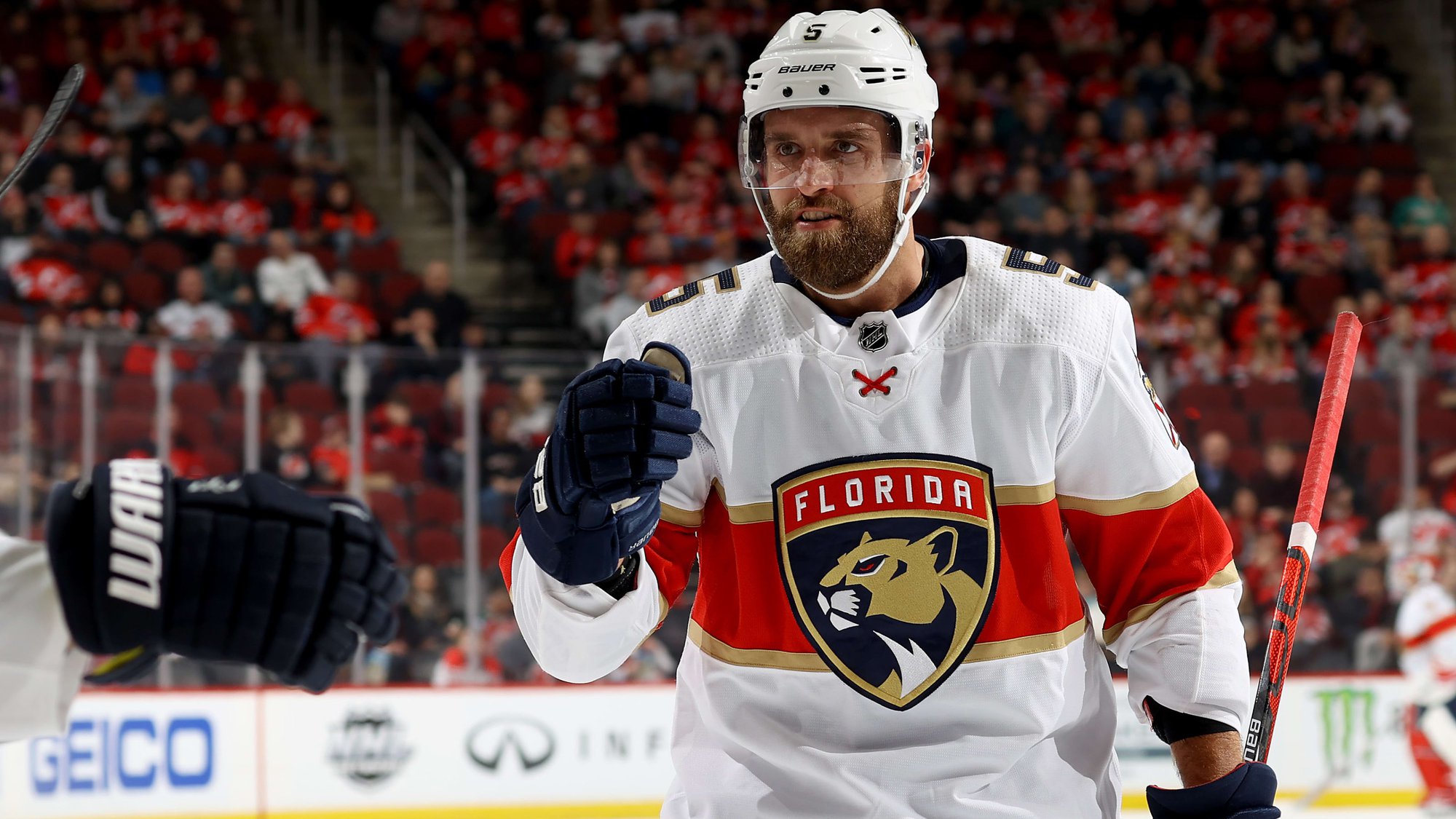 The Florida Panthers have been one of the best teams throughout the 2021-22 NHL season. Their 35-13-5 record has landed them 75 points, putting them in second place in the Atlantic Division and fourth in the entire league.

Having said that, the Panthers have now lost three games in a row. Each loss has come at the FLA Live Arena, where Florida has been dominant with a 23-6-0 record. Trouble at home could be concerning for some fans, especially with the team owning an underwhelming 12-7-5 road record.

The Panthers’ latest losing streak could have fans and bettors wondering if they’re a legitimate Stanley Cup contender this year. After all, the best teams, such as the Colorado Avalanche and Tampa Bay Lightning, can handle their business both at home and on the road.

Sometimes, a team will be lucky if one of its top players is having a career season. Fortunately, the Panthers are in a position where all of their top players are having personal best performances. That’s resulted in the team owning an NHL-best 4.08 goals for per game.

It’s impossible to talk about Florida without mentioning what Jonathan Huberdeau has done this year. The Hart Memorial Trophy candidate is having the best season of his career, notching 18 goals and an NHL-leading 57 assists in 53 games.

To put into context how great Huberdeau has been, his 75 points on the year only trail Connor McDavid (77) and Leon Draisaitl (76). That’s it. If things continue at this rate, he’s on pace to finish with 114 points — a new career-high regardless of where he falls in the standings.

The great thing is that the Panthers are getting contributions from the non-star players as well. Anthony Duclair and Carter Verhaeghe have been great this season, registering 40 points apiece. Even 2020 12th overall pick Anton Lundell is contributing in his rookie season, tallying 36 points and a +29 plus-minus rating in 49 games.

Panthers’ Goaltending Must Be Better

On July 1, 2019, the Panthers signed goaltender Sergei Bobrovsky to a seven-year, $70 million contract to be their goaltender of the present and future. Despite his first few seasons not going as planned, the 33-year-old has been improving with each passing year.

With that being said, Bobrovsky hasn’t been playing at an elite level consistently enough this season. While his 26-6-3 record is impressive, his 2.63 goals-against average (GAA) and .915 save percentage are fairly average. Plus, he only has a single shutout on the year, giving him two overall in 115 starts with Florida.

While the Panthers could possibly make a deep run with Bobrovsky playing average, his play as of late is concerning. Despite owning a 6-3-0 record in his last nine starts, the veteran goaltender has allowed 30 goals over that span, giving him a 3.39 GAA and .882 SV%. There’s just no way that Florida can succeed in the long run with him playing like that.

Unfortunately, it isn’t like his backup has been that much better. The 20-year-old Spencer Knight has made 18 appearances this season, going 9-6-2. Meanwhile, his .898 SV% and 3.22 GAA leave a lot to be desired.

Although Knight is still quite young and is far from done developing, the Panthers can’t afford to turn to him if Bobrovsky ever gets sidelined or can’t pick up his play. Relying on Knight down the stretch or even in the playoffs will likely lead to disaster, which is something Florida can’t afford if it hopes to win a Stanley Cup this season.

Can Florida Bounce Back from Its Current Losing Streak?

For some fans, the Panthers’ current three-game losing streak is concerning, especially since the losses came at home. However, this isn’t the first time they’ve had a skid this long in the 2021-22 NHL season.

In fact, Florida has had two other losing streaks of three-plus games this season. When each of those droughts came to an end, the Panthers went on a four-game winning streak.

The good news is that the Panthers have a favorable upcoming schedule. Their next three games are against the Ottawa Senators, Detroit Red Wings and Buffalo Sabres — all teams with exactly .500 or worse records. If Florida still hasn’t won by then, that’s when the panic button should be pressed.

When it comes to the remaining strength of schedule, the Panthers have the second-easiest slate of remaining games. They have three games apiece left against the Sabres and lowly Montreal Canadiens, as matchups against several other basement-dwelling teams. Needless to say, there will be many opportunities to build momentum ahead of the playoffs.

Are the Florida Panthers a Smart Bet to Win the Stanley Cup in 2022?

Taking everything above into account, I don’t think that the Panthers are a smart bet to win the Stanley Cup.

Don’t get me wrong: the Panthers are one of the best teams in the NHL and have achieved a lot of great things this season. They’re a lock for the playoffs, however, I don’t see them making a deep run. Florida is just not as well-rounded as the other top contenders, like the Avalanche and Lightning.

The primary concern here is goaltending. Many championship-winning teams take home the Stanley Cup because of their starting goalie getting hot at the right time. While Bobrovsky started the season strong, he’s been inconsistent and a shell of his former self in recent weeks. Unless he gets back into his grove, it’s hard to imagine him backstopping Florida to a championship in his current form.

Florida’s special teams are also somewhat of a concern. While the Panthers aren’t outright bad, their 20.8% power play rating (No. 14) and 78.9% penalty kill percentage (No. 18) don't exactly strike fear into their opponents. Head coach Andrew Brunette must improve both units if Florida figures to go on a deep run.

Having said all of that, it’s not to say that the Panthers can’t win the Stanley Cup this year. After all, any team that catches on fire at the right time can surprise a lot of people. However, it’s still tough to recommend putting money on them now with their current play.

Until the Panthers start to turn things around, fade them as a Stanley Cup option.

The 2022 Formula 1 season is only six races deep, but the race for this season’s championship alerady appears to be down to just two drivers. Last season, Red Bull driver Max Verstappen claimed his first Formula 1 World Drivers’ Championship in highly controversial circumstances, with Lewis Hamilton denied what would have been a record-breaking END_OF_DOCUMENT_TOKEN_TO_BE_REPLACED