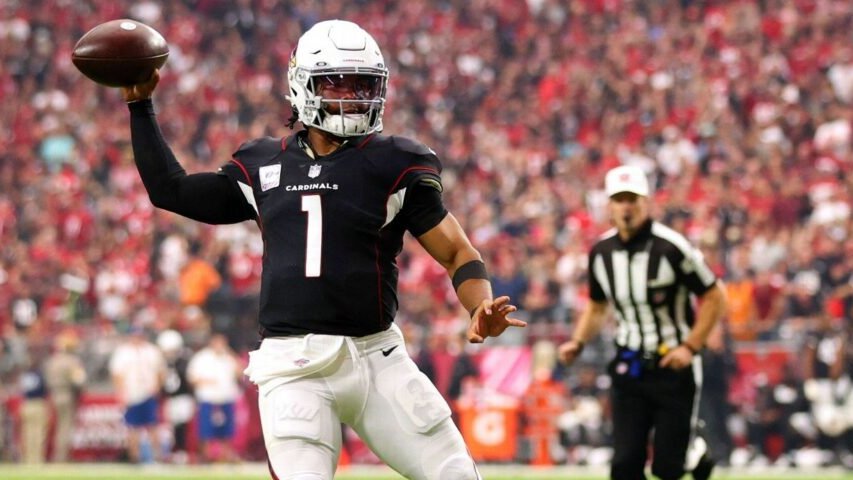 Another busy NFL Sunday is here, and that means it’s another busy Sunday to make some money on NFL betting.

Every week, Betting News provides aggregated consensus picks for every NFL matchup on the board. And with our matchup pages for each game, you can find a lot of valuable NFL betting information that will help you make smart decisions each week.

What are our favorite NFL bets for this fine Sunday? Along with the best bets that you can find in the in-depth previews posted in our NFL betting section, below we have five other selections that we like today. You don’t have to tail them. Heck, you can even fade them if you like. Free will is a wonderful thing. But we like them, and that’s what’s important.

With so many solid options on today’s slate, narrowing things down to only five options isn’t easy, but here are the leans I love the most. Four are in line with the above consensus picks, while one goes against the grain because I can’t completely shed my love of being a contrarian.

These aren’t the only best bets that you can find here on Betting News for today’s NFL action.

Houston Texans vs Indianapolis Colts OVER

The Colts should have a productive day against Houston’s defense, and Davis Mills is coming off of his best NFL start.

Have you seen the Ravens play defense against decent offenses this season? The results have not been pretty.

The Panthers have come back down to earth a bit over the last two weeks, and Christian McCaffery’s absence has put more pressure on Sam Darnold than he might need. But don’t write them off yet. Dalvin Cook should be action today, but the Panthers are a solid bet at home.

This is a spot where the Cowboys could easily be tripped up in the past, but this seems to be a different team. They dealt the Chargers their only loss, ended the Panthers’ unbeaten start, and went toe-to-toe with the champs in Tampa. It may not be easy, but this is a test that they should pass.

Seattle Seahawks vs Pittsburgh Steelers OVER

This one goes against the consensus picks, but there is a trend that I like here. Only one of five Sunday night games so far this season has gone under, which is the Week 4 matchup between the Bucs and Patriots. That outcome isn’t particularly surprising given the occasion.

The Seahawks have Geno Smith taking the snaps with Russell Wilson injured, but it doesn’t hurt that Smith got his first reps of the season in a tough spot against a Rams defense that likes to get after the quarterback. The Steelers are less adept in that area, so even if the Seahawks have to be a little one-dimensional tonight, Smith should be able to do enough to get Seattle in the end zone at least a couple of times.

Also, the Steelers had their best offensive performance of the season in last week’s win over the Broncos, who came in with one of the league’s best defenses. The Seahawks, who are next to last in the NFL in passing yards allowed per game and rushing yards allowed per game, are not at that level. Various situations have an impact on surface-level statistics, but the Seahawks are giving up 8.3 yards per pass and 4.5 yards per carry, so they stink below the surface too. Look for the Steelers to build off of their productive day against the Broncos.

The 2022 French Open is underway at Stade Roland Garros in Paris, France, and we are already almost through the first week of play. Tomorrow, the remaining third-round matches will take place, after which the men’s and women’s singles draws will be down to their final 16 contenders. In both men’s and women’s singles, there END_OF_DOCUMENT_TOKEN_TO_BE_REPLACED