The NFL Regular Season is Coming to a Close: Here are the Stakes and Betting Factors to Consider 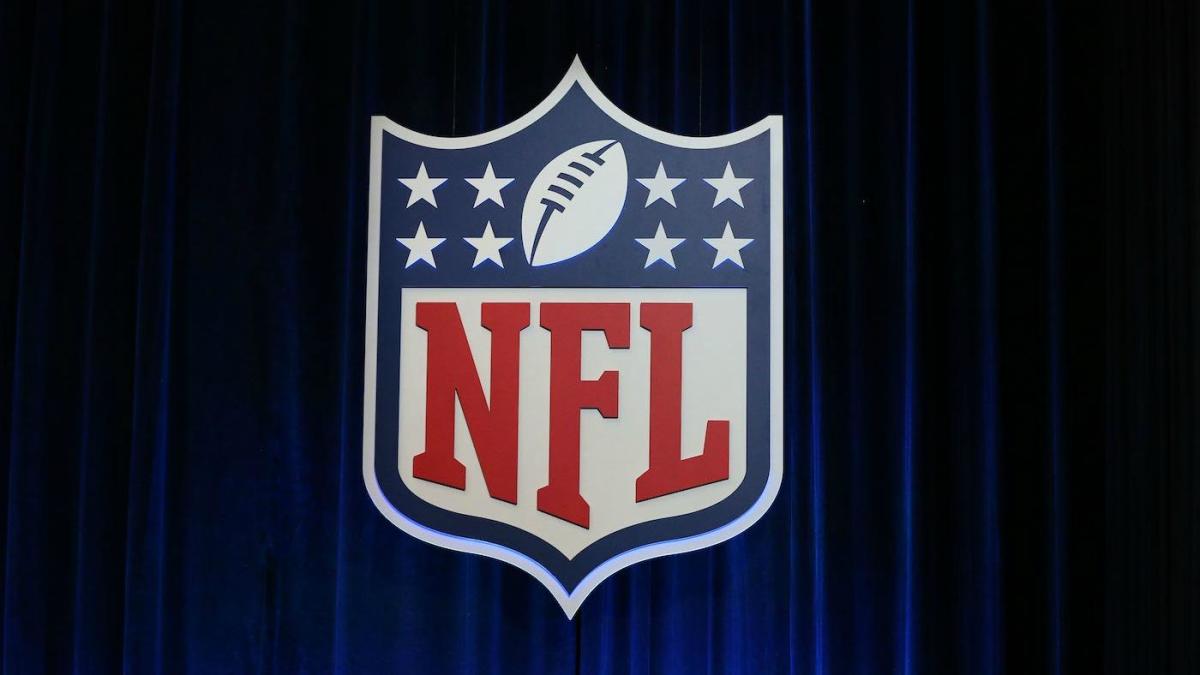 What positions are still unclaimed?

It is all to fight for the NFC top spot

In the NFC, the top spot is up for grabs in week 17. Contenders for the NFC conference winners are the Packers, Seahawks, and the Saints, all division winners. A win against the Bear at home will be enough for the packers to clinch the top spot, but a loss will give the Seahawks and the Saints a chance.

The Saints will win the NFC if the Packers lose and the Seahawks win. On the other hand, the Seahawks will clinch the conference top spot with a win against the 49ers combined with a Packers and Saints’ loss.

The worst NFL division is up for grabs

The NFC East might be the NFL’s worst division, but the winner is guaranteed a playoff berth. A win for Washington on Sunday will be enough to clinch the NFC East title. On the other hand, the Cowboys will win it if they win against the Giants and hope that Washington falters.

The Giants‘ only route to clinching the division championship is if Washington and the Cowboys fall on Sunday.

The Bucs have one of NFC wild-card berths, who will grab the other two.

On the other hand, the Bears and the Cardinals must win on Sunday to keep their playoff hopes alive.

It is all to play for in the AFC

Four playoff spots are up for grabs on Sunday in the AFC. The Bills took the AFC East, The AFC No. 1 seed (Chiefs) took the West, and the Steelers took the North.

The South division and the three wild-card berths are still up for grabs going into the final regular-season week.

The 10-5 Colts and Titans are fighting out for the AFC South title on Sunday. They can also clinch a playoff berth by grabbing one of the wild-card berths on offer.

The other three teams in the AFC playoff contention are the Browns (10-5), Ravens (10-5), and Dolphins (10-5). Every team will be fighting for a win while hoping that results elsewhere will go their way.

Going into the final week of the NFL regular season, game ramifications and team incentives to perform should be some of the factors you should consider while placing bets.

Some games such as that between the Chiefs and the Chargers have no ramifications to the playoff race. The chiefs are at the top of the heap and are guaranteed the top spot in the AFC. On the other hand, the Chargers are out of the playoff picture.

Be on the lookout for games where teams will be incentivized to rest key team members in preparation for the playoffs. Don’t bet in those until you are sure of the matchday team news.

Some games such as that between the Giants and Cowboys have playoff ramifications, and the two teams will be incentivized to play well and clinch a favorable result.