Rams vs. Bengals Preseason Betting: Back Rams, Under in Super Bowl LVI Rematch 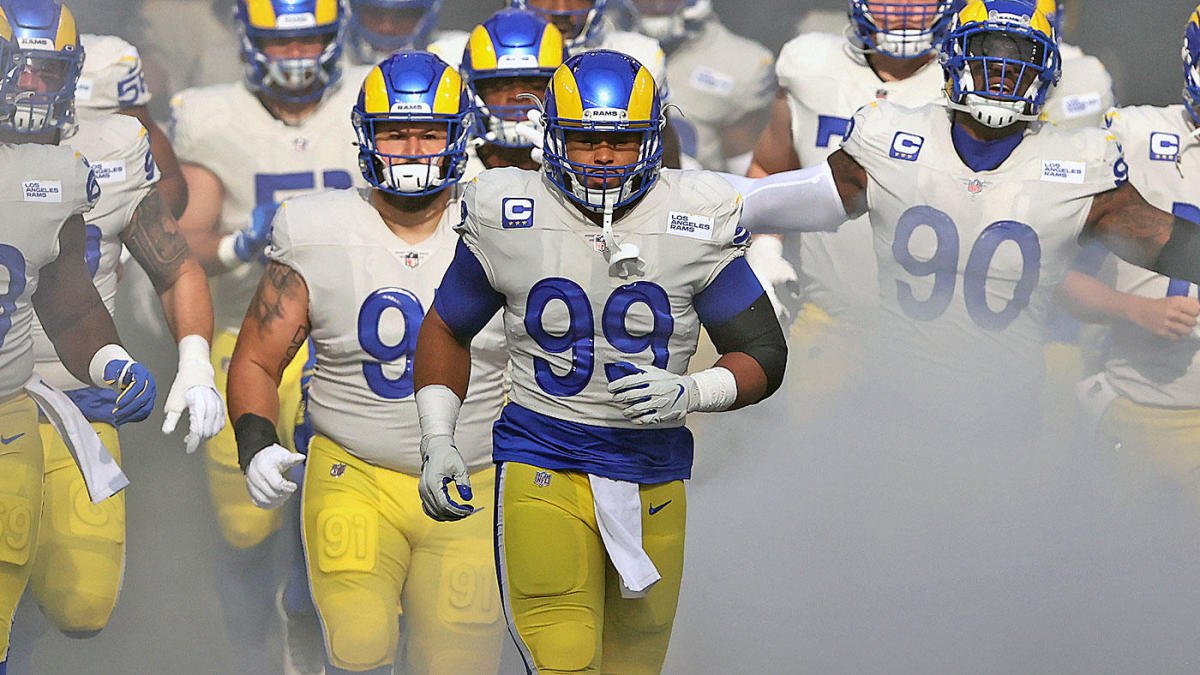 The 2022 NFL season is nearly here as we enter the final week of the preseason. One matchup that could be a treat is a Super Bowl LVI rematch as the Los Angeles Rams and Cincinnati Bengals are scheduled to collide on Saturday, Aug. 27 at 6 p.m. ET.

The Rams enter the week following a 24-20 loss the Houston Texans. While a loss like that likely wouldn’t happen in the regular season, Los Angeles fans aren’t too worried considering that most of their team’s starters were absent.

Meanwhile, the Bengals are now 0-2 in the NFL preseason. After losing to the Arizona Cardinals to open the exhibition slate, Zac Taylor’s crew ended up losing to the New York Giants, 25-22, on Sunday.

Here’s a look at FanDuel Sportsbook’s odds for Sunday’s Rams vs. Bengals preseason matchup, as well as a prediction and best bet for the game.

As mentioned before, Super Bowl LVI was the last time these two teams met. It was a star-studded affair where the final result was a 23-20 victory in favor of the Rams. This time around, though, fans shouldn’t expect to see much of either team’s starters.

Both the Rams and Bengals have been banged up this offseason, resulting in both coaches resting their key players. With both rosters nearly finalized, it wouldn’t be shocking if it was another game filled with second- and third-stringers fighting for backup roles.

One thing that does add a layer to the game is a fight that exploded at a joint Rams vs. Bengals practice on Thursday. Some players threw fists while Rams defender Aaron Donald swung his helmet, however, Taylor chalked it up to “emotions,” saying that the incident was “just some real competitive guys getting into it.”

Nevertheless, while the Bengals are the slight favorites here, there’s still reason to be concerned about them. For starters, they showed a lack of discipline against the Giants, leading 16-7 ahead of the fourth quarter before being outscored 18-6 in the final frame.

Even if their best players weren’t playing, the Bengals needed to show that they can hold a big lead. It doesn’t help that Cincinnati mustered up just 69 total yards on the ground and only went 4-of-13 (30.8%) on third-down conversions.

Meanwhile, the Rams have looked like the more well-rounded team throughout the preseason — even without their starters. Preseason games are always tricky to predict because of unknown playing times, but I think that Los Angeles’ superior depth will help them win in the end.

I’m also going with the under when it comes to the total. The Rams and Bengals will be missing most of their top offensive players, plus they’ve combined for the under in seven of their last eight meetings.