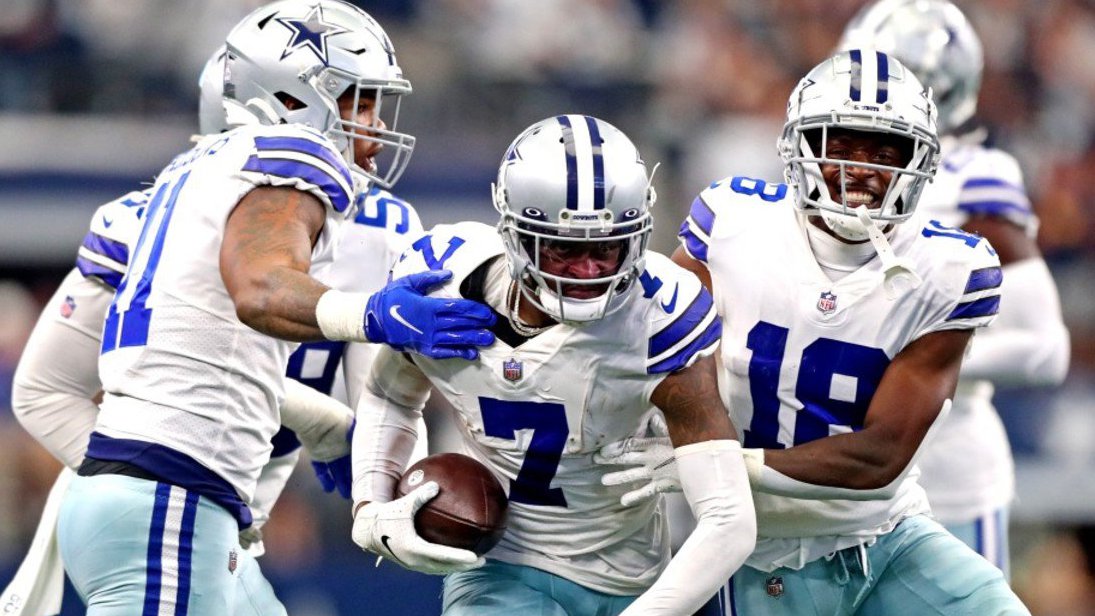 The 2022 NFL season is nearly here as we enter the final week of the preseason. One game that fans might want to keep an eye on is a Seattle Seahawks vs. Dallas Cowboys clash scheduled for Saturday, Aug. 27 at 8 p.m. ET.

The NFL preseason has been forgettable for the Seahawks after starting 0-2. After losing to the Pittsburgh Steelers in Week 1, they fell to the Chicago Bears, 27-11, last week.

Meanwhile, the Cowboys did something they don’t often do last week and that’s winning a preseason game. Dallas snapped its unfortunate exhibition skid with a huge 32-18 victory over the Los Angeles Chargers thanks to a 22-point second quarter.

Here’s a look at FanDuel Sportsbook’s odds for Saturday’s Seahawks vs. Cowboys preseason matchup, as well as a prediction and best bet for the game.

Cowboys head coach Mike McCarthy has already made it clear that his starters will play limited roles, if they even play at all, in Seattle. If Dallas rolls with most of its third-stringers again, the Seahawks have a juicy opportunity to win.

The Cowboys will continue to pit quarterbacks Will Grier and Cooper Rush against each other to see who’ll be Dak Prescott’s backup. Meanwhile, Seahawks HC Pete Carroll already confirmed that Geno Smith will start under center.

Based on experience alone, you have to like Smith over the Cowboys’ duo. Grier and Rush only combined for 130 passing yards without a touchdown on nine completions last week, whereas Geno Smith went 10-of-18 for 112 yards against the Bears.

Was Smith’s performance eye-popping? No, but 34 career NFL starts under his belt, which is more than Rush and Grier can say. On top of that, the 31-year-old veteran looked decent with the Seahawks last year, tallying 702 passing yards and five touchdowns to an interception in four games (three starts).

It’s also important to highlight how the Cowboys’ victory last week was a preseason anomaly. Dallas rarely wins in August, going 3-11 straight up in its last 14 exhibition games.

The truth is that the Cowboys usually give minimal effort as far as the NFL preseason is concerned. Meanwhile, the Seahawks are entering a new era and even though the results haven’t landed in their favor, they have more to play before in their final matchup before the regular season begins.

The Seahawks may not have the best starters in the league, but they’re still better than players fighting to be on the Cowboys’ practice squad at best. I’m expecting Seattle to get out to a lead early, holding on as the game goes on.

In addition to a Seahawks victory, I’m advocating for the under on the total as well. The total has hit the under in 12 of the last 18 Seahawks vs. Cowboys matchups and without Dallas’ firepower, I’m expecting that trend to continue once again.