Most Overrated Teams in the NFL in 2022 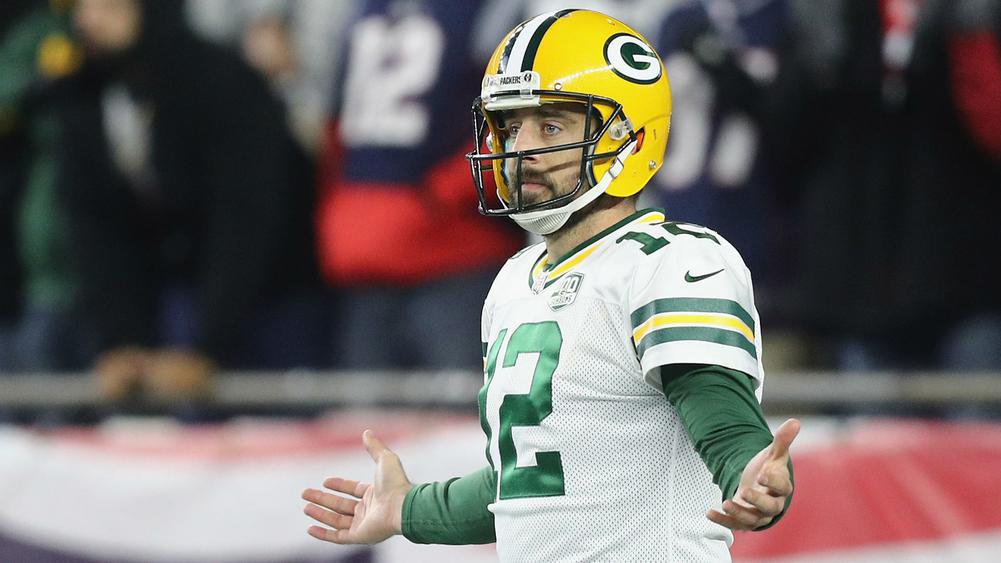 Every NFL season there are multiple teams that rank high in the odds, but just don’t have the talent and execution to back it up. This season is no different, as many teams have made offseason moves to try and better themselves.

We will compare talent to the odds on FanDuel Sportsbook for three of the most overrated teams heading into the 2022 season. Avoid these teams in your bets, as there is more risk involved with your wager.

The Packers have so many issues in their offensive game. They may still be the best team in their division, but they will struggle mightily trying to move the ball down the field with consistency.

The issue lies not in the quarterback Aaron Rodgers, but in the receiving core. The Packers will roll with Allen Lazard, Sammy Watkins, and Randall Cobb for the bulk of the offensive production in 2022.

Combined, they have less receptions last season than DaVante Adams did as the #1 receiver. Rodgers has lost his favorite target, and the offense looks very different because of it.

Normally, teams could just adjust and start running the ball more. However, the Packers only ranked 18th in the running game last season. Compared to their 8th ranked passing attack with Adams on the team, the running game just isn’t going to cut it.

Defense will not be much of a factor if they play the same way they did last year. They gave up the 5th most touchdowns in the red zone, and their defense against air raid offenses was not good.

Expect a division title, but nothing more than that. I could even see Minnesota or Detroit contending more this season than Green Bay will. 10-7 is the best I can do for a team with no weapons at wide receiver. Quarterbacks aren’t everything.

The Ravens play in one of the hardest divisions within the NFL. Since the Bengals have improved, there will be more of an obstacle to overcome in order to make the playoffs.

The Ravens are dealing with a very fragile Lamar Jackson, who missed the last 4 games of 2021 due to an ankle injury. His mobility will be in question come Week 1, and the depth at that position is not pretty to look at.

The Ravens lost their last 6 games of the regular season to go from first place and a. lock for the playoffs, to dead last in the AFC North. Part of that was Jackson’s injury, but they had a mediocre passing game, and their defense could not stop long passes down the field.

The hill to climb is getting even steeper when you look at teams like Cincinnati who they play twice a year. They have, arguably, the best young receiving core in the game. It was proven when the Bengals beat the Ravens in both games last season.

If Lamar Jackson can still move around at the same pace, Baltimore will have a chance. But they may have to rely on the running back position to do more work in 2022. That means J.K. Dobbins, who missed all of last season due to injury, will have to endure the hits.

The Ravens are the second best team in the division this season, and a 10-7 record is still possible. But, I have them missing the playoffs due to the high level of competition within the AFC.

Sometimes it’s a matter of whether your quarterback plays or not. In the case of the Browns, their starter, Deshaun Watson, is suspended for the first 11 games of the season. This puts Jacoby Brissett in the starting role.

Brissett has lived his entire NFL career mainly as a backup quarterback. His best season came in 2019 when he was a member of the Indianapolis Colts. He threw for 2,942 yards and 18 touchdowns, only turning the ball over 6 times.

The Browns do have some help in the running game, as they had the 4th best attack in 2021. Nick Chubb got the bulk of the carries, but Kareem Hunt is also a factor in one of the better ground games.

They are going to need. to rely on the run game in 2022, but every team knows that, and adjustments can be made to stop that real quick. The issue is that there will not be enough mix between the passing game and running game. It’s too predictable.

The Ravens have the top rush defense in the league, and the Bengals come in 5th in the same category. Pittsburgh is the outlier, as they gave up the most rushing yards in the league last season. The Browns have an uphill battle if they want to be a rush-first offense.

The odds on the Browns doing anything this year have dropped. However, +3000 to win the Super Bowl is still too good of a line for a team that will go 8-9 at best this season. The AFC North. is too tough without a dynamic starter at QB.

Other NFL Stories on Betting News