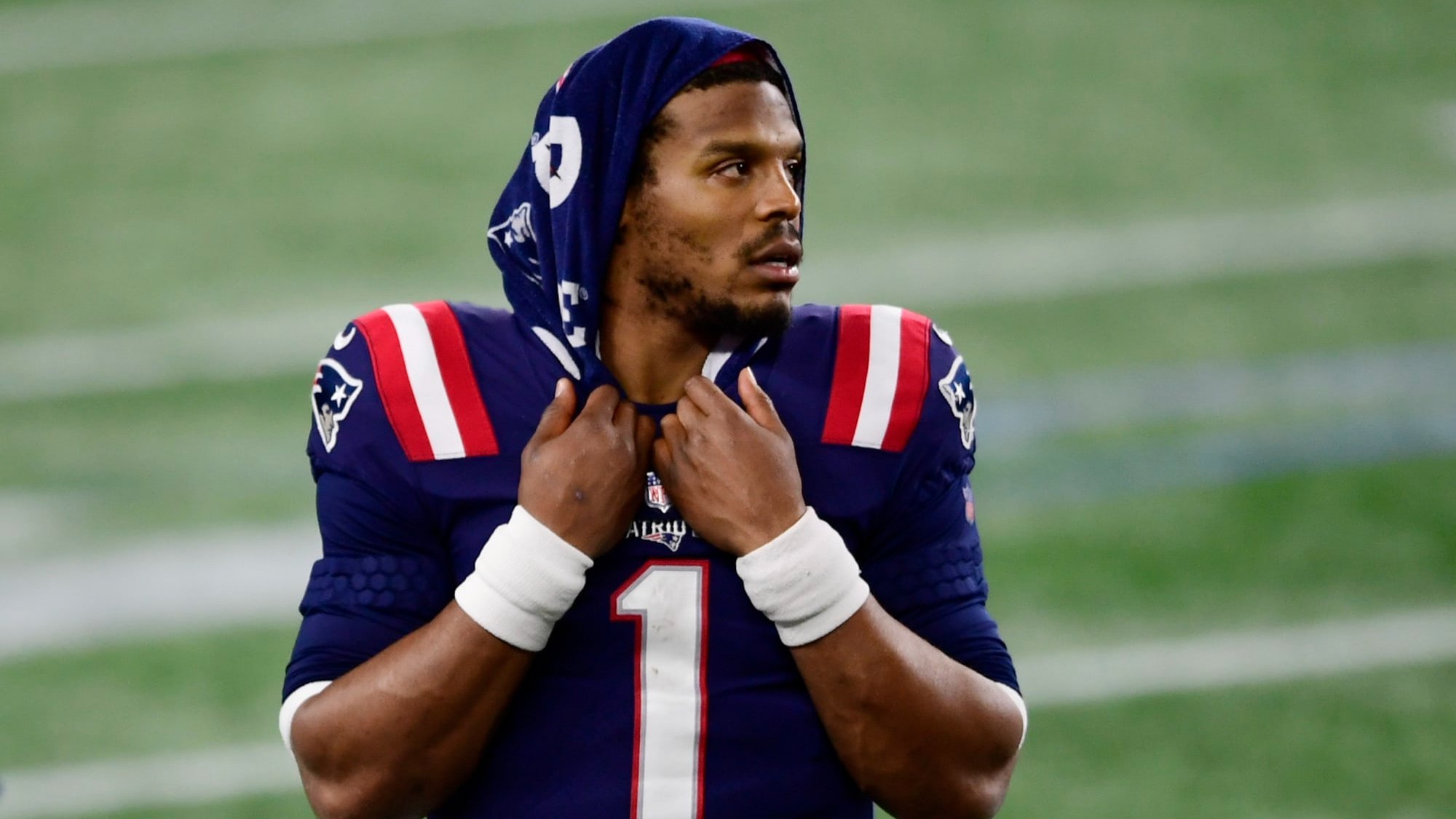 When the New England Patriots signed Cam Newton to be Tom Brady’s replacement, there was some hope that maybe Bill Belichick and the coaching staff would figure it out and keep New England at a high level. That was not the case as the Patriots finished with their first losing season since 2000, Belichick’s first season in Foxboro. It was a season to forget but also a season that motivated New England to spend more on free agents than they ever have before.

Will the mass of moves pay off? The view from here does not look promising.

To keep up with the Patriots’ results and updated futures odds throughout the 2021 NFL season, check out our dedicated New England Patriots page.

New England Patriots futures odds are via FanDuel Sportsbook as of Saturday, August 28, 2021.

After last year’s pathetic passing offense, the Pats went all-in during free agency. Those players are upgrades for sure but not considered elite for their positions. I like the moves, but they still might not be enough. Adding Judon to the defense should help with the pass rush, which was poor last year, and a rush defense that needed upgrades. The fact that they signed so many players this offseason (beyond the five listed here) says a lot about where the team was in 2020.

Edelman made a ton of plays for the Patriots over the years, but it was time. The offensive line is weaker with Thuney now with the Chiefs. Butler was second on the team in sacks last season with four. He is replaceable, especially with Christian Barmore, a second-round pick from Alabama, looking pretty ready.

When Newton is right physically, he can be difficult to contain. But efficiency has rarely been a strength, and I don’t see him having a strong season. It would not surprise me if rookie Mac Jones gets some starts at some point. The offense should be better, but that is a low bar based on their struggles last season.

The defense was pretty good last season but was definitely helped out by a league-leading 18 interceptions. Half of those were from corner J.C. Jackson, who benefitted from being opposite Stephon Gilmore. Turnovers are fickle though, and when you look at the yards allowed per game, the defensive was average. Bringing in Judon and bringing back linebacker Kyle Van Noy should add a little juice to a pass rush that was 26th in the league. Their two picks after Jones were both on the defensive line. They have to get better in the trenches.

The Patriots were not a fluky 7-9 last season. It might be hard to envision back-to-back losing seasons for them, but they could win that extra game and that would still be the case. They are better on paper, but if Newton is not a lot better, the wins won’t be there.

New England is a tough team to handicap. They have a tough first month, and you have to worry that if it doesn’t go well they might just go with Jones and call it a development season.

There is no value in backing them in the futures markets. It would be a shock if they challenge the Buffalo Bills in the AFC East, and even if they made the playoffs as a Wild Card it is hard to envision a deep postseason run.

On the win total, the under is the lean. I think they will only be favored in one of their first four games (at the Jets). Their home schedule is really tough, so the margin is thin. There is a very real chance that the bottom falls out. I would even go to 8.5 with comfort.

Prop to consider: Stephon Gilmore to Win NFL Defensive Player of the Year (+5500)

There is not a lot to choose from with New England. You could get Mac Jones at +1000 to be the Offensive Rookie of the Year, but that is optimistic unless he starts early. Gilmore is arguably the best corner in the game. Even if the team underperforms, he could still be a factor. Two seasons ago he led the NFL in interceptions and passes defended. If he does so again he will get consideration.

New England always got too much market respect in the past, but they still won. Last season we saw that begin to turn and I think we will see more of the same.

This is not a very good team and I will be looking to fade the Patriots more than back them throughout the season. They made some impressive moves, but the quarterback is the key. I am not high on Newton, or Jones as a rookie. It is hard to like a team if you don’t like the QB situation, which is also the case with the Miami Dolphins.

Tonight, the most pivotal game of the 2022 NBA Eastern Conference finals takes place in Boston, with the Miami Heat taking a 2-1 series lead into their matchup with the Celtics. In Game 3 on Saturday, the Heat took control early, outscoring the Celtics 39-18 in the first quarter and leading by as many as END_OF_DOCUMENT_TOKEN_TO_BE_REPLACED