Matthew Stafford Trade: How Does It Affect NFL Futures Odds? 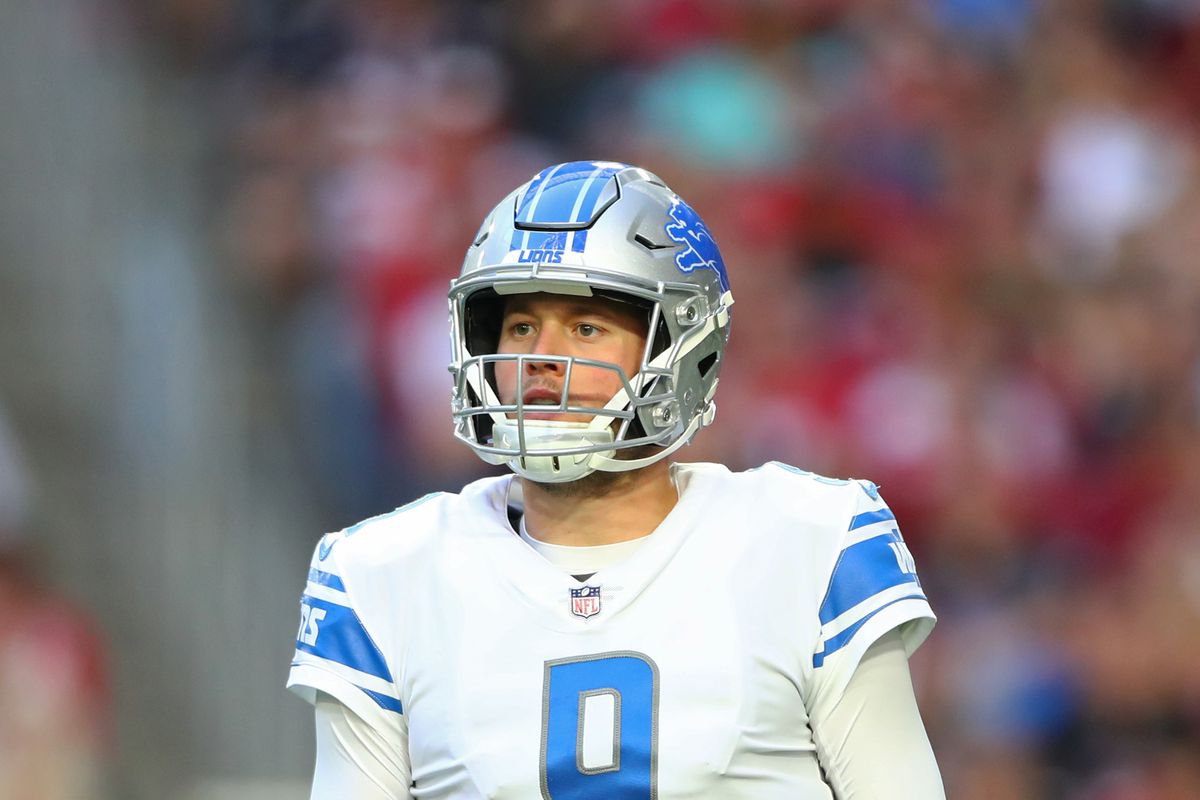 When odds were released last week for a Matthew Stafford trade, there were a number of quarterback-needy teams on the list. The Indianapolis Colts, the New England Patriots, and potentially the San Francisco 49ers and Miami Dolphins were seen as the likeliest landing spots for the former #1 overall pick.

In a matter of days, a Stafford trade has been sorted out, but it is not to any of those teams. Instead, the Detroit Lions have struck a blockbuster deal with the Los Angeles Rams to send Stafford to the Rams for Jared Goff, a 2021 third-round pick, a 2022 first-round pick, and a 2023 first-round pick. When the trade becomes official, it will be the first trade involving a swap of two former #1 overall picks in the Super Bowl era.

How does the Matthew Stafford trade affect the Rams’ odds to win the Super Bowl next year? Is it a move that will put them over the top?

Is a Matthew Stafford Trade the Right Move for the Rams?

Well, first and foremost, is the Matthew Stafford trade actually a worthwhile move for the Rams? On the surface, it can look strange to trade your 26-year-old starting quarterback who led you to a Super Bowl appearance in his second full year as a starter and has a 42-20 record in the last four seasons for a soon-to-be 33-year-old with little history of winning. And trading two first-round draft picks on top of that.

However, the Matthew Stafford trade makes a lot of sense. When the coach lacks full confidence in the incumbent starter, this moves is understandable. Coach Sean McVay said after the Rams’ elimination from the playoffs that Goff would face competition for his job going forward.

Is that harsh on Goff? Theoretically, Goff’s best years should be ahead of him. He did break his thumb in Week 16 against the Seahawks this season, which caused him to miss the regular-season finale against the Arizona Cardinals. However, Goff has started 62 of a possible 64 regular-season games in the last four seasons. In those 62 starts, he has amassed a 42-20 record.

However, the NFL and professional sports in general are all about what you have done lately. And Goff has not built off of two impressive seasons in 2017 and 2018. In those two seasons, he threw for 60 touchdowns and 19 interceptions and amassed a 24-7 record. In the last two seasons, he has thrown 42 touchdown passes and 29 interceptions. His yards per attempt has dropped in both seasons as well. Also, after having 10 games with three or more touchdown passes in his first two full seasons as a starter, he has only three in the last two seasons.

For a franchise seeking to compete for championships right now, that is not good enough.

Is Stafford the Right Guy for Right Now for the Rams?

While the Matthew Stafford trade makes sense given Goff’s regression or stagnation, does that make Stafford the right guy?

Stafford has put up good numbers while playing for one of the most dysfunctional franchises in the NFL. Playing in Detroit perhaps makes it hard to evaluate Stafford relative to his more successful peers. However, his numbers are very, very good. And his best years could still be ahead, given the QB longevity currently on display around the NFL.

Now, can he be the winner that the Rams need him to be? That remains to be seen, but he will have the weapons to succeed at a high level. The Rams’ main pass-catchers this season are all under 30, so that core could be place for a while.

How Does the Matthew Stafford Trade Affect NFL Futures Odds?

Prior to the Matthew Stafford trade, NFL futures odds placed the Rams behind several other teams in the NFC. At DraftKings Sportsbook, the Rams were at +2000 odds to win the Super Bowl next season.

Now, with Stafford joining their ranks, the Rams have jumped into the upper echelon of contenders, according to the updated odds at DraftKings. In fact, they are the highest-placed NFC West team ahead of the Seahawks, 49ers, and Cardinals.