Saints vs. Falcons Week 1 Betting: Jameis Winston Back and Ready to Lead the Charge for New Orleans 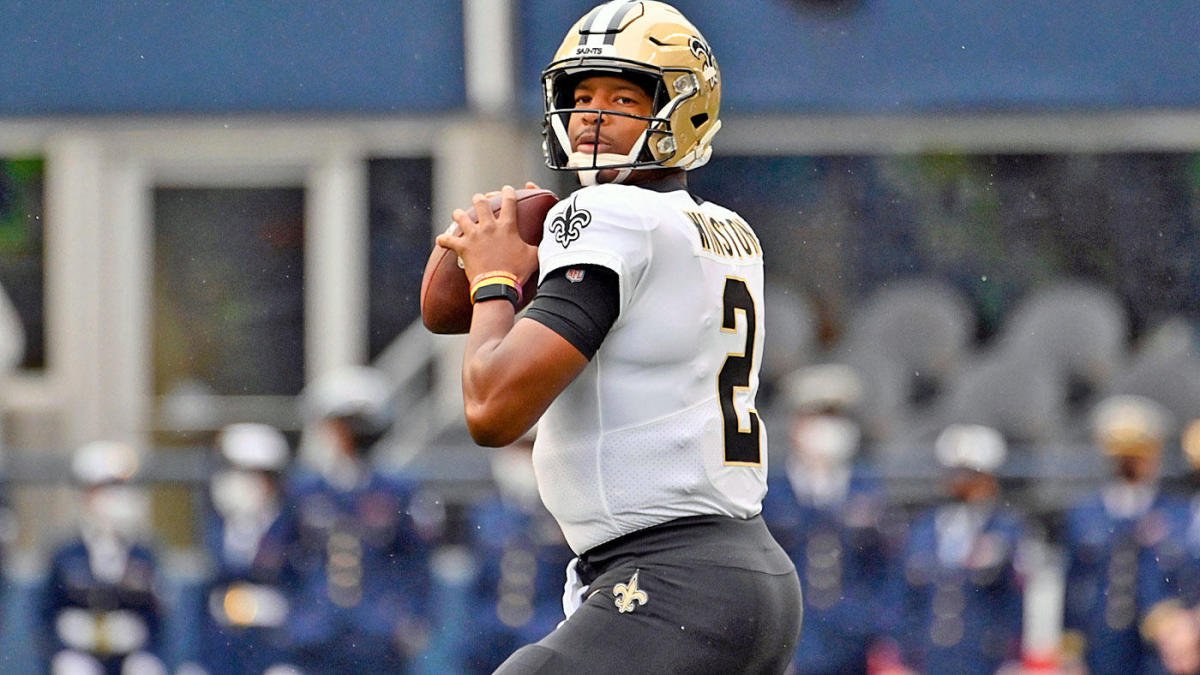 The Atlanta Falcons will host the New Orleans in a divisional matchup to kick off the season. The Saints have won 4 of the last 5 meetings, but split the series last season.

The New Orleans Saints are coming off of a tough season that saw their starting quarterback go down with an injury early on. They still managed a 9-8 record, but they missed the postseason and were ranked 32nd in the passing game.

The Atlanta Falcons will start 2022 without Matt Ryan at quarterback. He had been the starter since 2008, so the dynamic will definitely change with a new leader on offense. The Falcons also missed the postseason, and finished 2021 with a 7-10 record.

The Saints are heavier favorites on Sunday afternoon. They have a stronger starting quarterback situation to begin the season, and they have hopes of keeping Tampa Bay within a manageable distance in the NFC South.

The New Orleans defense was actually ranked in the Top 5 last season. They managed to hit that mark fairly quietly, forcing a lot of field goal opportunities once teams made it into the red zone. They were #1 in red zone defense in 2021.

The Falcons, in comparison, were 22nd in the league in the red zone on offense. They really weren’t a huge threat to score more than 3 points on long drives. Playing against the other NFC South defenses had a big part in that.

The Saints were Top 5 against the run, and they were Top 10 in getting pressure on the quarterback. Their defensive line played well, and it was a big part of their success throughout the season.

If Atlanta is going to disrupt the rhythm of the defense, they will have to focus on being pass-heavy. The Saints only struggled in giving up yards through the air, but they were able to buckle down and allow the 3rd least amount of passing touchdowns.

Here is the issue for Atlanta: starting quarterbacks. They will most likely go with Marcus Mariota as their Week 1 starter, but he hasn’t started a game in almost 3 years. Their other option is rookie Desmond Ridder, who has never played a snap of football in the NFL.

Things are looking shaky early for the Falcons, and the test against a strong New Orleans defense is not they way they would like to figure out the quarterback situation.

I see great value in the Saints covering this weekend. Their defense is strong enough against the run, and they will have an easier time with the passing game, due to the issues at quarterback for Atlanta.

At -110, I see no reason to avoid the bet. There are a select few that are taking Atlanta in a close game. However, with the stats laid out in front of me, the numbers don’t lie.

If you are looking to avoid betting on a team, focus on the Over/Under, as there is a strong possibility we see a lower scoring, defensive battle. I would take the Under in this case, as it presents the same value as the Over.