Steelers vs. Bengals Prediction, Odds & Picks for Week 1: Teams Meet in 1st Week for the First Time in History 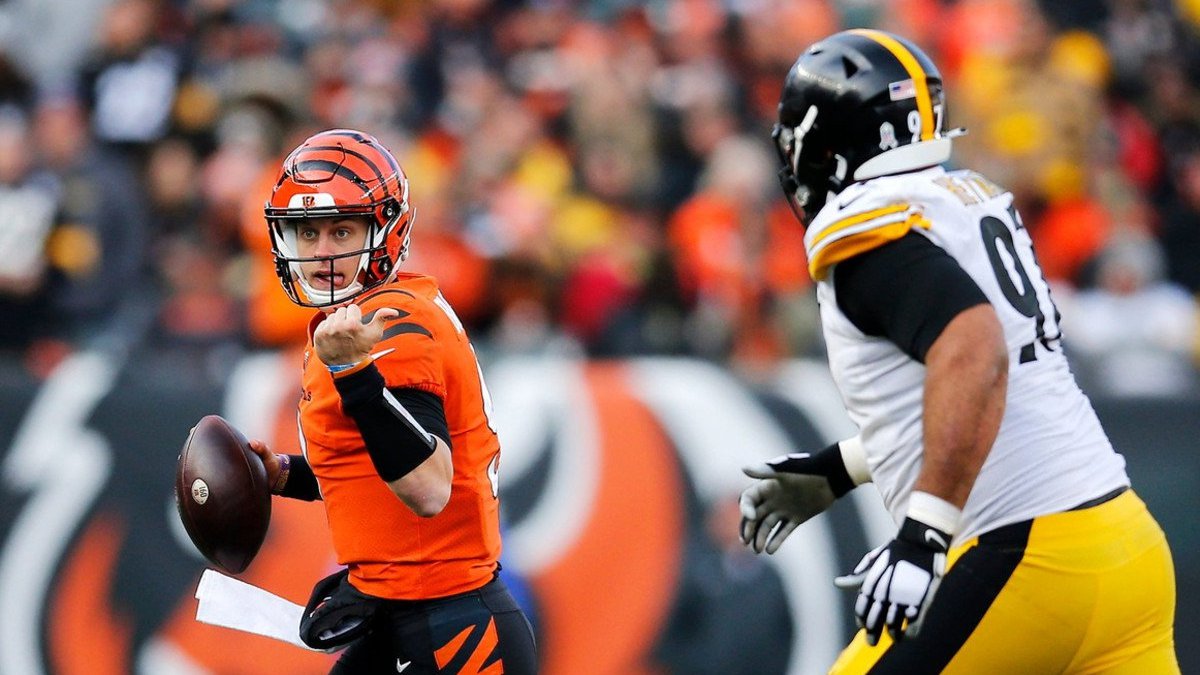 The Pittsburgh Steelers will travel to Cincinnati to face the Bengals in Week 1 of the NFL regular season. In the long-standing history between the two teams, this will be the first time they meet to open the season.

The Bengals are coming off of their best season in team history. They made a miraculous run in the playoffs, and almost came back to win in Super Bowl LVI.

The Steelers have many questions surrounding their offense, as Ben Roethlisberger is no longer playing in the NFL. They also lost JuJu Smith Schuster during the offseason to the Kansas City Chiefs.

The Bengals won both meetings last season in fairly easy fashion. They are once again heavy favorites to open their season with a victory and begin their AFC Title defense.

What is the Future of the Pittsburgh Steelers?

The Pittsburgh Steelers have some question to answer as the season gets underway. One of those questions was, “Who will be the starting quarterback to start the season?” That question has been answered, as the team will be relying on Mitchell Trubisky in Week 1.

Another question, “How will the receivers adjust to a new offensive scheme?” Well, that question may not be answered until game day. Even then, we may not see a true offensive rhythm this early in the year.

We knew the Big Ben era was not going to last forever in the Steel City, but it wasn’t expected to be a drastic change without the opportunity for players to adjust within a season.

The Steelers have a young rookie quarterback as well, and he was solid in the preseason. However, the team will take a “sure thing” in Trubisky to begin the campaign. The team is hoping to defy the odds and make a run at the AFC North Title.

Division odds are via FanDuel.

The Steelers have not finished with a losing record since 2003. That year they finished 6-10. The next year, Big Ben was the starting quarterback. Is there a direct relationship between the quarterback situation and the team’s record? I say yes.

The Steelers couldn’t ask for a worse way to start their season, as they travel to a division rival who is expected to make another run at the Super Bowl. Not to mention the two bad losses they were handed by the Bengals last season.

Pittsburgh will likely be relying on more of a running game early in the year. Considering they were 29th in the running game last season, this doesn’t give me much hope for an upset in Week 1.

The Steelers are actually favored to cover the spread. This is a surprise to me, as in the last two games against Cincy they have been outscored by a combined 45 points.

I would take the Bengals to cover, as Pittsburgh will have to prove they are capable of keeping the game close. The Bengals have one of the best receiving corps in the game, and Pittsburgh was in the middle of the pack against the pass in 2021.

Will there be another run at the Super Bowl for Cincinnati in 2022? That is yet to be seen, but they have a great chance to build confidence against a team that really hasn’t had any since the departure of their franchise quarterback.